Type material: We have not found any type material of this species from Radoboj; specimens identified as this species have turned out to be various other species, none of which fit Heer’s description of the species well. Pongracz (1928: 183) attempted to redescribe the species based on a specimen from «wiener Geologischen Bundesanstalt» (currently, GBA). Pongracz’s figure 38 does not resemble any known genus and obviously is based on misinterpretation of the wing venation. Though the species was described in a publication dealing principally with Öhningen and Radoboj, specimens from Aix-en-Provence were mentioned in the original description ( Heer 1849: 222). The species was redescribed by Skartveit & Nel (2017) based on a specimen from Aix-en-Provence, we have not succeeded in locating any specimens from Radoboj, though Heer’s illustration ( Heer 1849, pl. XVI, Fig. 13 View FIGURE 13 ) suggests they would at least be habitually similar to the Aix specimens. Since there is now thought to be a more than 10 MYr difference in age between the localities of Aix-en-Provence and Radoboj, the presence of the same species from both localities seems dubious. 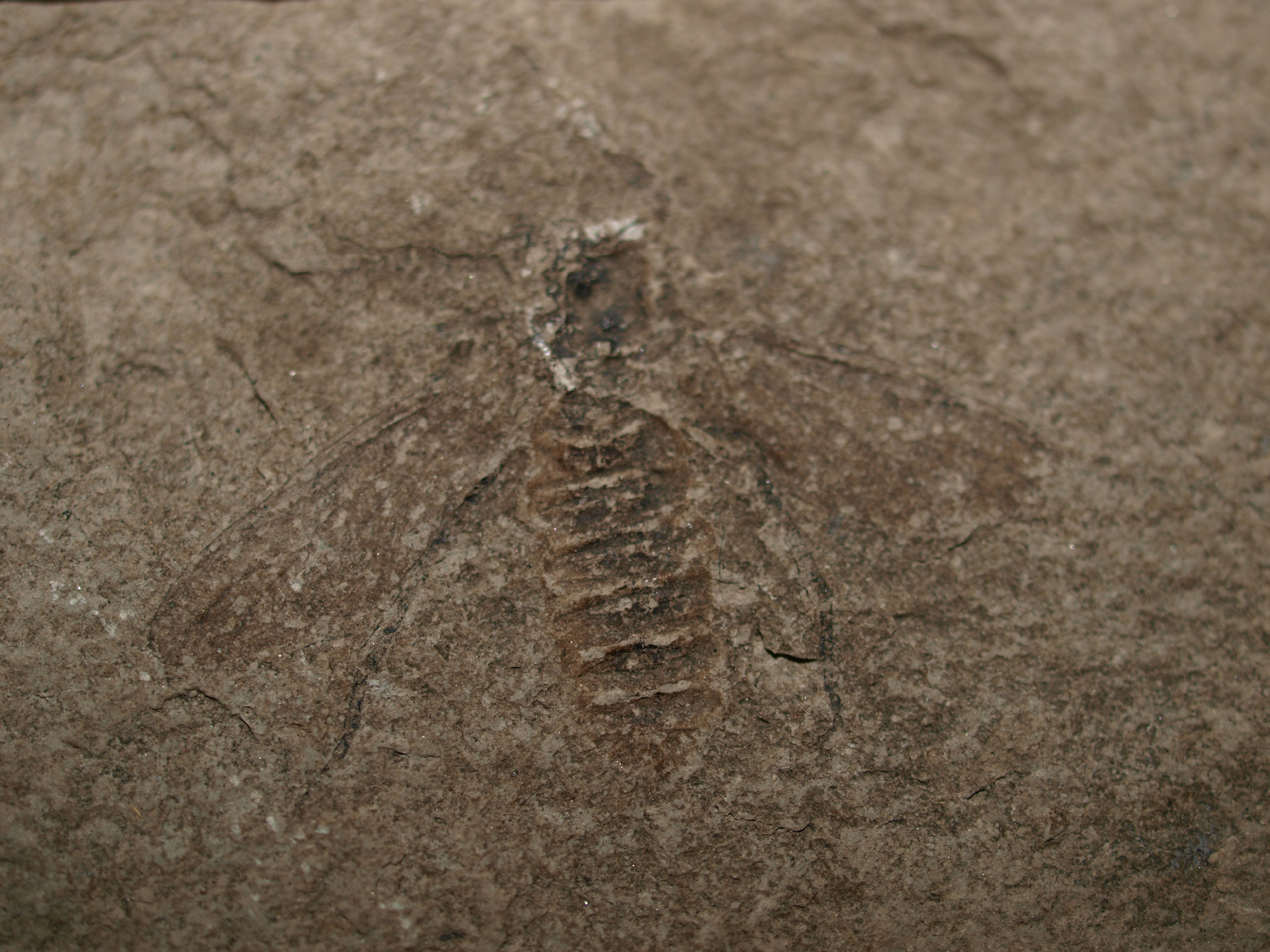