Female terminalia. Second valvula (Fig. 61) higher near mid-length than near base; apical third with prominent teeth.

Etymology. The generic name is feminine and a tribute to Dr. Dwight Moore DeLong in recognition of his remarkable contribution to our knowledge of the leafhoppers. The suffix -ana is common in names of other Gyponini genera. 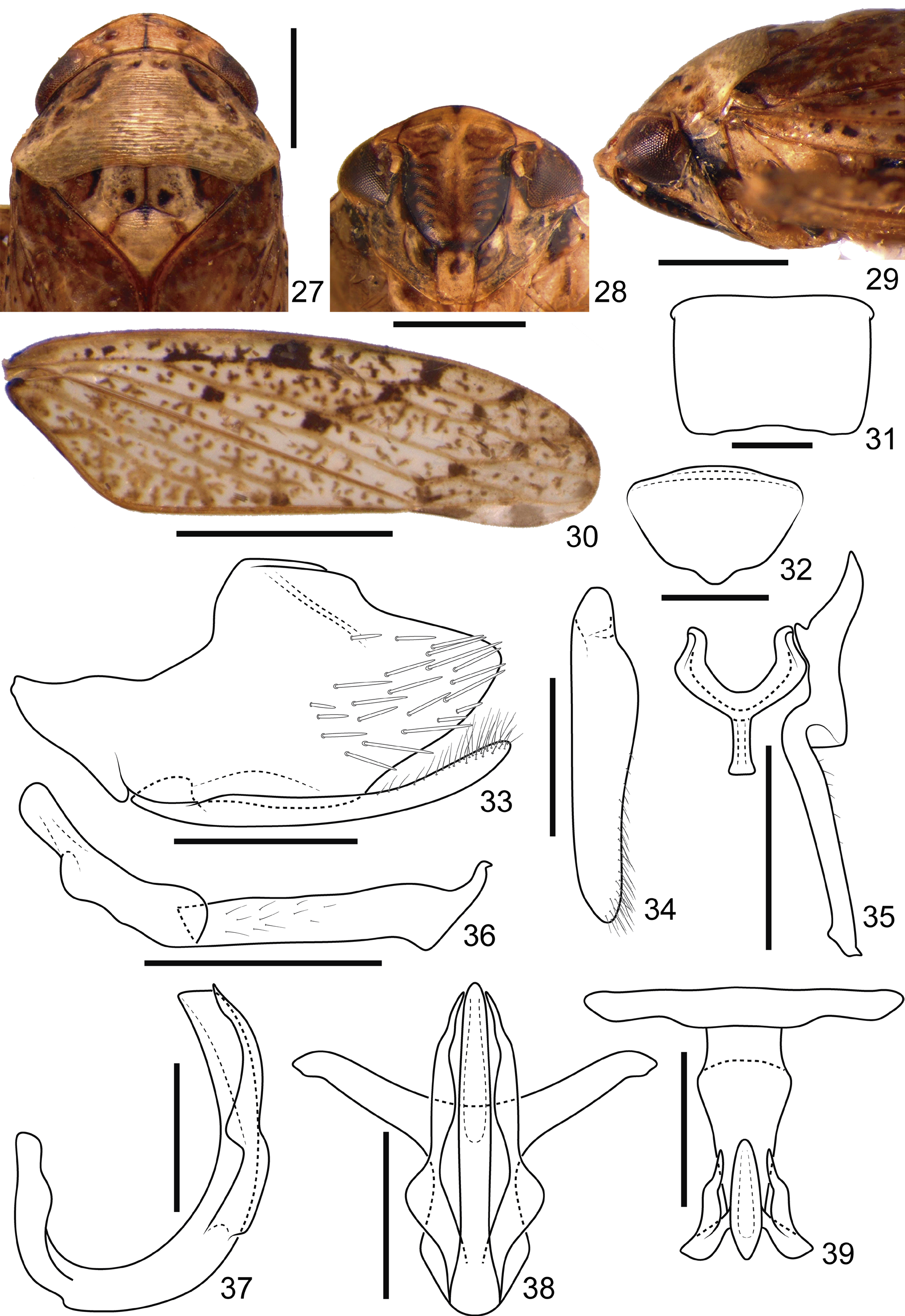 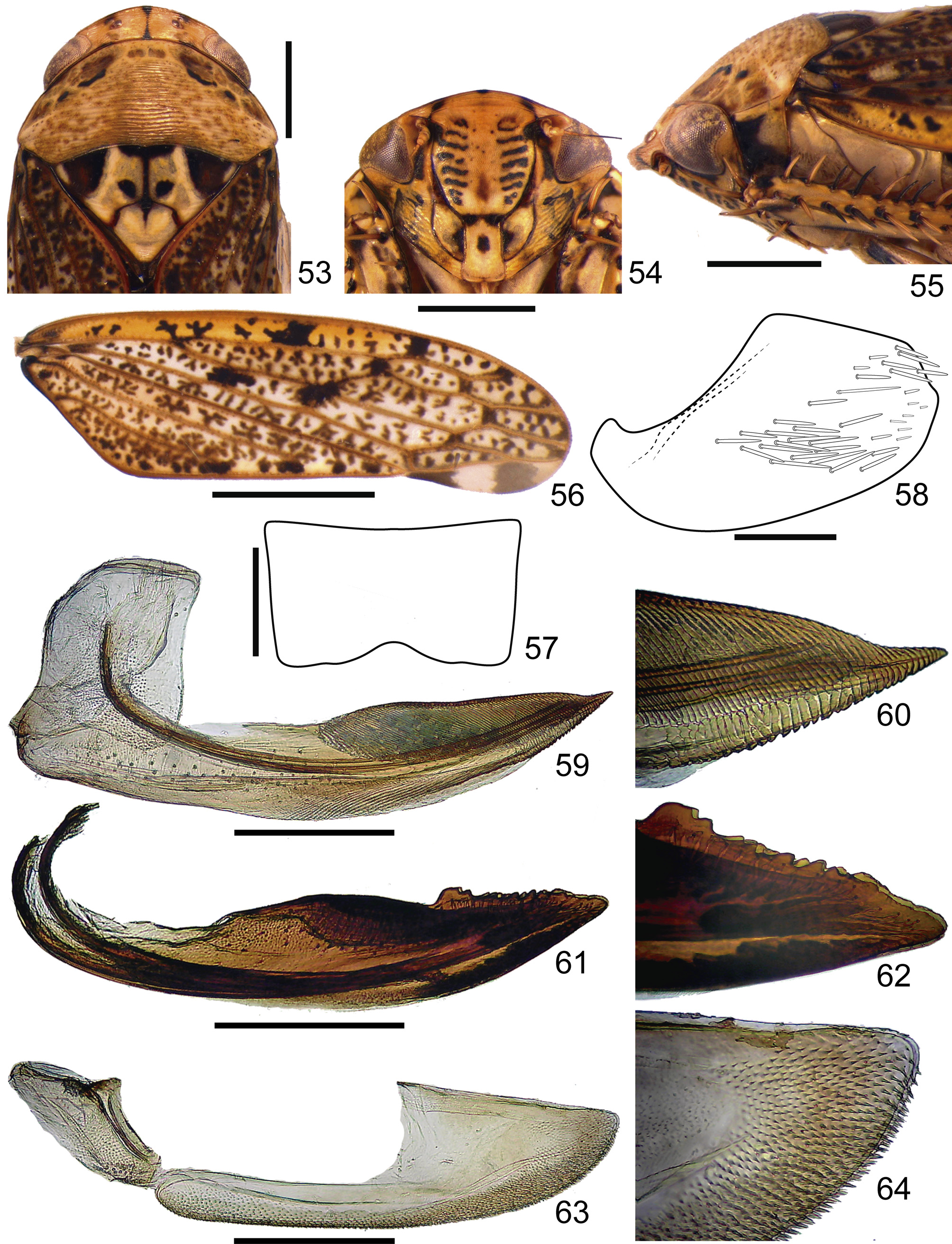