The species is named after Dr Guilherme Muricy for his contribution to the study of the homosclerophorid taxonomy.

Thinly encrusting sponge from 1 to 4 mm thick, under coral rubbles and fragments of death corals, where it covers areas from 1 to 5 cm in diameter ( Fig. 2A, B View Figure 2 ). The surface varies from smooth to irregular, with lightly elevated, rounded borders, which are visible to the naked eye. Some small lobules, from 140–170 μm in diameter and 120–200 μm high, are observed under the microscope. Subectosomal spaces are abundant and regularly distributed on the surface, giving it a punctate appearance; they measure from 100 to 315 μm in diameter. Oscula are scarce, circular in shape, of about 1 mm in diameter, slightly elevated, and distributed irregularly over surface. Consistency is fleshy and firm. Ectosome is a translucent membrane not easily detachable. Choanosome with circular or oval canals, about 100 μm in diameter. Colour is whitish to light green yellowish in life; preserved is ochre.

Spicules: diods, triods, simple calthrops and monolophose calthrops ( Table 2). Diods are large, irregularly curved, some of them with a swelling slightly marked in the middle shaft ( Fig. 3A View Figure 3 ). Diods always present, but they are less abundant than triods. They measure 35–92.5 μm long and 0.5–5 μm wide. Triods are the most abundant spicules. They possess equidistant rays, although can be irregular with ‘T’ or ‘Y’ shape ( Fig. 3B View Figure 3 ). Rays measure from 6.25 to 37.5 μm long (spicules’ total length 12.5–72.5 μm). Simple calthrops are scarce; they may possess rays with sharp point or with small spines and commonly one of the rays is slightly larger than the others ( Fig. 3C View Figure 3 ). Calthrop rays measure from 6.25 to 30 μm long (total length 12.5–50 μm). Monolophose calthrops are common but not abundant; lophose rays have a simple ramification pattern: they ramify once at a medial position into two to four smaller rays with spined tips, sometimes smaller rays have a second bifurcation. Simple rays can end in a sharp or spiny point ( Fig. 3D View Figure 3 ). Rays measure 7.5–25 μm long (total length 15–50 μm).

Skeleton: ectosomal structure is armed by a thin layer of monolophose calthrops with the ramified ray directed toward the surface. Choanosomal skeleton is formed by diods, triods, and calthrops, forming an alveolar, dense, and sometimes confuse reticulation, with meshes of 7.5–15 μm in diameter ( Fig. 3E View Figure 3 ).

We obtained sequences of three individuals from Isabel Island, (Nayarit, Mexico), which were designat- ed here as the holotype and two paratypes. The three have an identical sequence for cox1 and cob. Therefore, these results, together with the morphological similarity between the specimens, confirm that they belong to the same species. Comparison of our cox1 ‘barcode fragment’ with similar sequences available in GenBank showed that Plakina muricyae   sp. nov. differs by 4% from the nearest se- quence, which corresponds to Plakina monolopha   ( HQ269351 View Materials ) from Sète, France. Cob comparison shows a similar result but differing by only 2% from Plakina monolopha   . 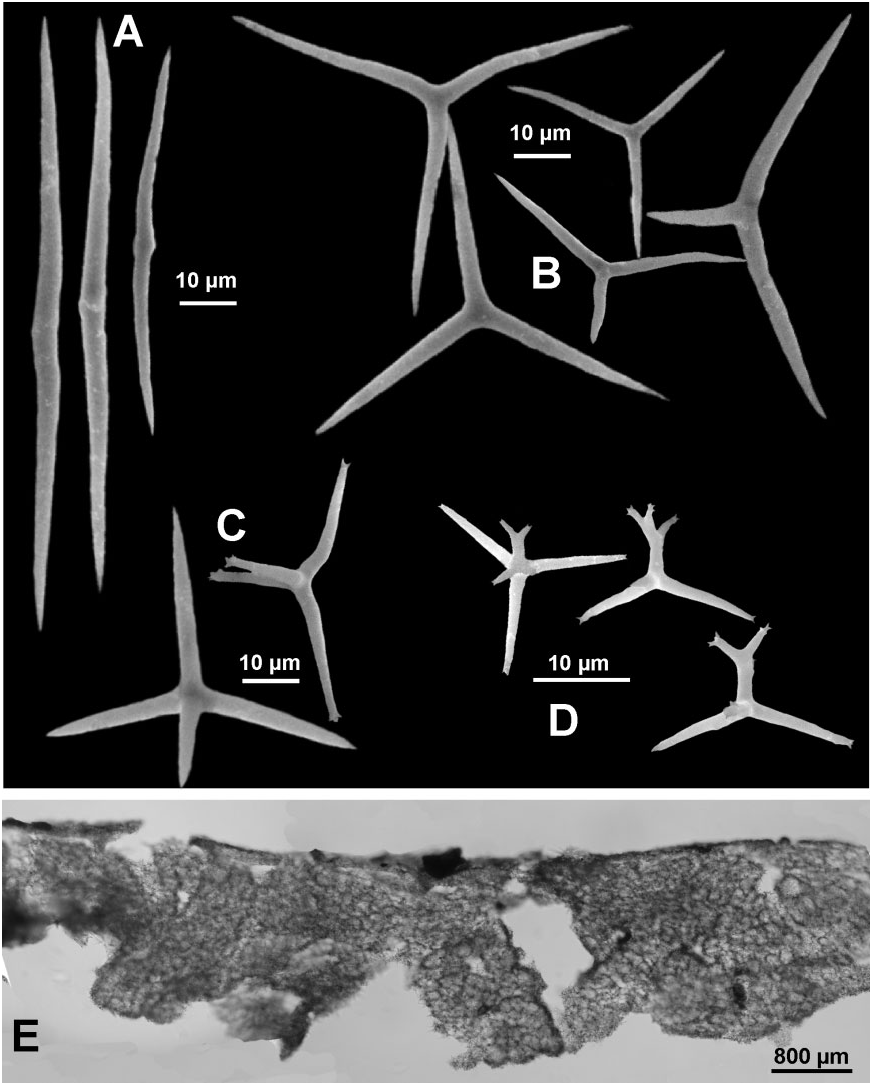 Figure 8. Phylogenetic reconstruction of cytochrome c oxidase subunit I (cox1; A) and cytochrome b (cob; B) mitochondrial markers. The topologies were obtained by Bayesian inference analysis with MrBayes. The number at each node represents the Bayesian posterior probability (%).