Remarks. Plectranthias megalophthalmus was described by Fourmanoir & Randall (1979) from the 61 mm SL holotype collected from south of the Isle of Pines, New Caledonia. Allen (1985) and Paxton et al. (1989) later recorded the species from the North West Shelf of Australia based on three specimens in the Australian Museum. The species has since been recorded in Australian faunal lists (see synonymy above). Randall & Hoese (1995) subsequently described P. lasti on the basis of the holotype from the North West Shelf and a paratype from south of Marion Reef, off Queensland. They noted that P. lasti was close to P. megalophthalmus and P. fijiensis Raj & Seeto, 1983 , sharing similar meristic values with those species, as well as unusual smooth preopercles. However, they did not mention the three North West Shelf specimens of P. megalophthalmus . We examined the three specimens, compared them with the holotype of P. lasti , and have concluded that they are conspecific. We are unaware of any additional specimens of P. megalopthalmus from the North West Shelf. However, we tentatively identify a specimen from the Marion Plateau off Queensland as this species (see account for P. megalophthalmus ). An additional two specimens of P. lasti were examined from the National Museum of Victoria, the larger of which had been photographed when freshly dead ( Figure 29 View FIGURE 29 ). Both were collected southwest of Barrow Island, Western Australia.

We regard the specific identity of the paratype of P. lasti from south of Marion Reef, Queensland (CSIRO H 651-2), as tentative. Although it agrees with the holotype and non-type specimens from the North West Shelf in most details, it differs in having scales on the posterior part of the mandibles overlying the anguloarticular bone. In this it agrees with P. fijiensis , from which it differs, however, in having fewer segmented dorsal rays (14 versus 15), all but the uppermost pectoral ray branched (versus first and ninth through 12 th unbranched), and a shallower body (greatest body depth 32.2 % SL versus 37.2 % SL). Determination of whether the P. lasti paratype represents a new species must await the discovery of additional specimens.

Aside from the characters noted above, the new specimens of P. lasti extend known variation in the following characters (previous data from types in parentheses): pectoral rays 15–16 (15); upper and lower procurrent caudal rays 5–6 and 4–5, respectively (6 and 5, respectively; note that we adjusted Randall & Hoese’s counts in order to account for methodological differences); scales above lateral line to dorsal-fin origin 2–3 (2); scales below lateral line to origin of anal fin 9–10 (9); lower gill rakers 11–13 (12); pseudobranchial filaments 12–17 (15–17). Unfortunately, only four of the five new specimens are undistorted and suitable for morphometrics. Morphometric data for the four specimens are given in Table 25 View TABLE 25 , along with our independent measurements of the holotype.

Plectranthias lasti appears to be very similar to P. xanthomaculatus Wu, Randall & Chen, 2011 . The latter species was originally described from the holotype from Taiwan, but a second specimen has since been recorded from Amami Islands, Ryukyu Islands, by Okamoto & Motomura (2017). The two species share a range of characters, for example: segmented dorsal rays 14; predorsal formula 0/0/2/1+1; usually 15 pectoral rays, with all but the uppermost 1–4 rays branched; posterior margin of preopercle smooth, with no antrorse serrations ventrally; lateral line complete, with 28–32 tubed scales; scales present on the maxilla; relatively low number of scale rows below the lateral line to the anal origin, lack of greatly enlarged canines in the lower jaw, as well as broad overlap in most morphometric values. The two species appear very similar in live coloration, being more-or-less red with a pale belly, bright yellow blotches and yellow fins. The yellow blotches are indistinct in the photo of P. lasti but are in essentially the same positions to those in photos of P. xanthomaculatus (e.g., Wu et al. 2011: fig. 2; Okamoto & Motomura 2017: fig. 1). Wu et al. suggested the two species differed in body depth, relative lengths of the fourth and fifth dorsal spines, lengths of pectoral and pelvic fins, numbers of pseudobranch filaments, numbers of gill rakers, and relative sizes of the nostrils. Considering new data for P. xanthomaculatus from Okamoto & Motomura (2017) and for P. lasti from the present study, of these characters, only pelvic-fin length differs (17.0–19.3 % SL in P. xanthomaculatus versus 20.9–23.3 % SL in P. lasti ). The two species possibly differ in several other morphometric values not considered by Wu et al. (2011): snout length (9.8–10.1 % SL in P. xanthomaculatus versus 6.8–8.0 % SL in P. lasti ), length of the last dorsal spine (4.1–5.2 versus 5.5–7.0 % SL), and length of longest segmented anal ray (17.0–17.9 versus 19.0–21.5 % SL). However, the measurements are based on few specimens (five of P. lasti and two of P. xanthomaculatus ), and it is likely the study of further specimens will show these characters to be more variable. More detailed comparison of additional specimens is needed to test whether the two nominal species are synonymous. 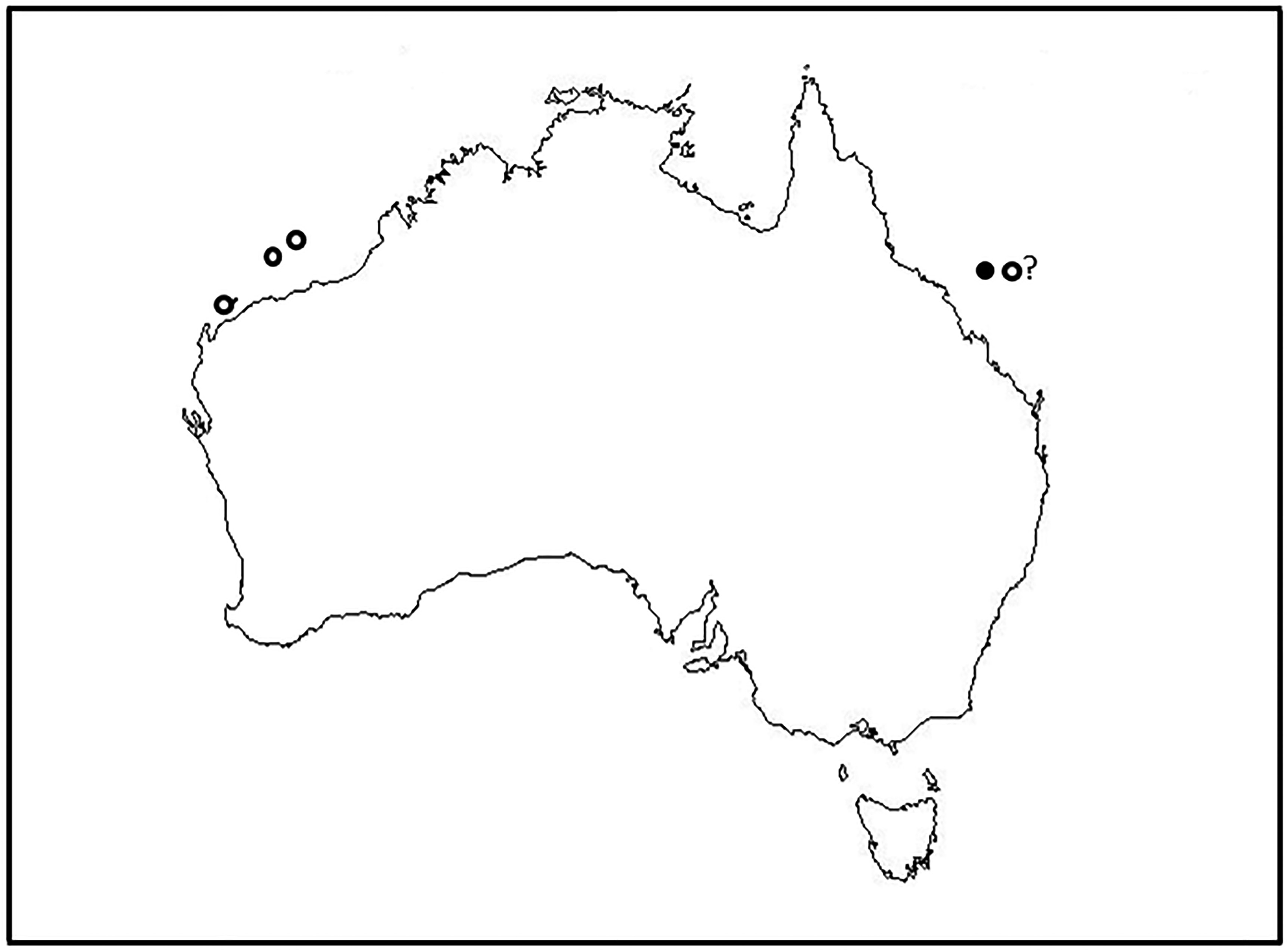 TABLE 25. Morphometric values for examined specimens of Plectranthias lasti and P. megalophthalmus expressed as percentages of SL. * indicates where a measurement could not be made, owing to damage.