Etymology. The specific epithet “lucifugus” refers to the evasive behavior of the specimens in the presence of light. From the Latin luci = light, fugus = escape. 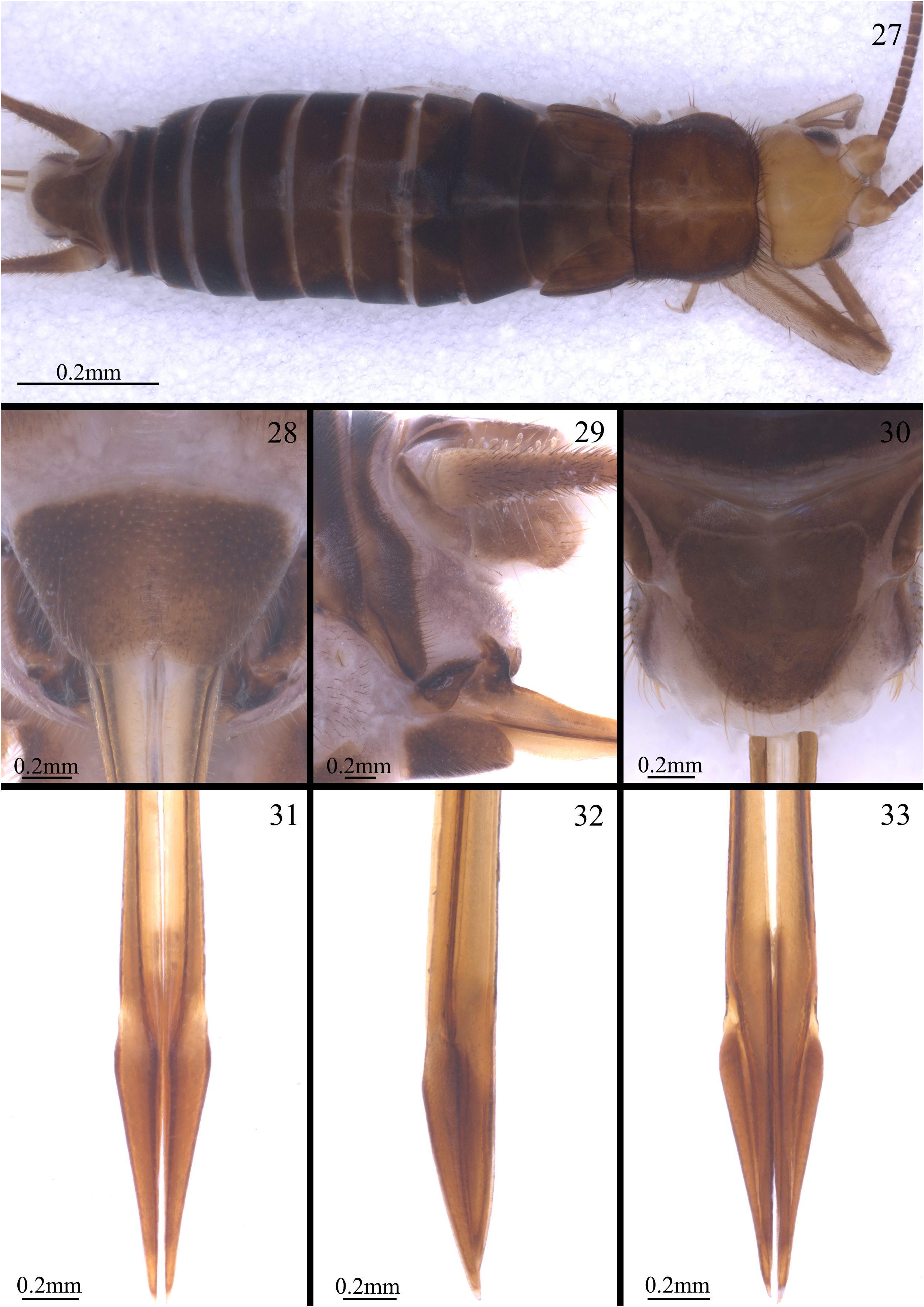