Due to the presence of membranous filaments on the mesoscutellum in females and males in one species, and to the presence of a basal swelling on forceps segment II in four species, we propose an expansion to the diagnosis of the genus provided by Dias et al. (2005) to include characters 5 and 7 above. As M. australis is the only species in which nymphs have been described, the generic diagnostic features of the nymphal stage are maintained. 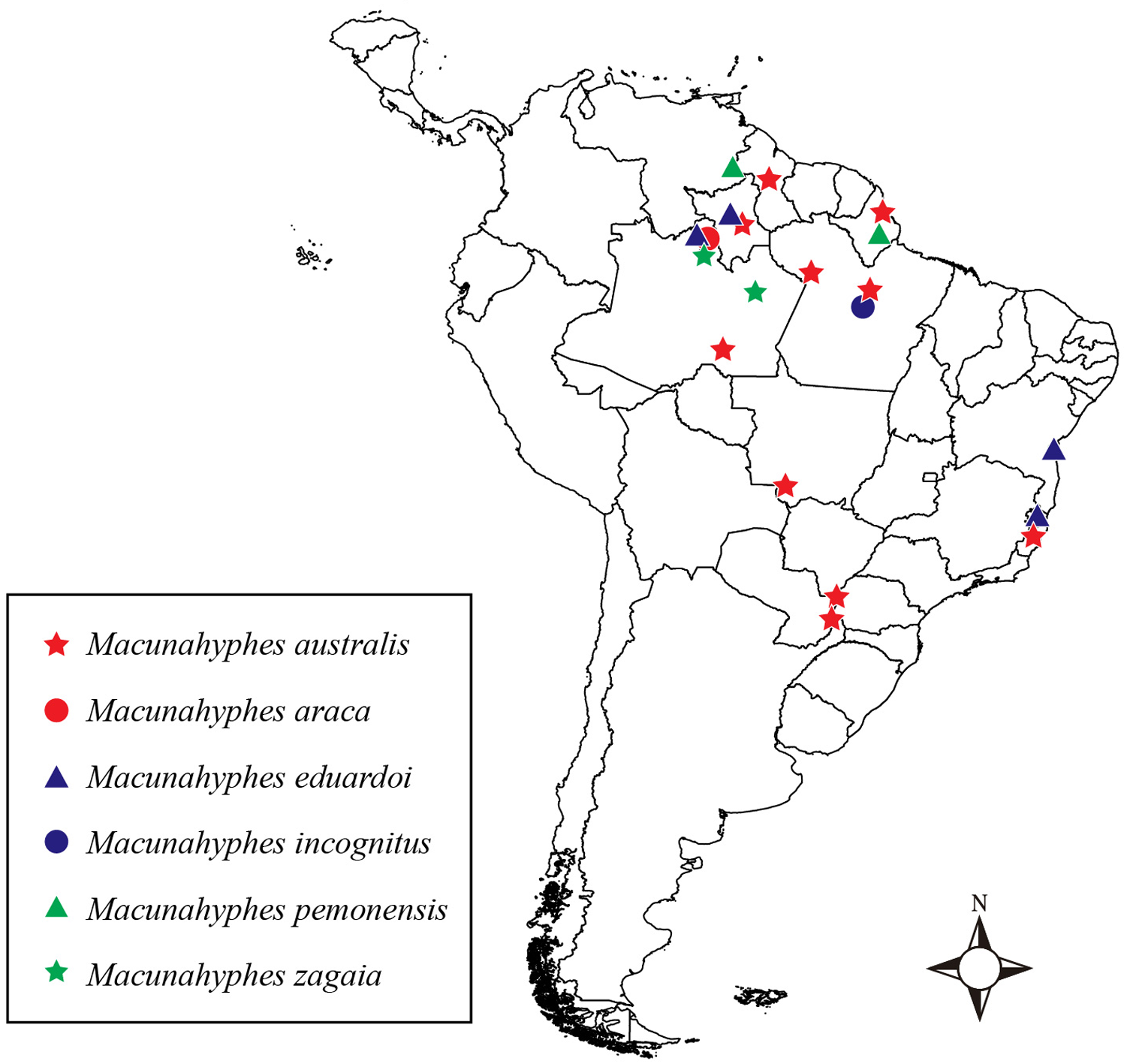 Fig. 1. Geographical distribution of species of Macunahyphes in South America and Brazil (per state).