Etymology. Octopus djinda , sp. nov, the star octopus, is distributed along the southwest coast of Australia. This distribution closely reflects the territory of the traditional custodians of this land, the Nyoongar people (‘a person of the southwest of Western Australia’). To recognise their connection to this land, a Nyoongar translation of ‘star’ (djinda), as described by Whitehurst (1997), was selected as a species name. This use of ‘star’ (luminous) reflects the shared recent ancestry with, and now-understood distinction from, O. tetricus (Latin: gloomy octopus). Consultation with the Aboriginal community regarding the use of ‘djinda’ as a species name was undertaken via the Western Australian Museum’s Aboriginal Advisory Committee (WAMAAC). Initial documentation, including the above etymology statement, was presented to the committee on Friday July 2, 2021. Support was provided on July 14, 2021. 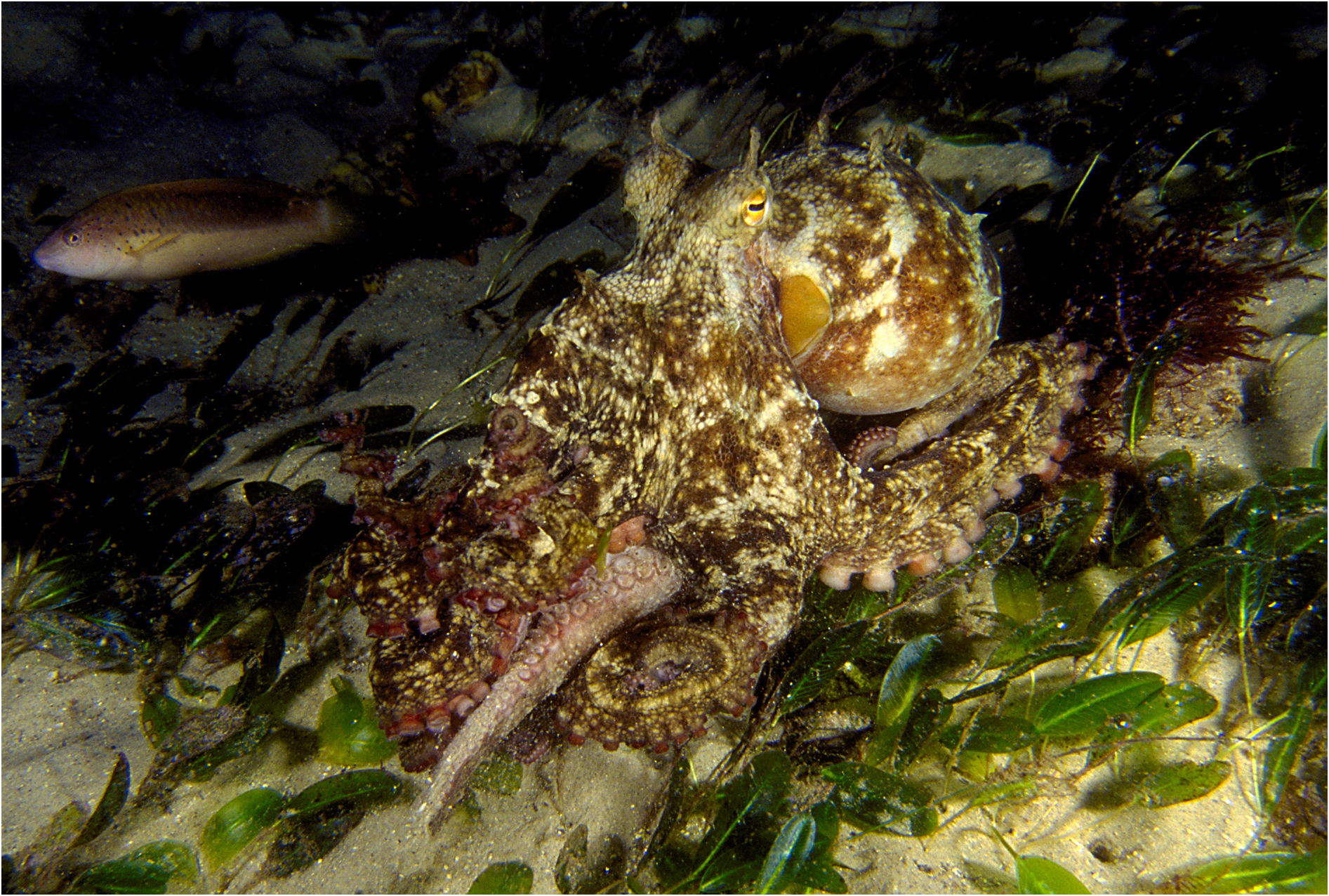 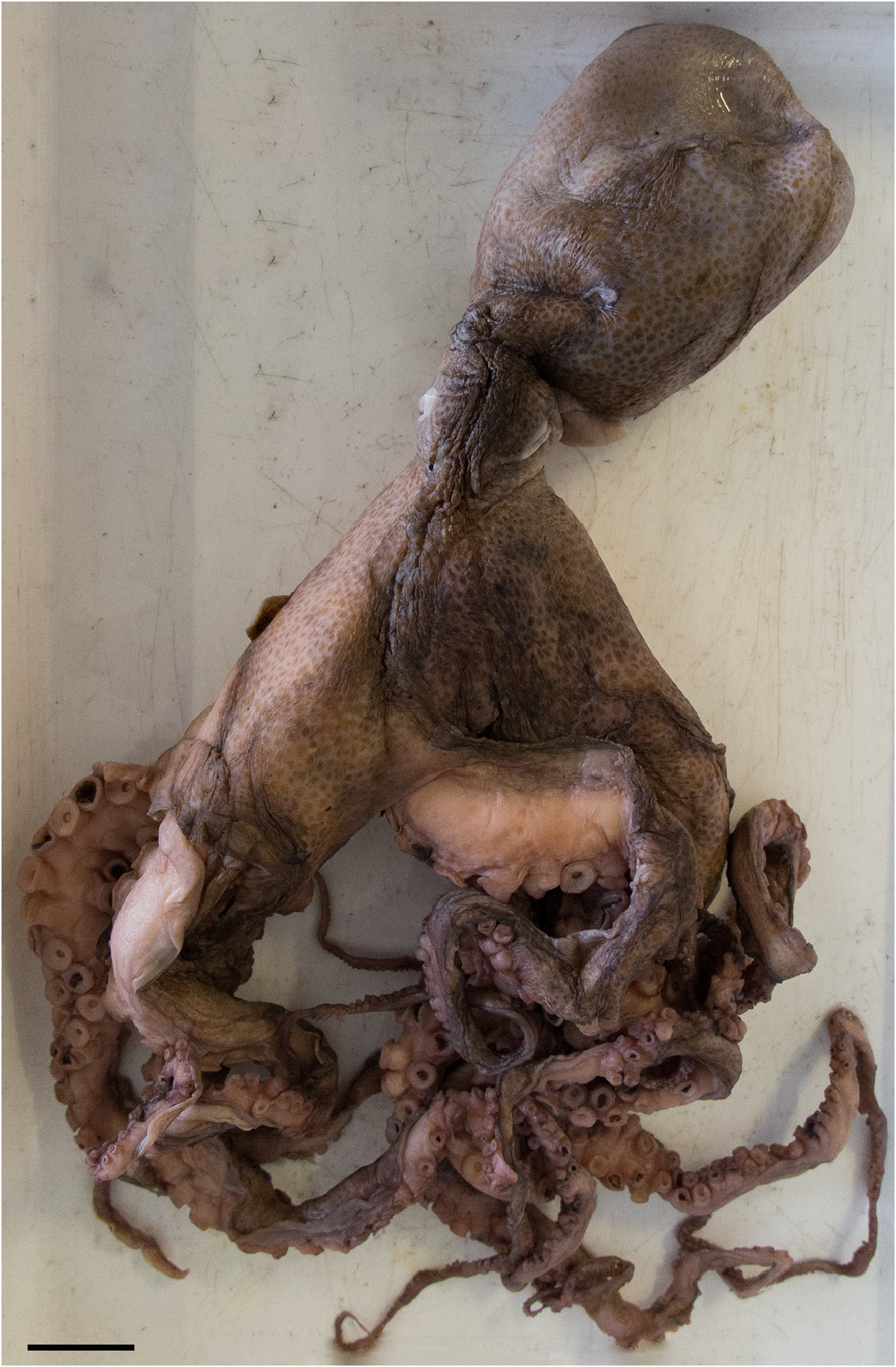 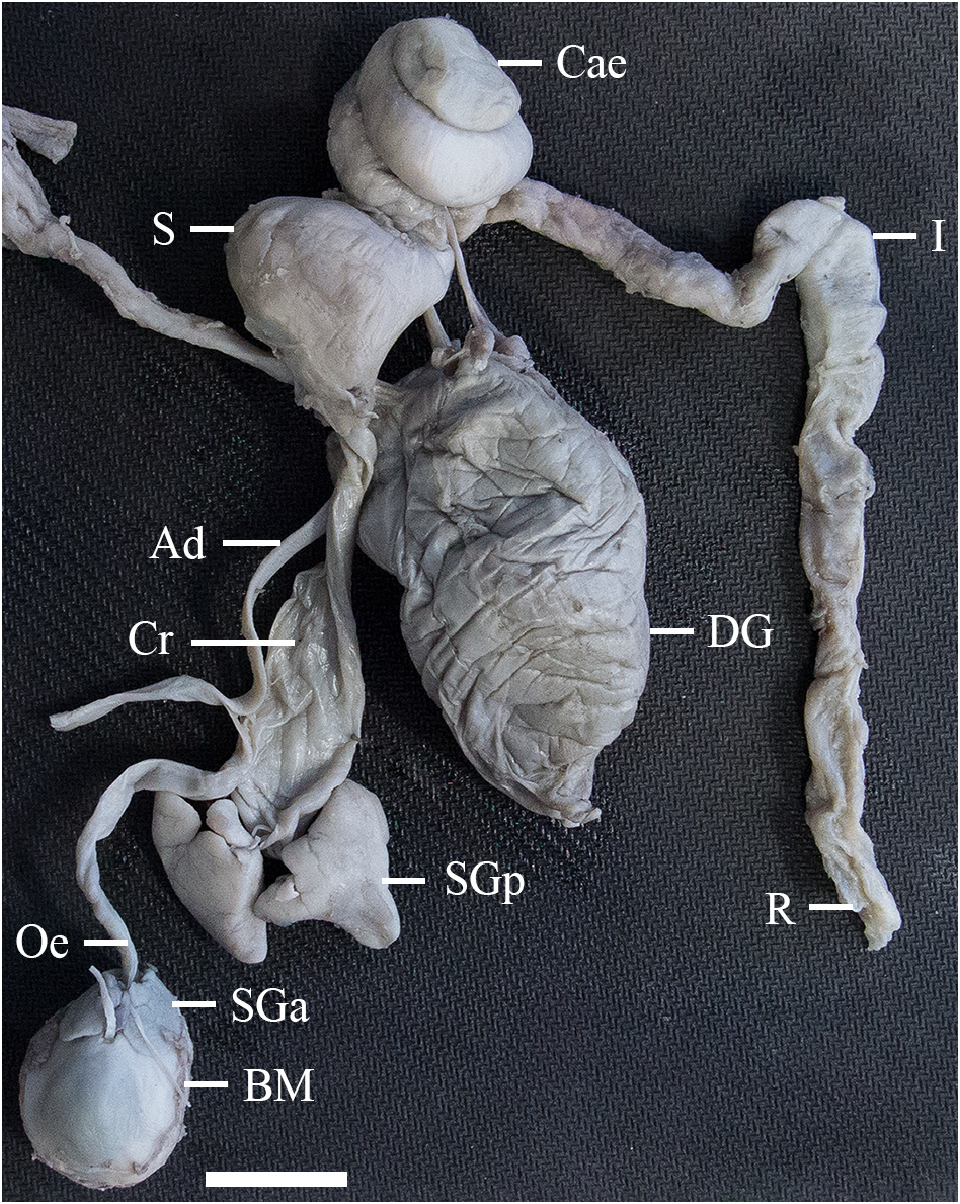