Although G. carapo is widespread from Trinidad and Tobago to Argentina, in this study we refer the species as G. carapo group, since the taxonomic status of G. carapo is uncertain for the Southeastern and Southern Brazil and may represent more than one species. A taxonomic review of the G. carapo group in Central and South America is needed. 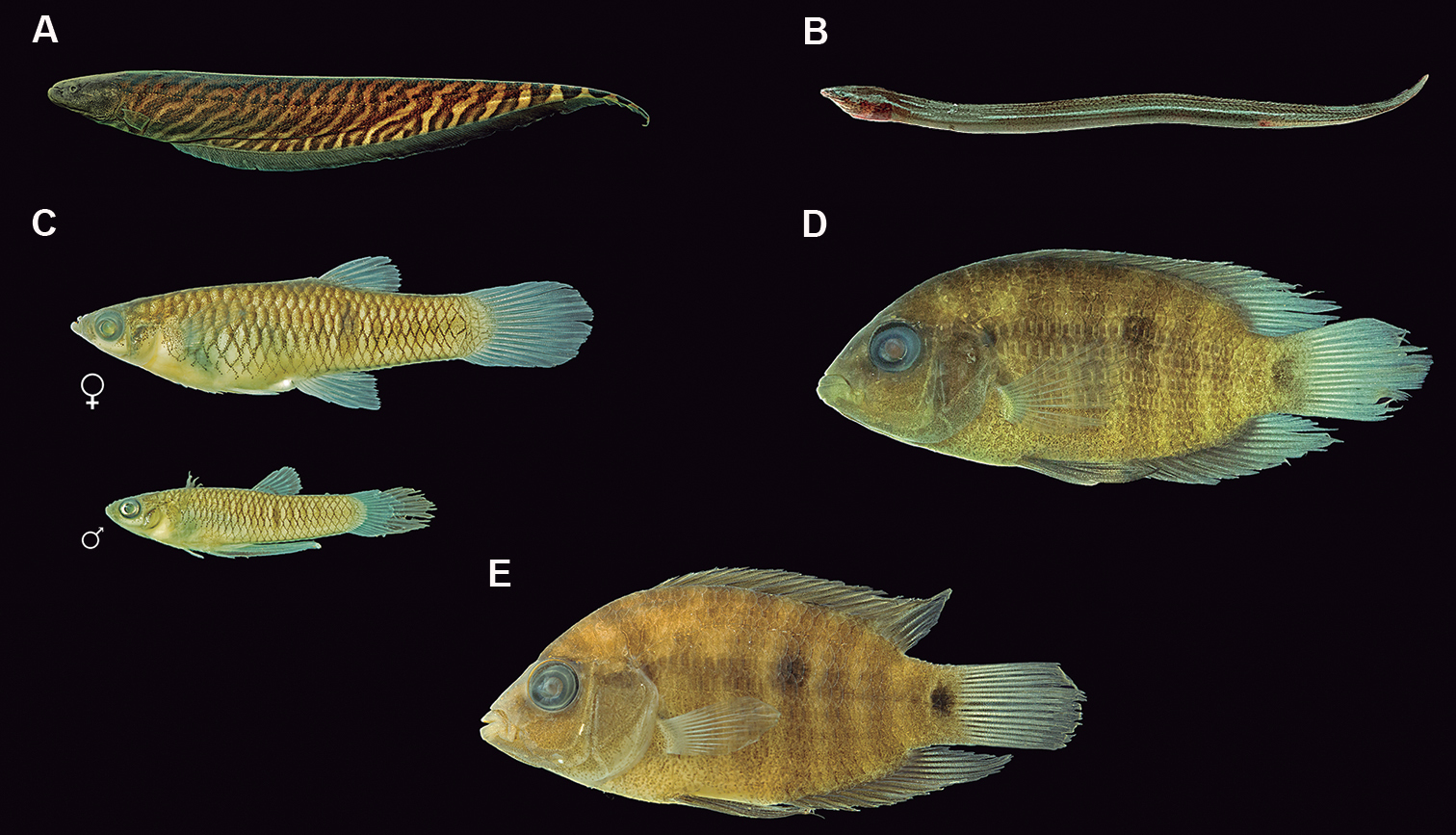