Distribution. Known from type locality in Napo Province, Ecuador, 3,200 meters above sea level. Etymology. The species is named after Andrew Townsend, for his contributions to the study of Neotropical Braconidae  . 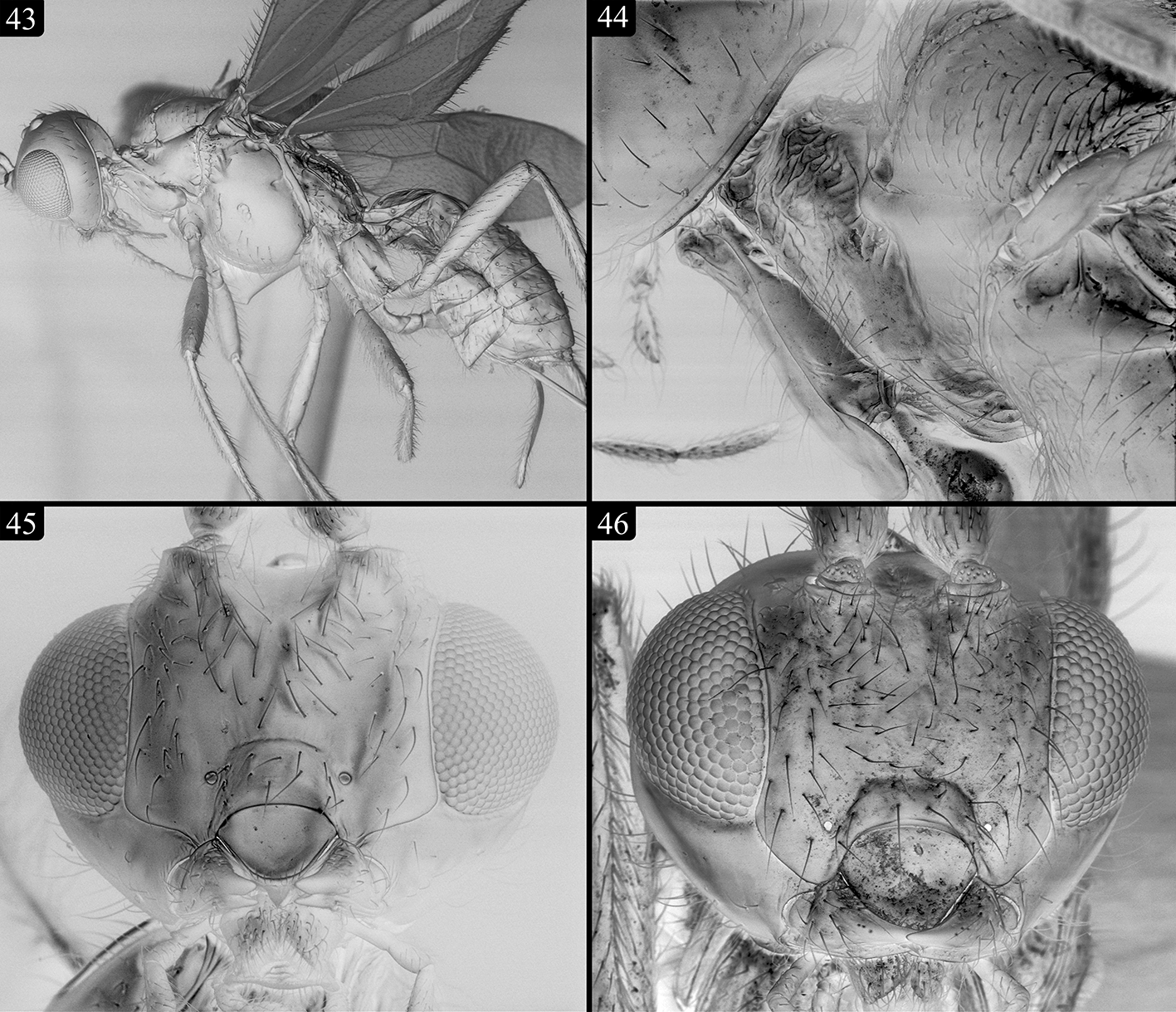 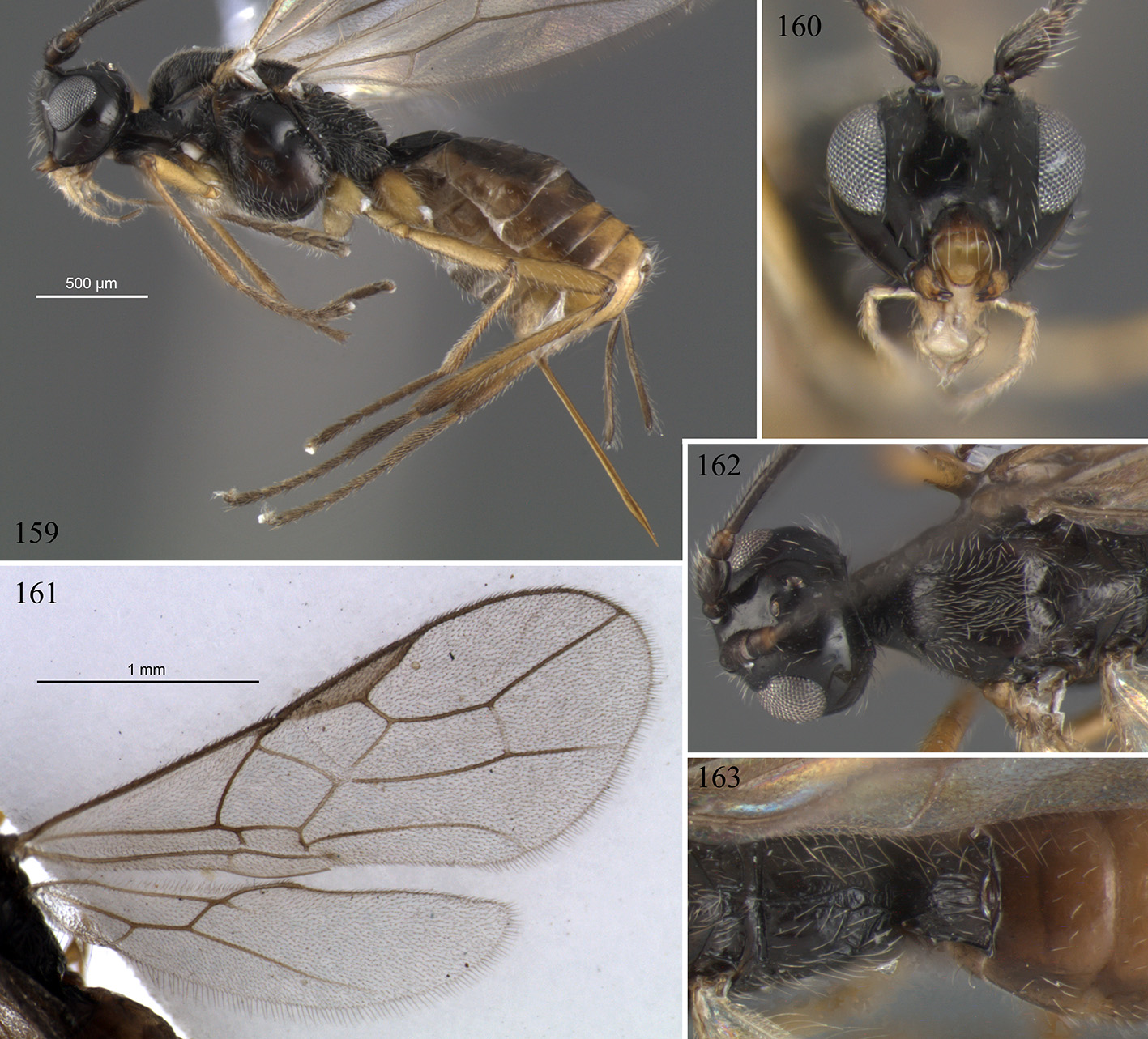