Natural history. All known specimens were collected in the late 19th century near Kandy and Nuwara Eliya, which are located in the highlands of southern Sri Lanka at above 800 m elevation ( Fig. 14View FIGURE14). Today, this area in Central Province is largely cultivated for tea plantations but there are remnants of montane forest, especially near Nuwara Eliya and at Horton Plains National Park, at elevations from 1800 to more than 2200 m. Such a high species richness (five) in one small area suggests that Devendra  species may be short-range endemics and that more species remain to be discovered in other montane regions. 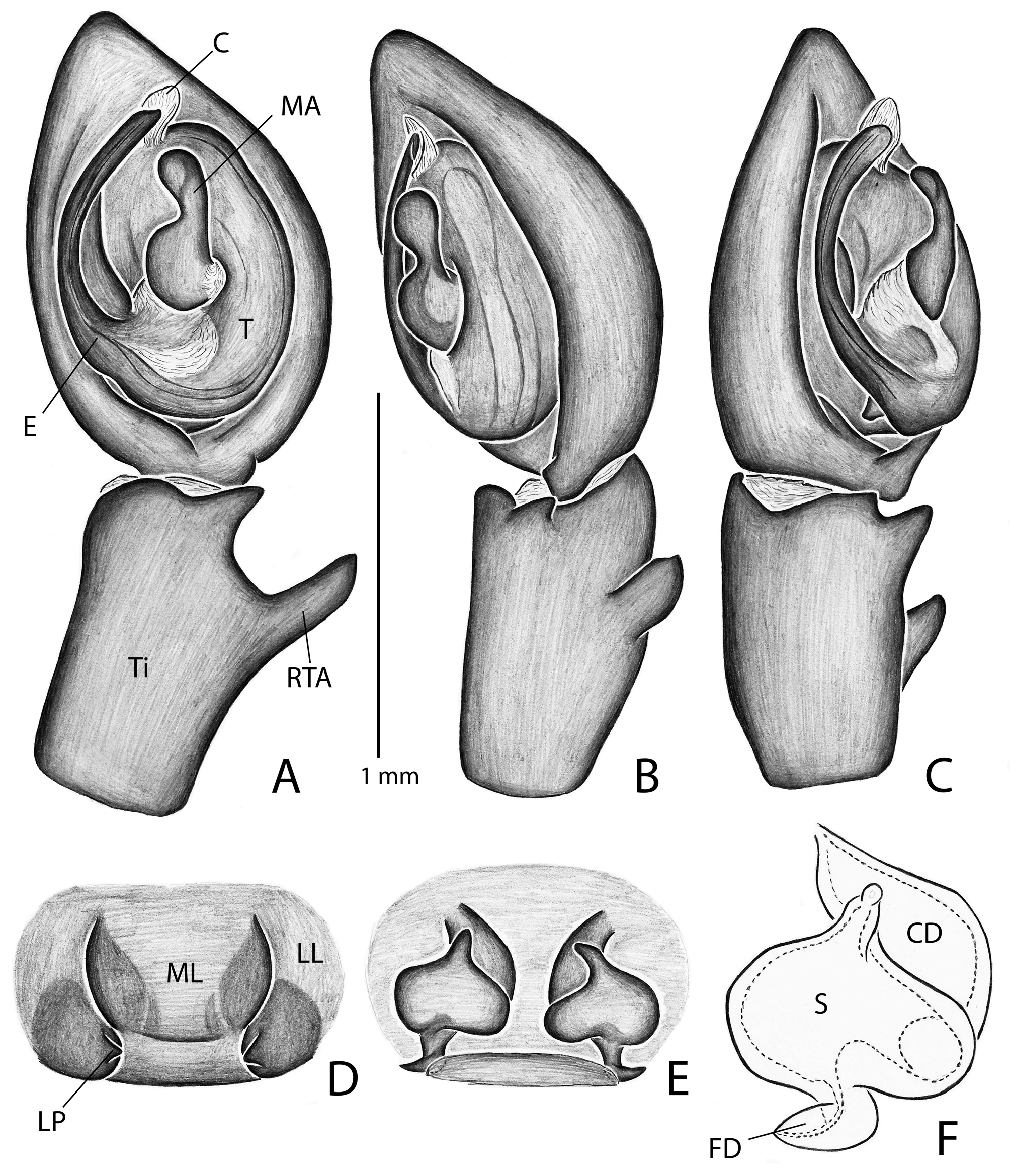