Distribution and habitat. Uracentron azureum werneri  is endemic to northwestern Amazonia, with distribution restricted to the upper Orinoco tributaries, upper Negro/Vaupés rivers, upper Japurá/Apaporis rivers, and to the lower Purus River (left side—Fig. 23). It occurs in Venezuela ( Mertens 1925), Brazil, and Colombia ( Fig. 23View FIGURE 23). In Brazil, it is only known from the state of Amazonas. Uracentron azureum werneri  is arboreal and diurnal, inhabits primary terra firme forest (with canopy ranging from 20 to 34 meters), and occasionally disturbed forest (if near to continuous primary forest), where it is usually found in the canopy of trees (18–22 meters high), on small branches (1–25 cm diameter), being rarely observed on large trunks ( Medem 1968; Ellinger et al. 2001; Molina & Rivero 2003). Medem (1968) found the species near the ground, at 0.75 meters high on a caimo fruit tree, and Mӓgdefrau (1991) reported individuals between the roots at the base of a tree. 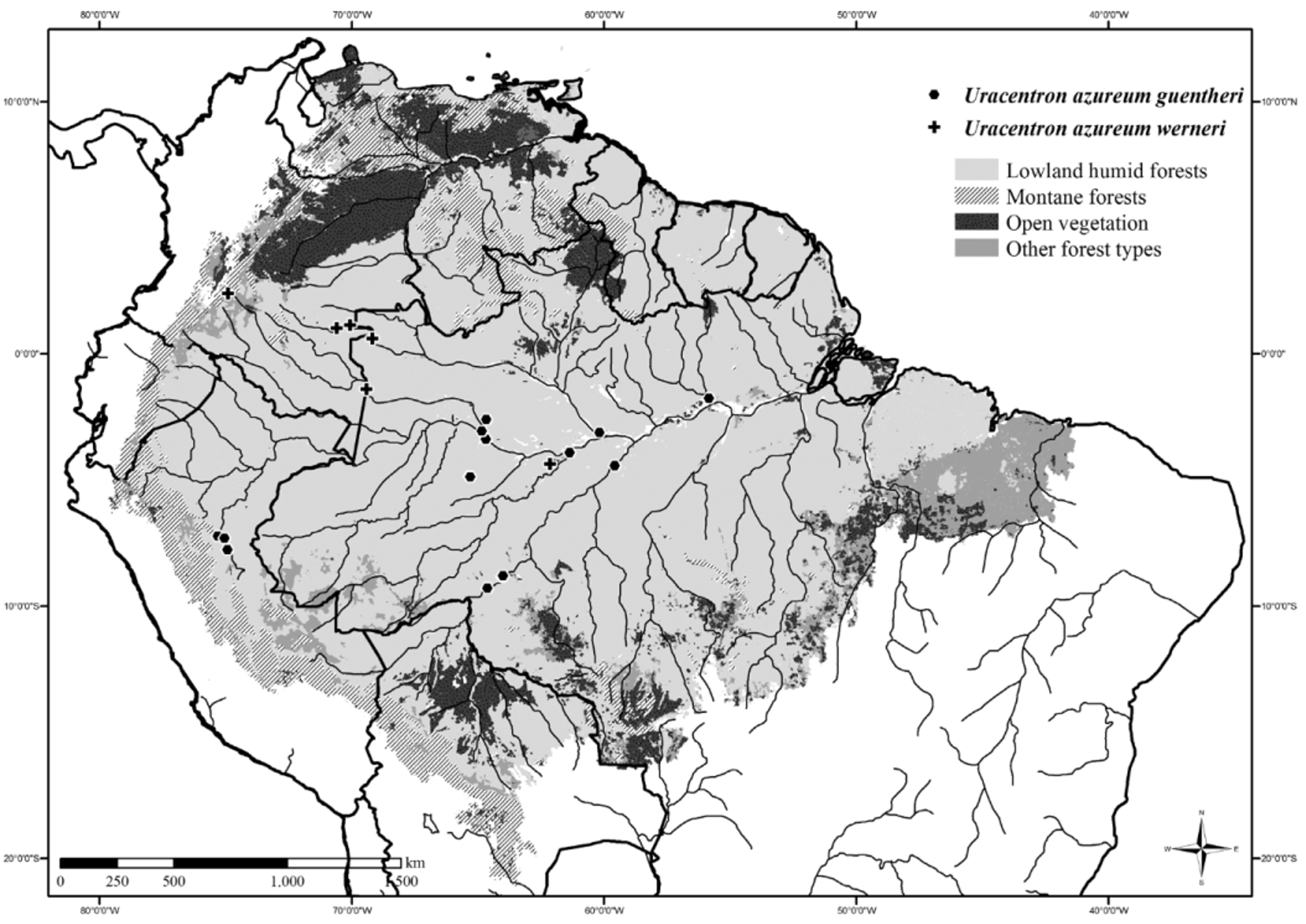 FIGURE 23. Distribution of examined material of Uracentron azureum guentheri and U. azureum werneri.