Specimens included in this study are deposited in the private collections of the author.

DIAGNOSIS. The posterior portion of the ventral sclerite of the aedeagus has the form of a clublike, single pointed miner’s pick (Fig. 3) with a short poll or striking head; the pick is moderately long and anteriorly directed. This poll pick configuration separates the males of S. agostii n. sp. from all congeneric species.

VARIABILITY. The two females paratype are larger than the male, respectively measuring 5.8 mm and 6.2 mm. External characters the same as the holotype male.

ETYMOLOGY. Named in honour of our colleague and my friend Mauro Agosti (1 9 7 0–2 0 1 7) (Brescia, Italy), an excellent specialist in Carabidae .

DISTRIBUTION. Known only from two localities in Cordillera Departamento, in southern Paraguay

REMARKS. The base of the aedeagus and the surfaces surrounding the emargination of sternum VIII of the holotype were severely damaged. However, the apical portion of the aedeagus of S. agostii n. sp. is so distinct that there is no doubt of the validity and defining features of the new species. The apical portion of the left mandible is broken off, but still attached to the mounting plate. 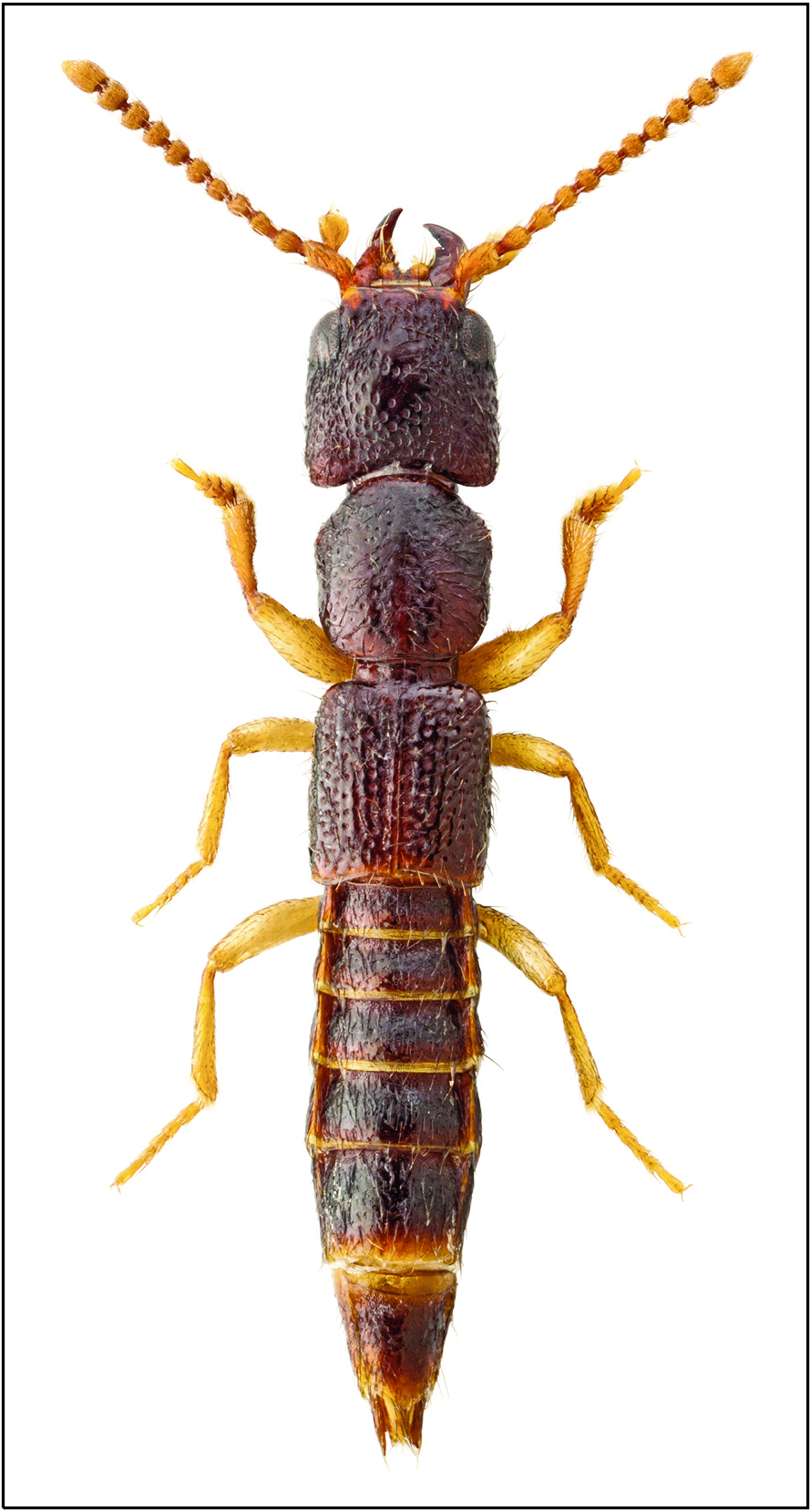 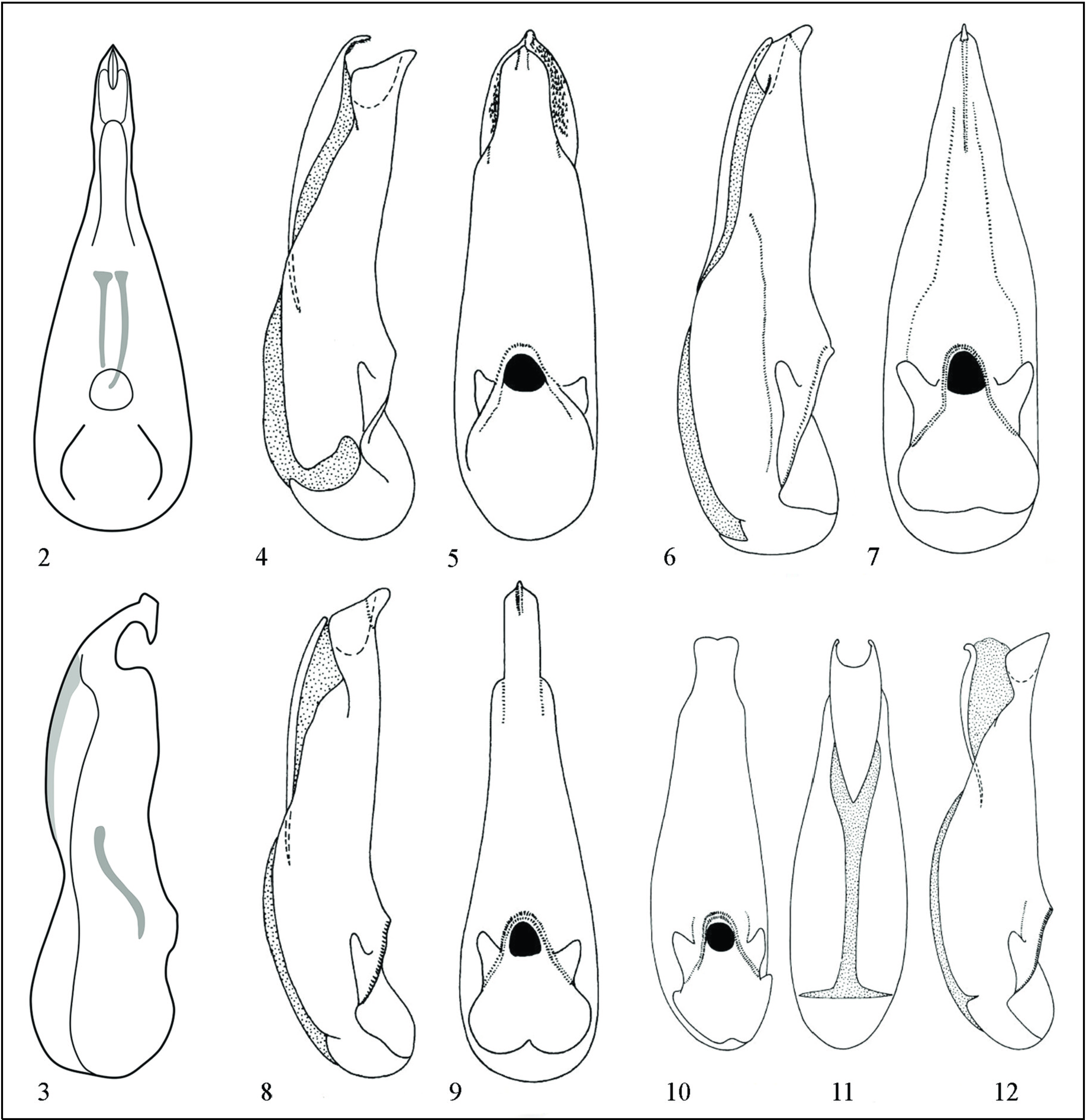