The new species is named for the city of Entebbe, Uganda, which lies on the northern shore of Lake Victoria where this species was first collected. The specific epithet is used as a noun in apposition. Vernacular name: the Entebbe crab.

This species is known only from two specimens collected from a single locality at Entebbe, Uganda in the Lake Victoria drainage basin ( Fig. 7 View Fig ). Although only sparse details of the habitat were provided by the collector, the inference is that this species was either collected on the Lake Victoria shoreline itself, or in a stream or river close to where it joins the lake.

Little is known about the ecology of this species. Potamonautes entebbe   sp. nov. is not found in a protected area and was collected from a locality that is either in or near Lake Victoria, adjacent to the city of Entebbe. At the time the specimens were collected (1955) this area was relatively undisturbed, but it is now under increasing pressure from anthropogenic pollution and disturbance.

An IUCN extinction risk assessment of P. entebbe   sp. nov. has not yet been carried out, but given the fact that this species is known for only two specimens from a single locality, it would probably be regarded as Data Deficient. 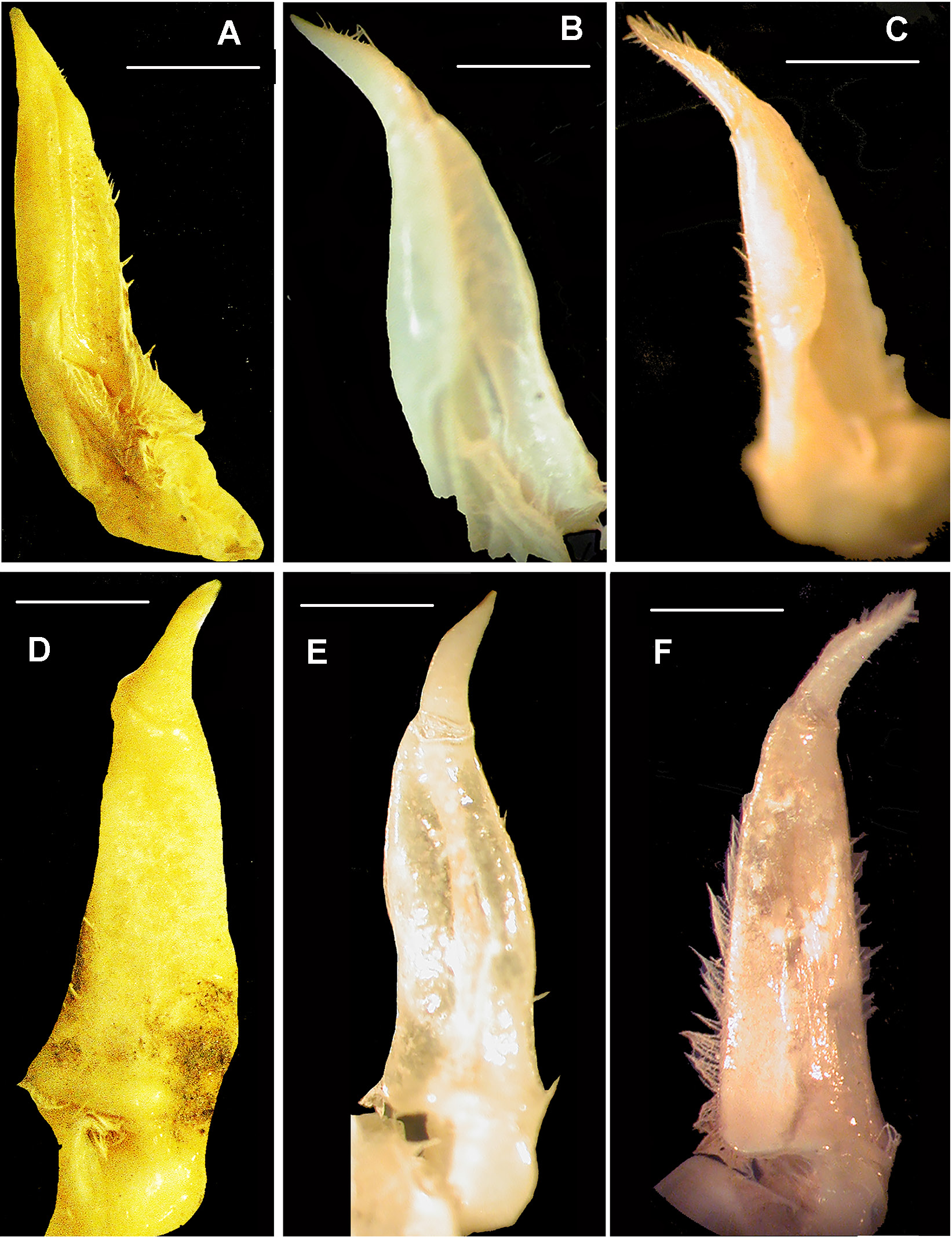 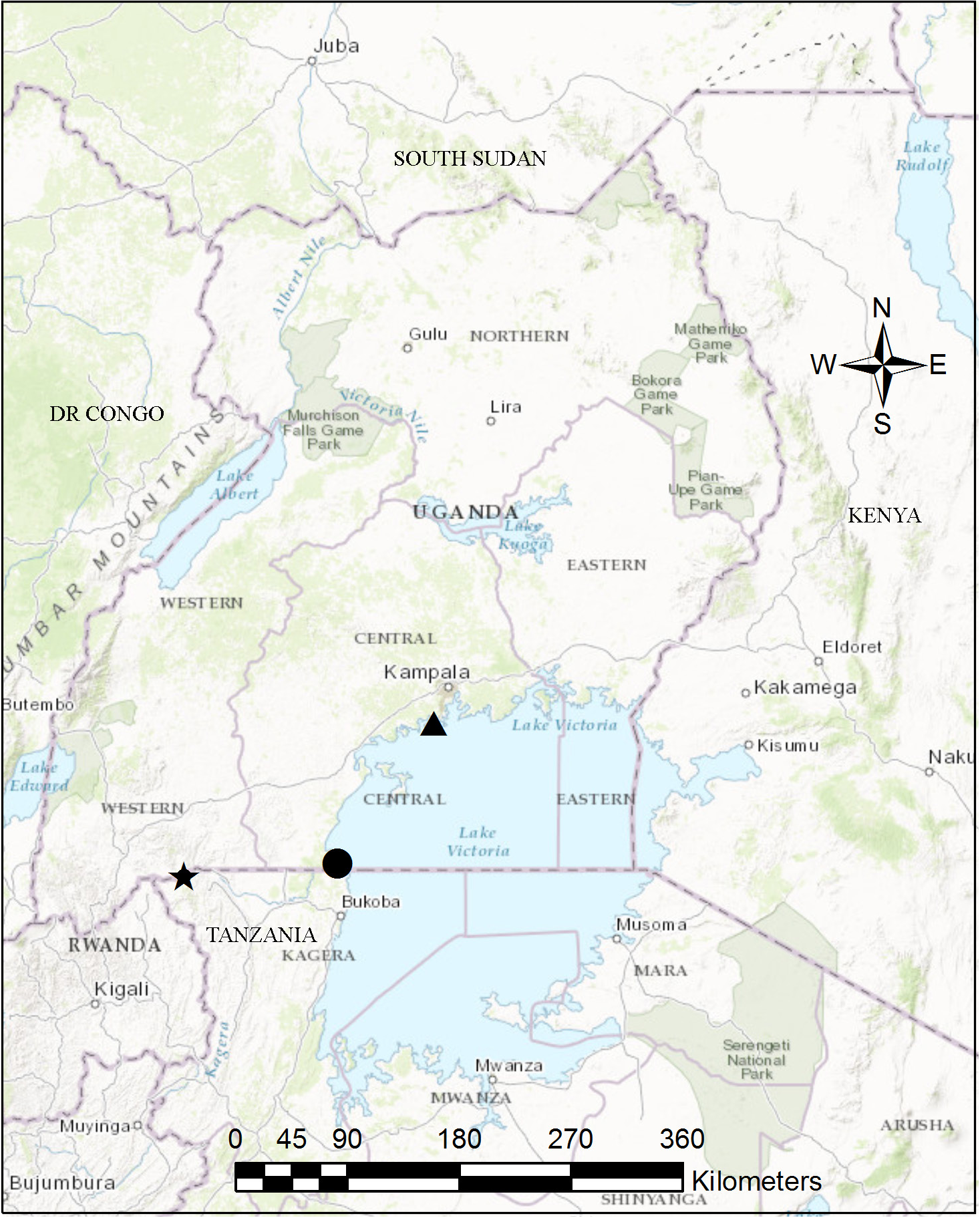