Material examined here. Many females from U.S.A. (Florida, South Carolina and North Carolina). Full list will be represented in a special future publication concerning a revision of the lamellatus   -like forms worldwide   .

Comments. It is a characteristic taxon from the south of the U.S.A., and is the most laterally compressed among all species of the genus.

Ecology. Frey (1978) reported this taxon only from lakes, but he also said that "the smaller water bodies, such as ponds, back-waters, slow streams, etc., particularly those with an abundance opf macrophytes, and hence some protection against predation by fishes, will yield many records of the species when they are studied intensively" ( Frey 1978, p. 24). Our study confirms this idea as we also found E. microdontus   in ponds. 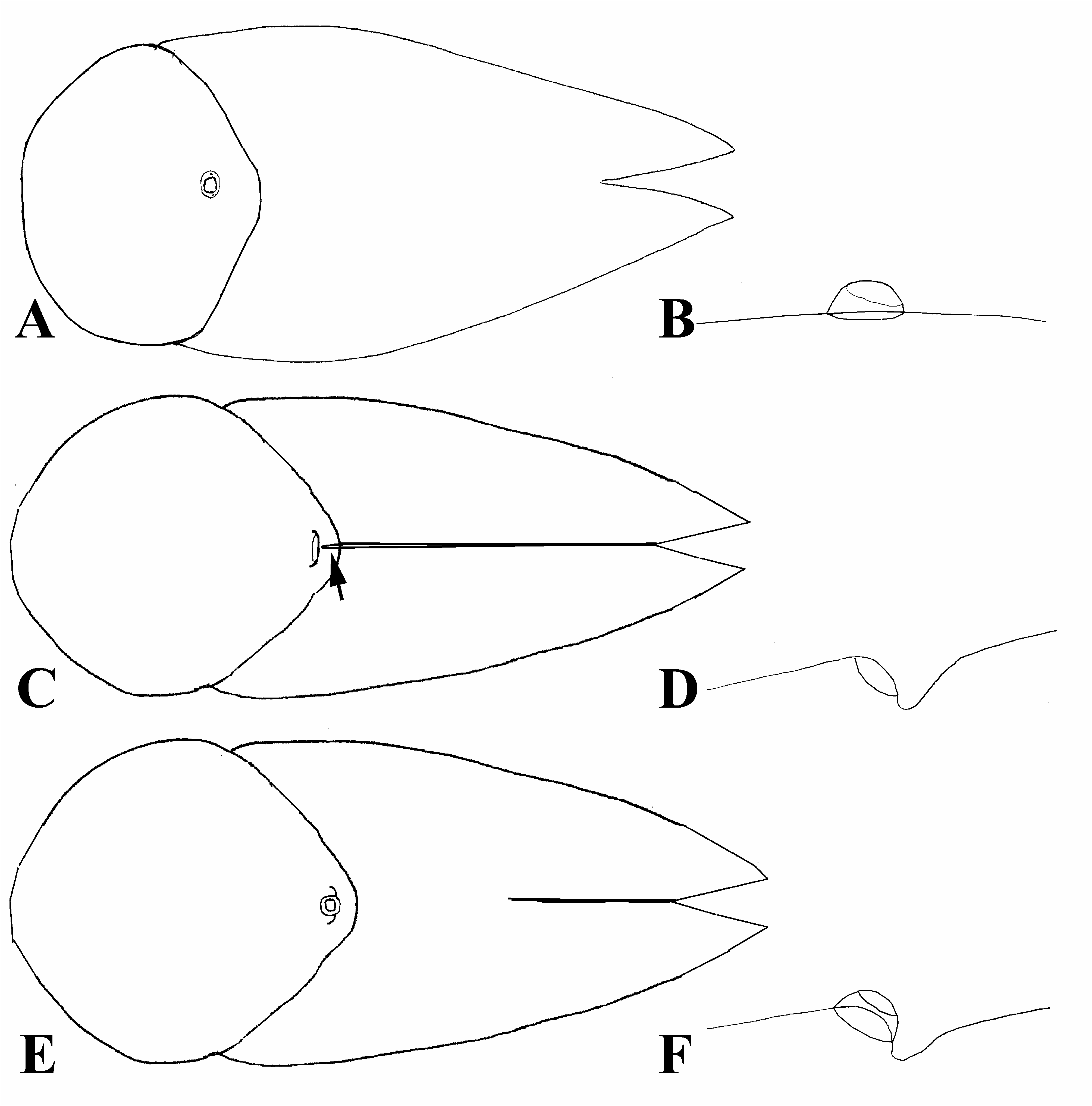