Type locality. This locality (19.37°S 13.02°E in decimal degrees) is located in the Kunene region, in an area characterized by Namib desert biome. GoogleMaps

Diagnosis. One Hycleus with Mesoscutatus type mesosternum belonging to the group of H. amoenus (see above) but very similar phenetically to Paractenodia glabra Kaszab, 1969 , which is immediately distinct by 7 antennomeres. This new small sized species is characterized by 8 antennomeres, aedeagus with a single distal hook, integuments shiny and dorsally with only scattered punctures, legs totally black, antennomeres IV–VIII greatly widened apically and subtrapezoidal, VIII bean-shaped, narrowed apically and sometimes with tracks of fusion of two antennomeres.

Pronotum subpentagonal, sligthly longer than wide, maximal width subequal to that of head on temples, sides slightly oblique from base to middle, then distinctly narrowed anteriad; one lateral oblique depression on both sides of fore third, one middle depression and one at base, and longitudinal furrow visible on the basal half; punctures as on head, but slightly deeper, intermediate surface shagreened. Elytra subparallel, dorsally slightly convex, shiny with scattered middle sized punctures; black pattern as in Fig. 4O View FIGURE4 . Mesosternum of Mesoscutatus - type. Legs slender, both tibial spurs of all legs slendere and pointed; ventral balde of claws regularly developed; fore tibia and tersomeres with scattered longer setae mixed to denser and shorter setae.

Remarks. This species differs from other of the group of H. amoenus , except H. politus , because of legs totally black and the integument shiny and scarcely punctuate. In particular, it differs from H. vansoni , H. kochi , H. bushmanicus and H. amoenus because of the elytral pattern, which does not include an inner longitudinal yellowbrown spot. From H. devylderi and H. deserticolus , it differs also because the posterior third of elytra is yellowbrown and not orange. From H. politus it differs because of bigger size, the temples ca as wide as pronotum, the middle antennomeres more widened apically and subtrapezoidal, VIII slender and almost pointed at apex in both sexes, the reduction of blak spots on fore third.

Etymology. The name planitiei (from Latin: plain = planities, planitiei ) refers to the habitat where the species lives, which is represented by floodplains gradually sloping from the Damaraland highplain west to the coastal Namib desert.

Types. Holotype and paratype of this species were examined at NHP. 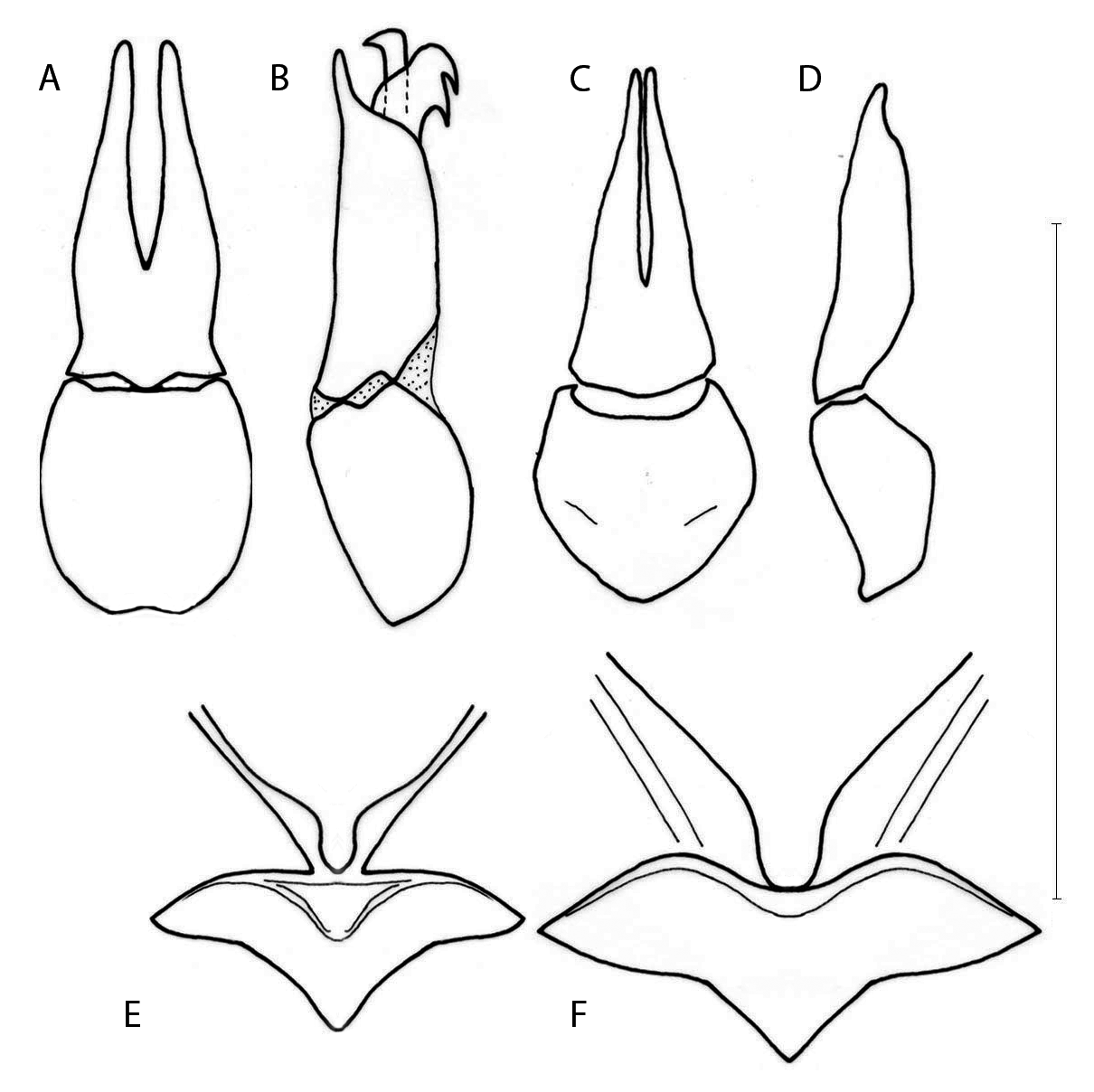 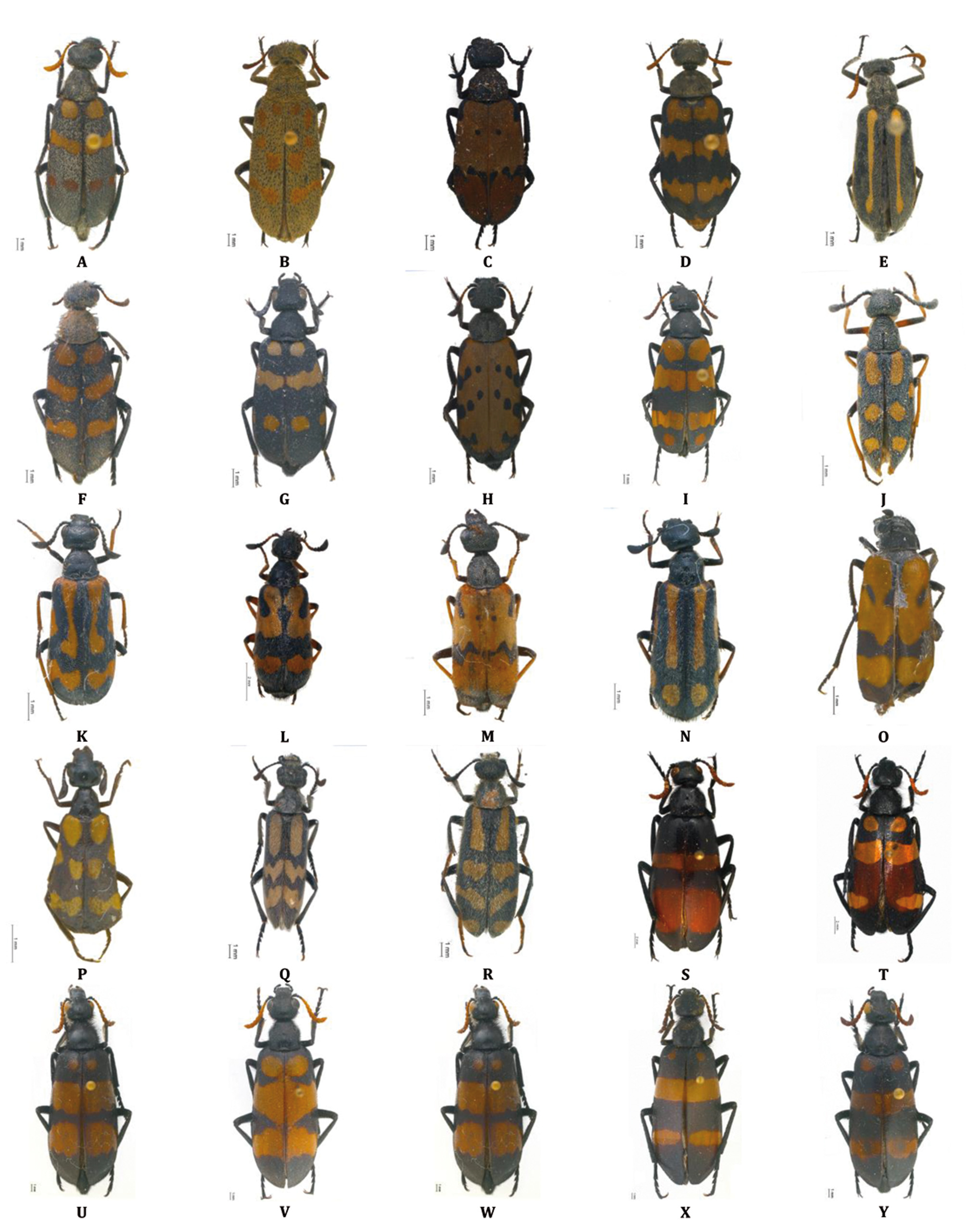