Diagnosis. The new species is similar to Helicopsyche (F.) monda Flint 1983  and H. (F.) lambda Flint 1983  by the overall shape of the inferior appendages and their basomesal lobes in lateral view. It differs from both in that the inferior appendages are wider dorsally, each with its inner margin strongly projected mesad, forming a rounded large lobe, and the basomesal lobes are less trianguloid, bearing spine-like setae. Furthermore, H. (F.) petri  sp. nov. has tergum X without a mesal notch and is truncate apically, while in H. (F.) monda  and H. (F.) lambda  it has a shallow mesal notch and is more rounded apically.

Etymology. This species is dedicated to the second and last Brazilian emperor Dom Pedro II ( Petrus  means Pedro in Latin), who was born in Rio de Janeiro in 1825 and died in 1891. The Imperial Palace (Paço de São Cristóvão) housed the Brazilian Imperial Family between 1822 and 1889, and also hosted the Republican Constituent Assembly from 1889 to 1891, before being assigned to the use of the National Museum in 1892. Dom Pedro II was considered a patron of arts and science and was an avid amateur scientist, playing a key role in advances in science, technology and education in Brazil. By the end of the 19th century, reflecting the personal preferences of Dom Pedro II, the National Museum started to invest in several scientific areas. The Emperor himself contributed with several of the collections artifacts, which he acquired during many of his trips abroad. In 1946, the Imperial Palace was incorporated into the Universidade Federal do Rio de Janeiro, hosting several researchers and six post-graduations courses, as Zoology, Botany and Anthropology. Unfortunately, the palace, which housed a large part of the 20 million objects in the museum’s collection, was engulfed by a fire on 2 September 2018. 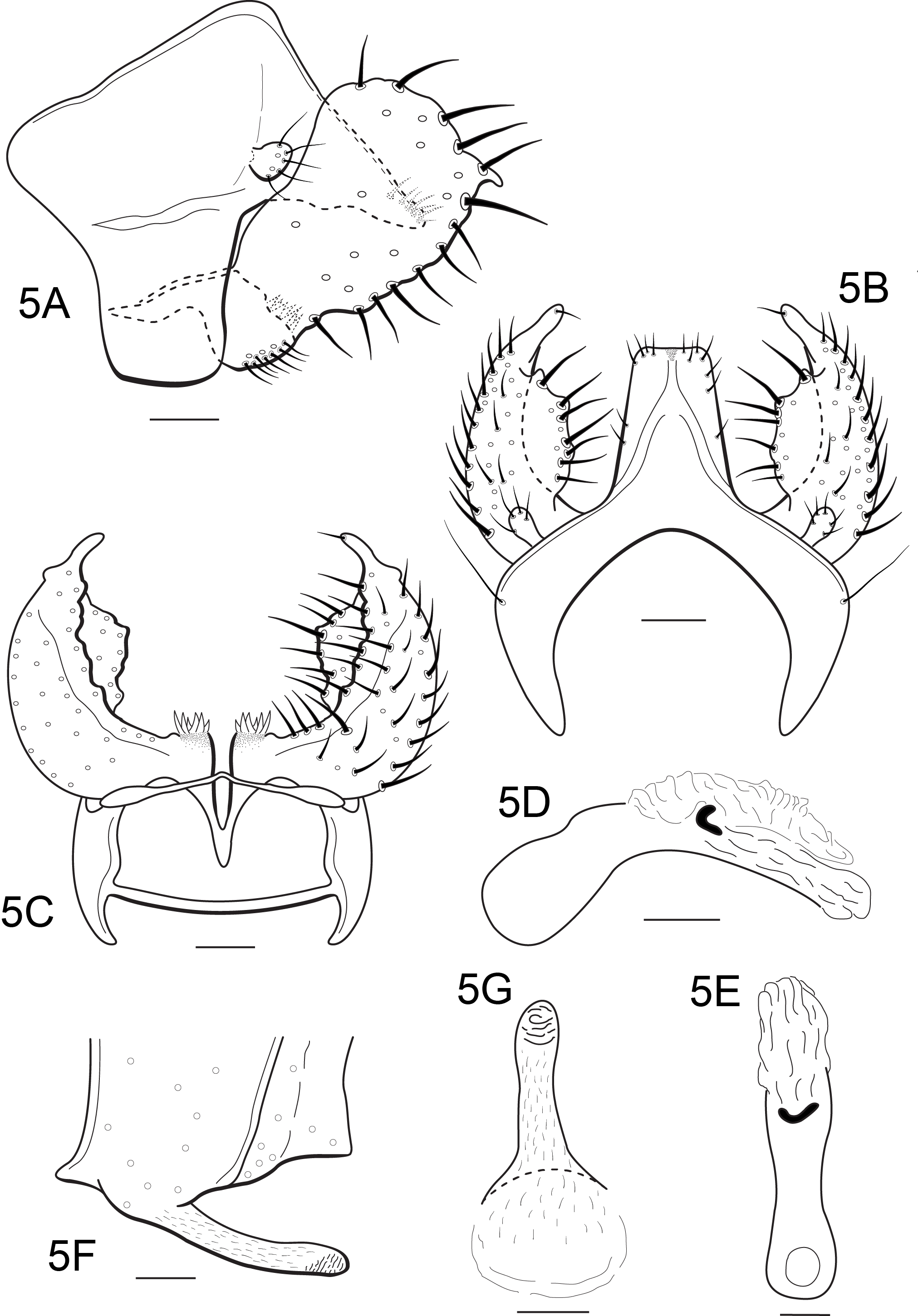