Etymology. I take pleasure in naming this moth after my wife, Judy Weisgarber, in appreciation for her patience and support in her role as “moth widow.”

Distribution and biology. Panthea judyae   has been collected in the Mogollon and Big Burro Mountains of southwestern New Mexico, the Huachuca Mountains of southeastern Arizona, and the Sierra Madre Occidental of northern Mexico, at elevations of 1800-2400 m ( Fig. 69 View Fig ). Collection dates range from July 9-August 28. Two of the Arizona specimens were collected in Ponderosa pine forest. 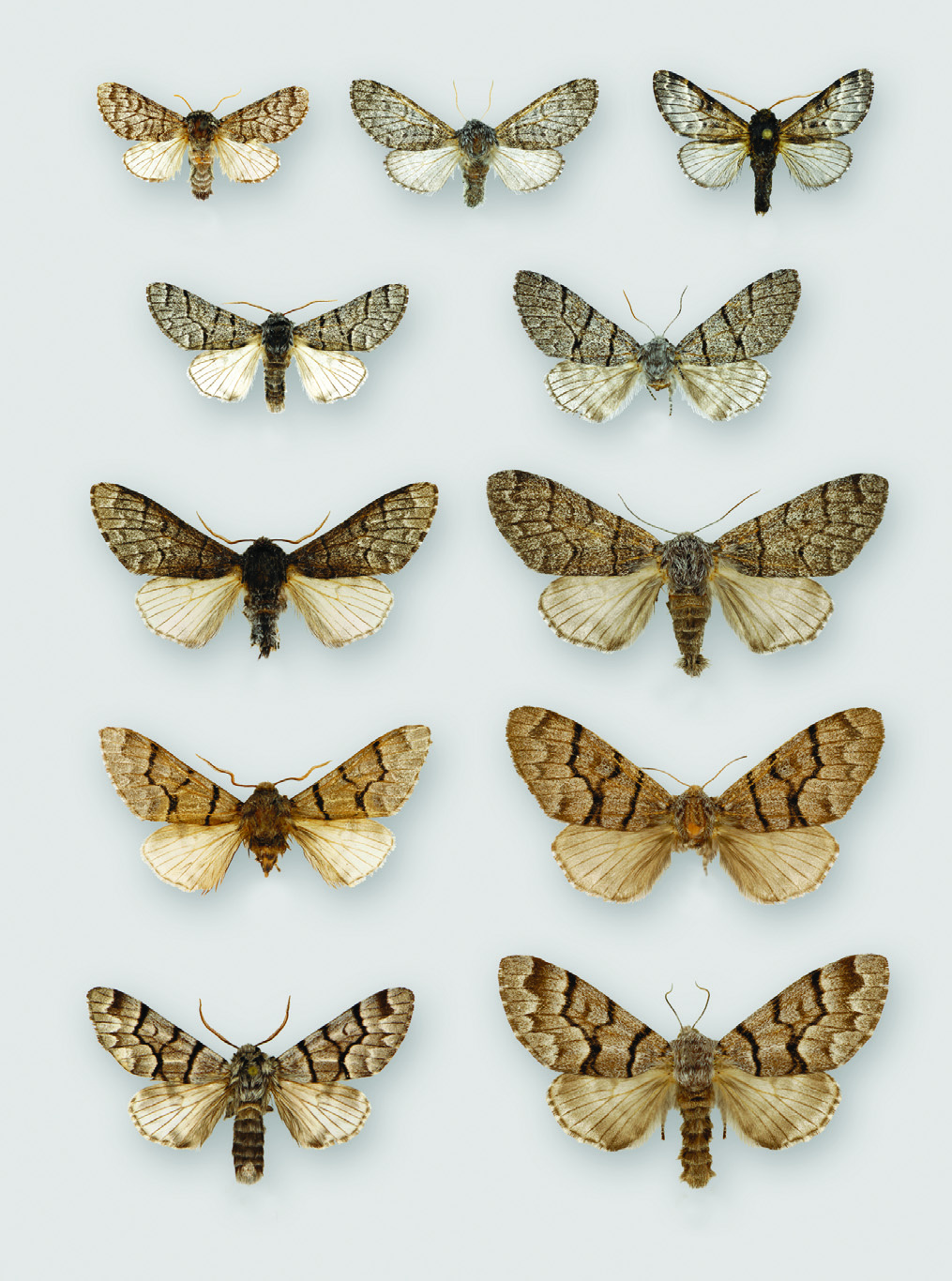 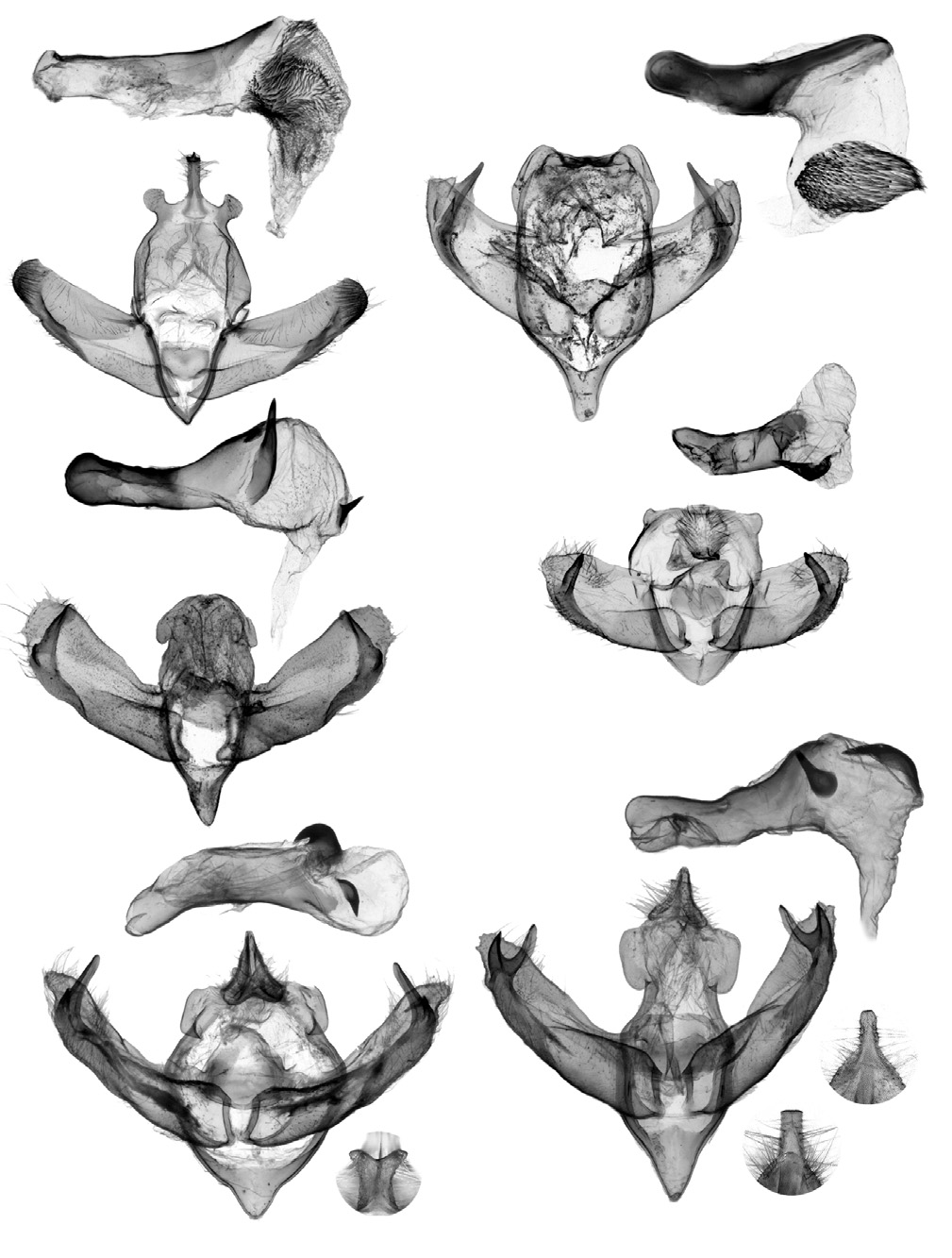 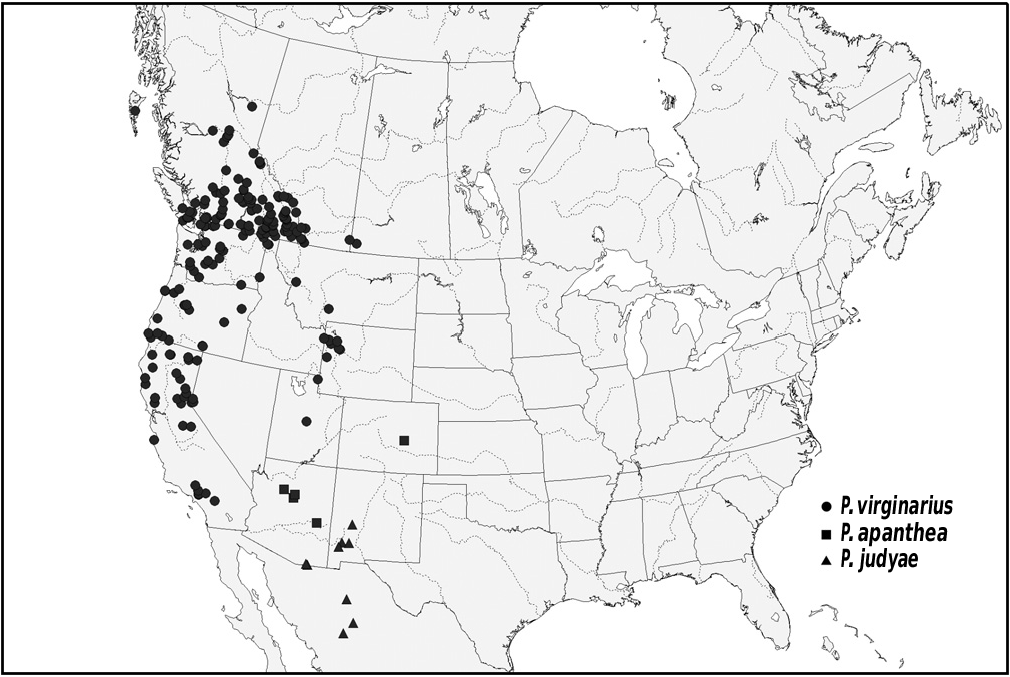