Phenology. Univoltine late spring species. From May to early June.

Distribution. So far only collected on Mt. Hermon and on Golan heights (map 1). The unclear record of ‘ Nychiodes   (?) divergaria   ’ in Wehrli (1934) for ‘Haifa’, may belong here, too, but the occurrence in the Carmel requires further confirmation.

Etymology. The name alludes to the species name of its sister species N. divergaria   , and to the latin verb convergere = to agree with. 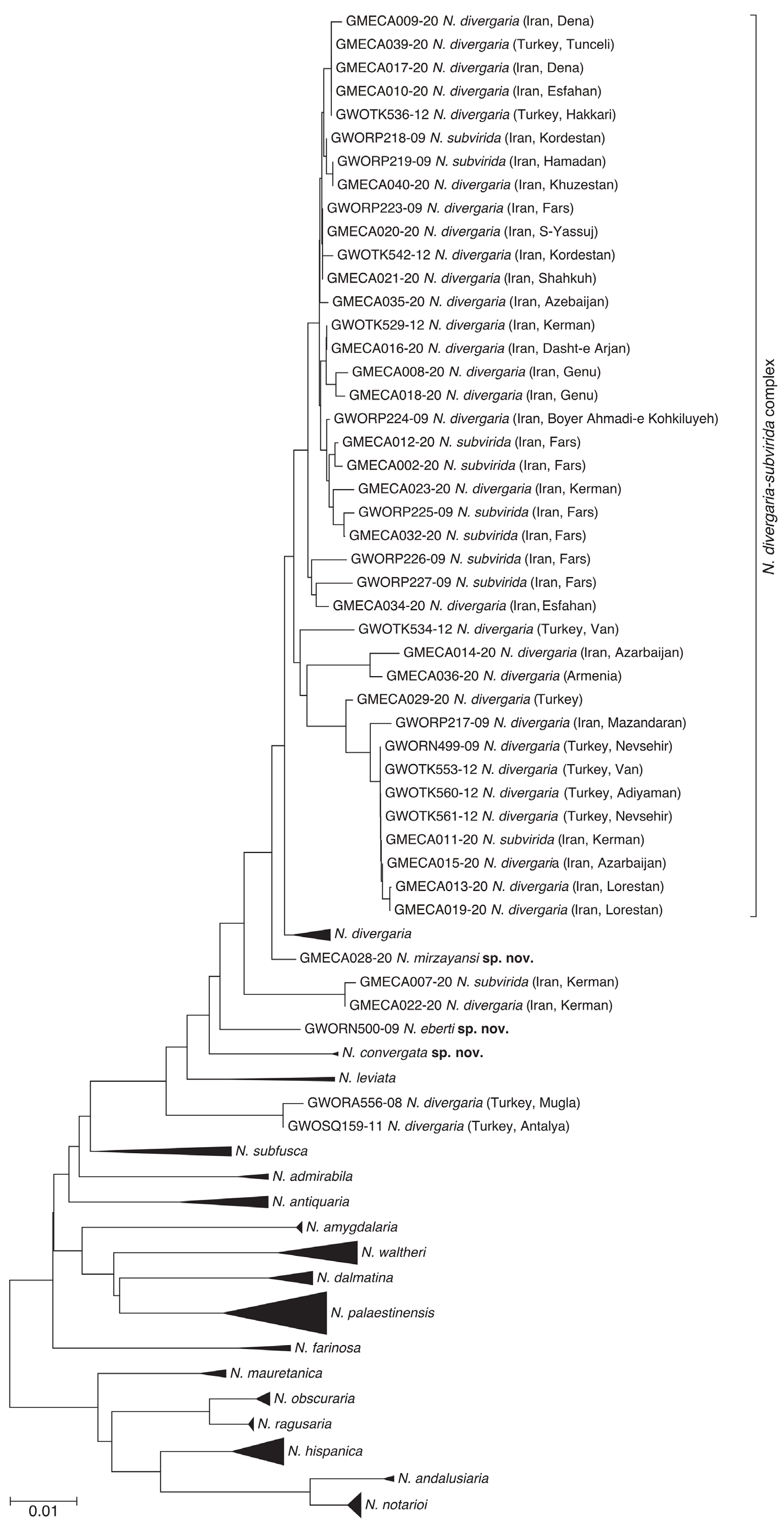 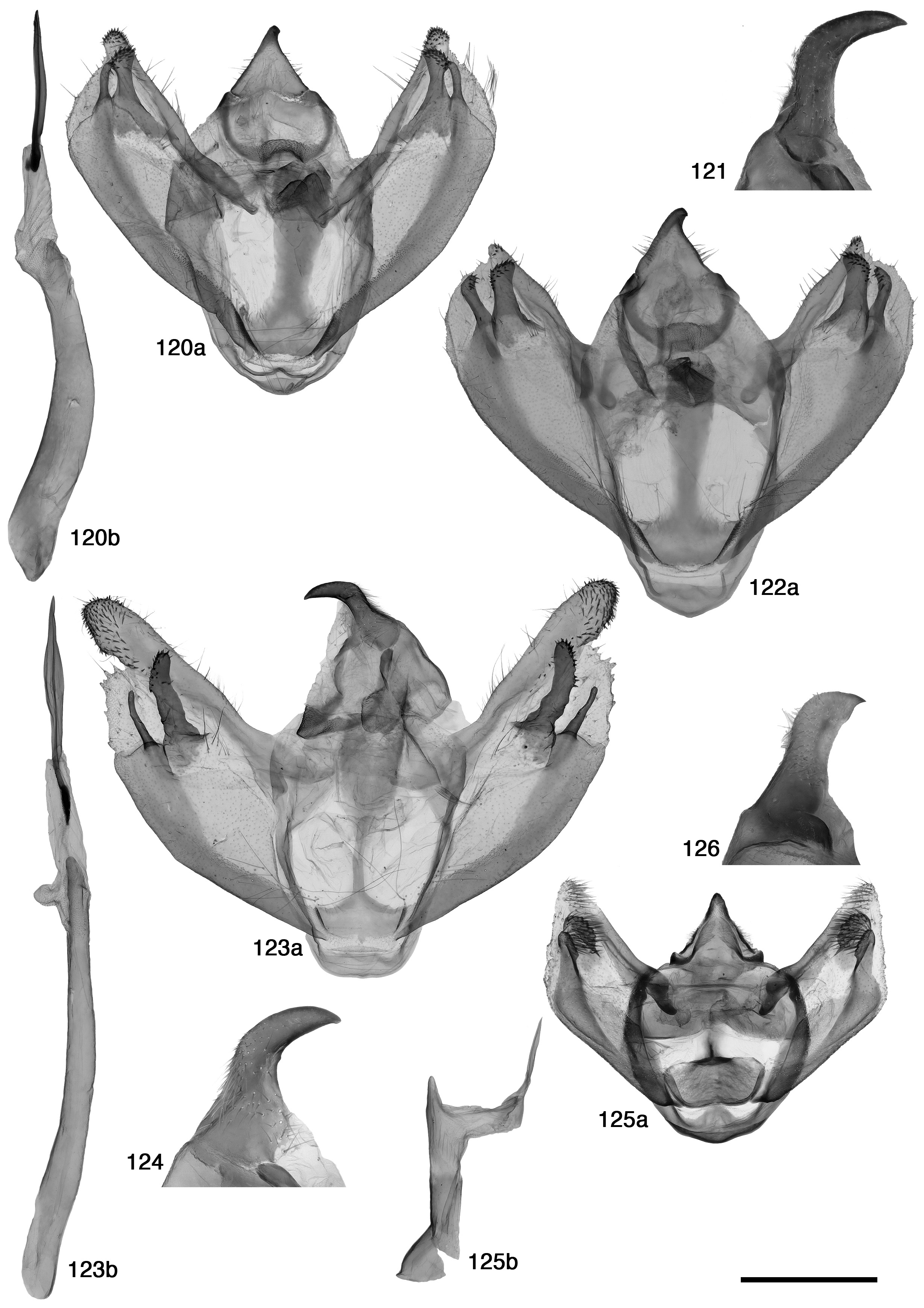 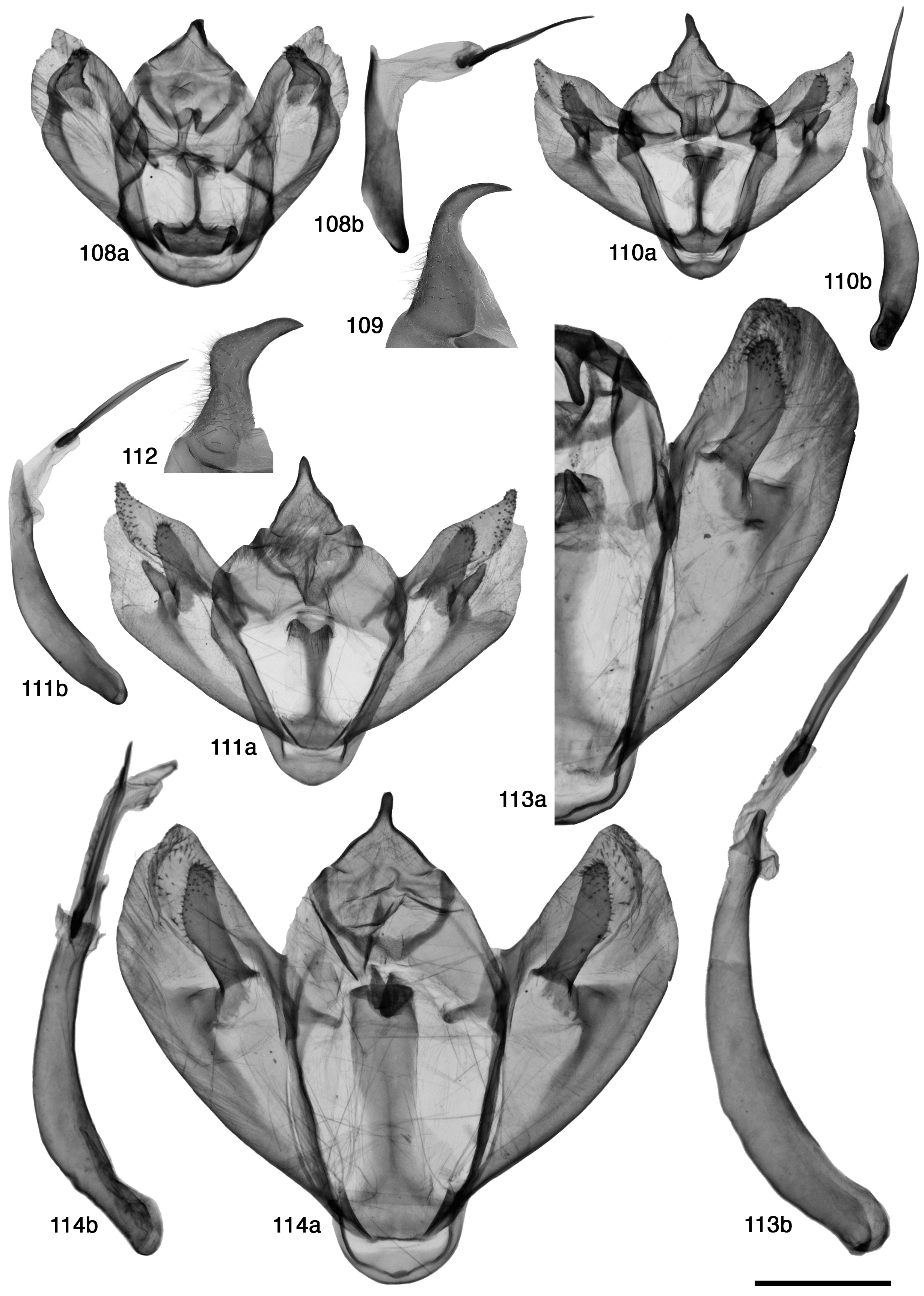