Distribution in Bulgaria: During our research, Cicadetta brevipennis   s. lat. was found for the first time in Bulgaria and some of the song recordings were used in the research of Hertach et al. (2016). The species was found at 33 localities in the eastern Danubian Plane, southern Lower Mountain Pre-Balkan, southern Lower Mountain Pre-Balkan, southern Balkan Mts., Pirin Mt., Tundzha-Burgas Valley, eastern Rhodope Mts. and Strandzha Mt. (Fig. 39 View Figure 39 ).

In this survey, the majority of the population was found between sea level and 600 m (97% of the population) (Fig. 40 View Figure 40 ). It was also recorded at Tvarditshki Prohod on Eleno-Tvarditshka Planina (1079 m a.s.l.), which is extremely high for this species.

Selected sound samples of Cicadetta brevipennis are available on the web pages Songs of the European singing cicadas ( Gogala 2020).

Hertach et al. (2016) based on acoustic, morphological, molecular, ecological and spatial data of Cicadetta brevipennis   s. lat. (Fig. 38 View Figure 38 ) from Spain, France, Italy, Switzerland, Germany, Austria, Slovenia, Croatia, Serbia, Bulgaria and Romania recognised five lineages. Cicadetta petryi   (Schumacher, 1924) was recognised as a valid species and Cicadetta brevipennis   was grouped into three subspecies. However, some populations of Cicadetta brevipennis   s. lat. from Bulgaria were recognised as separate lineage and may be a completely new taxon, but the dataset was not informative enough for the conclusions ( Hertach et al. 2016). In the meantime, we have collected new data from Bulgaria and Greece and further comprehensive analysis is needed to clarify the systematics for this region. 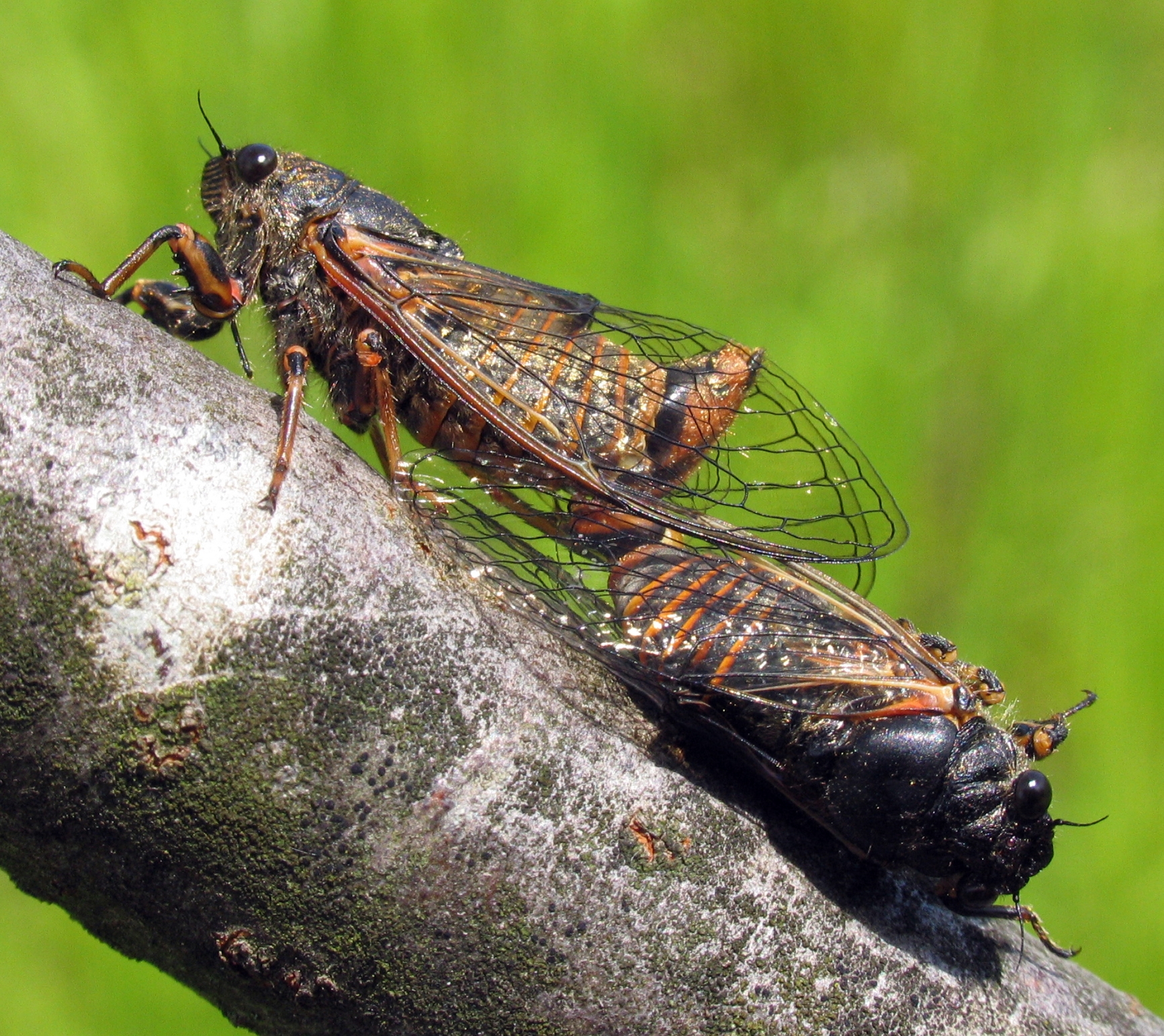 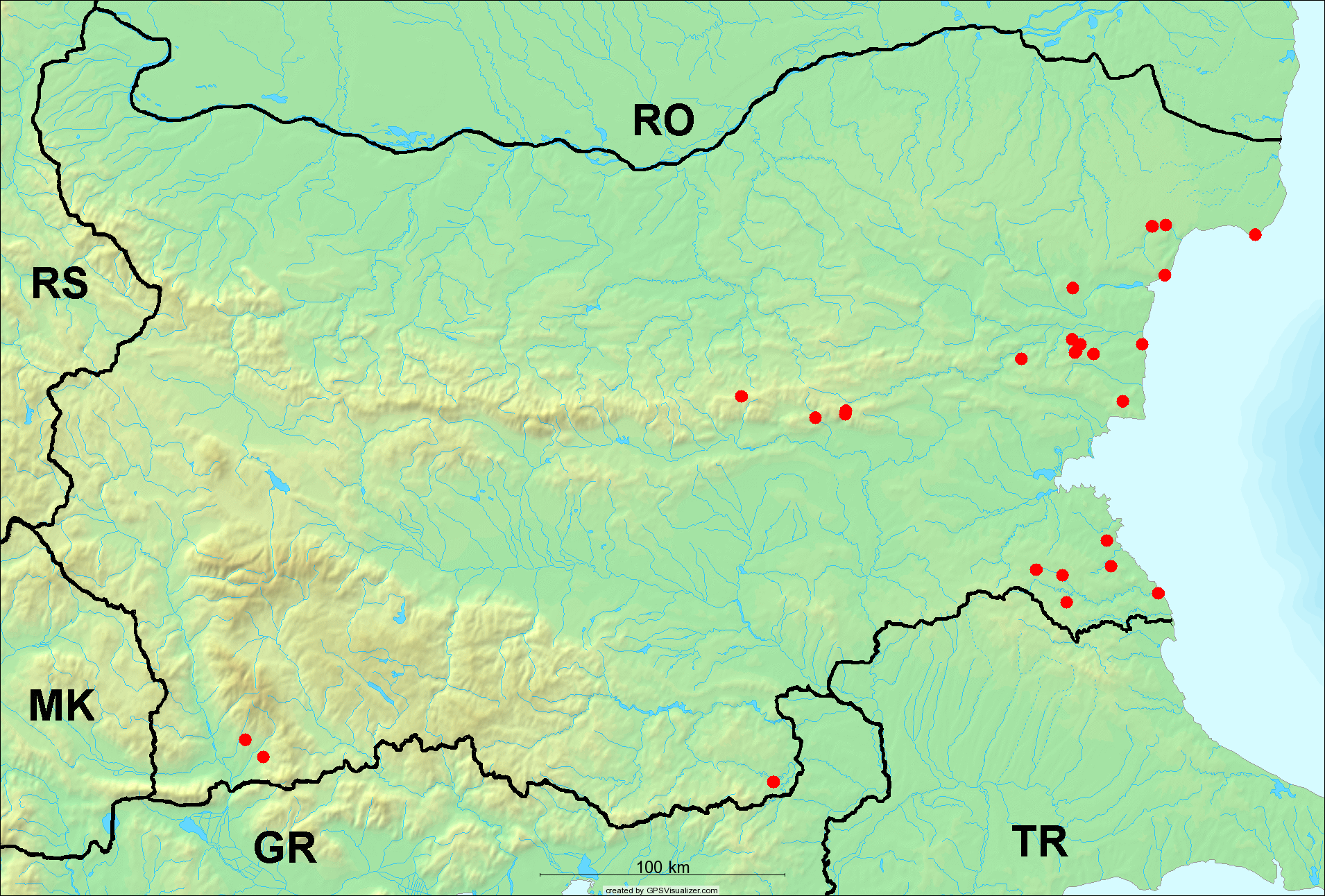 Figure 40. Altitudinal distribution of Cicadetta brevipennis s. lat .. The percentage of the recorded localities is displayed in 200 - metre altitude zones. 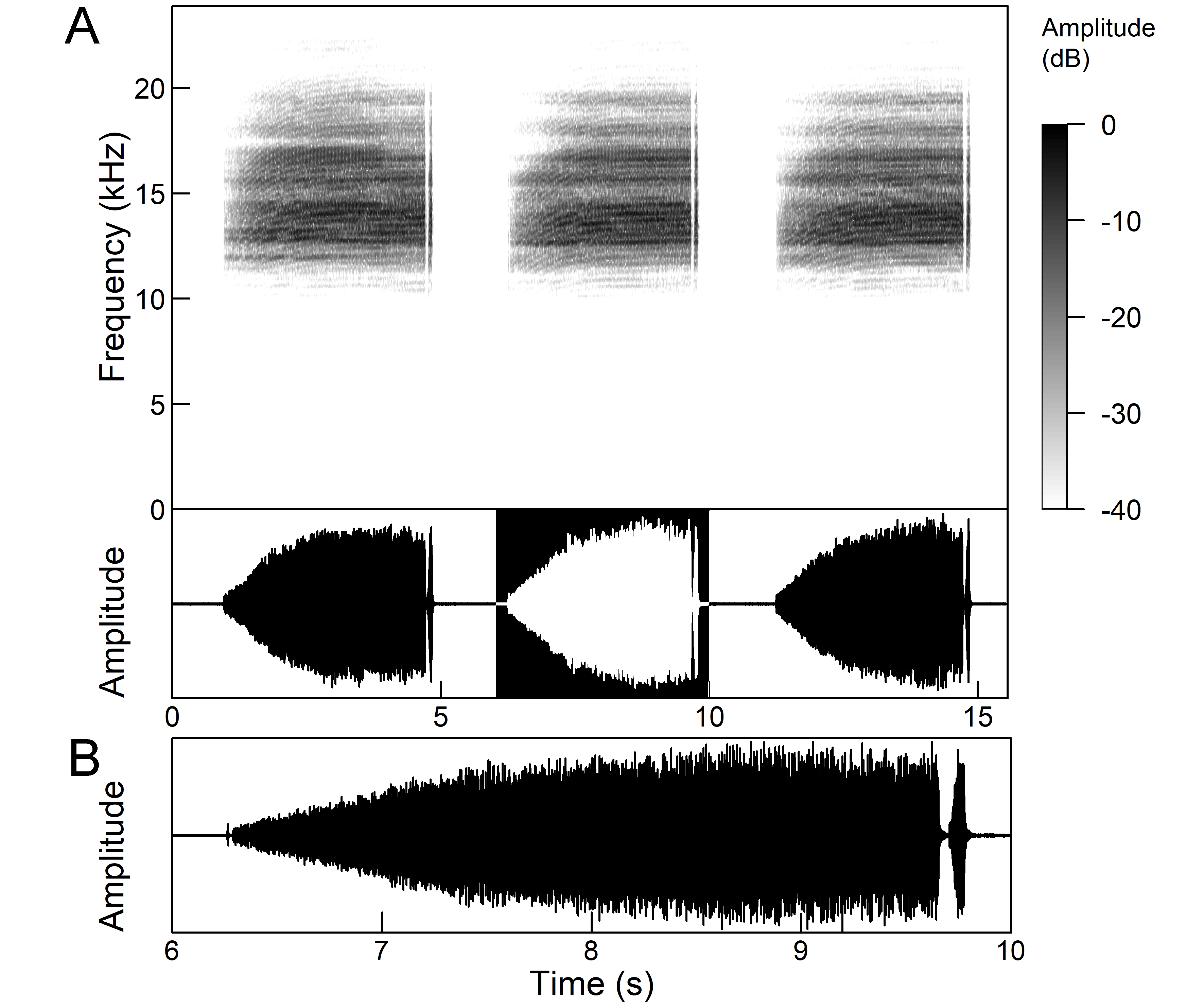