Presumably grazes on microalgae associated with mangrove aerial roots. According to Houbrick (1985) “The stomach of preserved specimens is filled with filamentous green algae and detritus, ovate fecal pellets are comprised of sand grains and detrital particles”.

True mangal component (generally climbing on pneumatophores and roots of mangroves), has been also collected on the mud bank adjacent to the river mouth estuary in Philippines ( Lozouet & Plaziat 2008).

In studied sites clusters of this species were found on the aerial roots in planted mangroves and natural mangroves and occasionally on the mud surface under the roots during low tide. 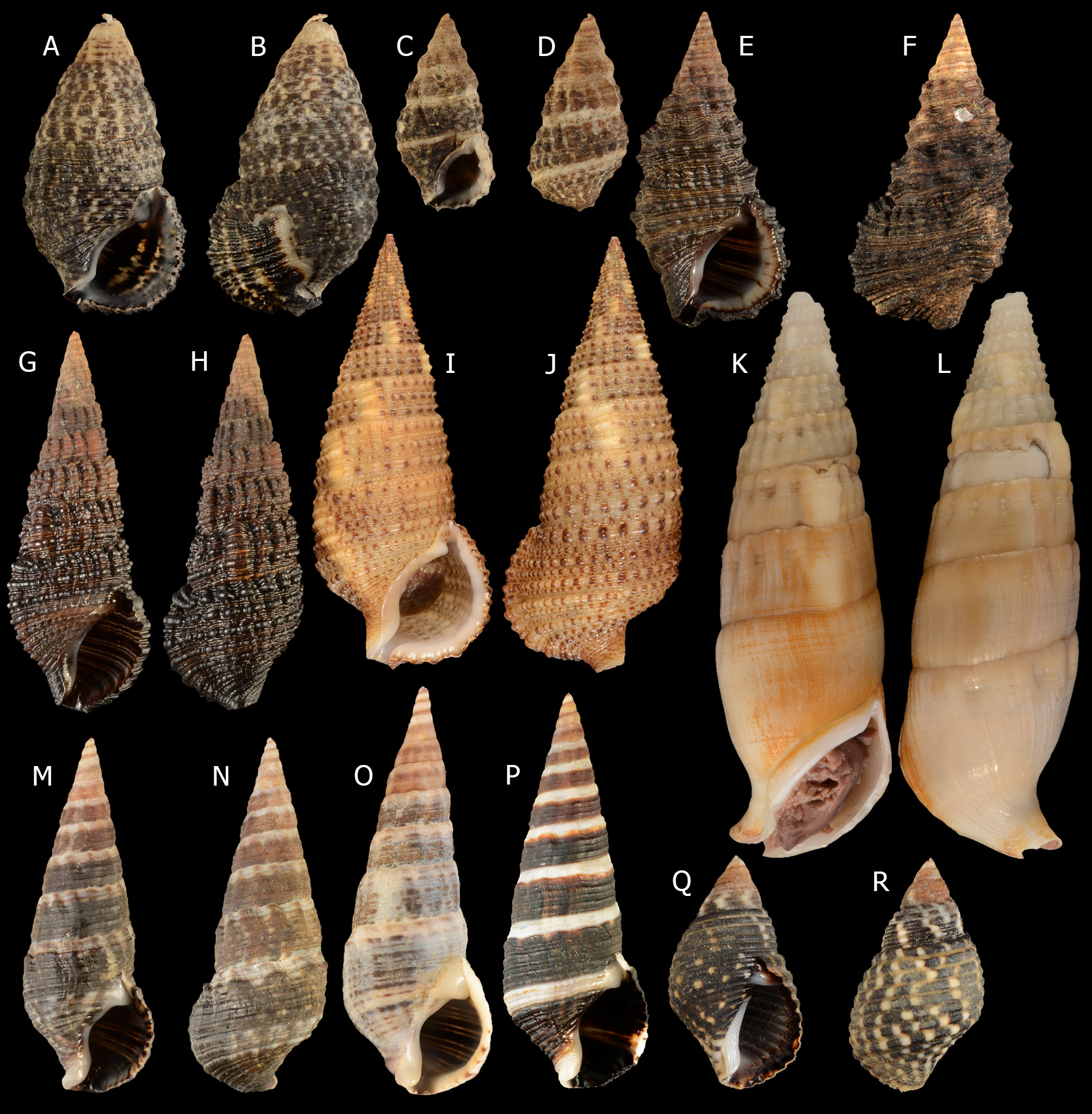