The specific epithet is a noun ‘mongol’ with Latin suffix ‘ica’, referring to the distribution of the new species.

Currently known only from Mongolia and Inner Mongolia ( China). 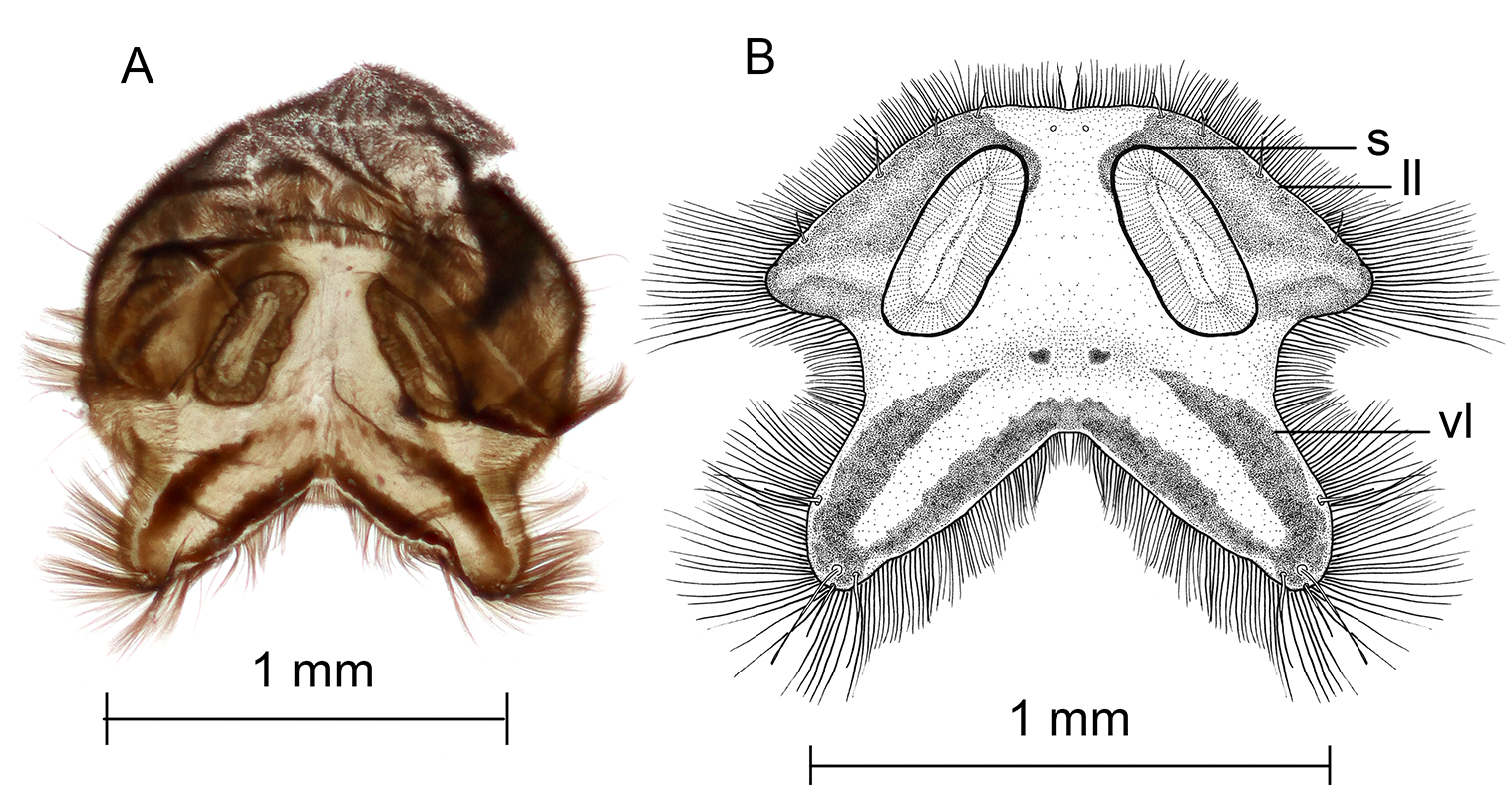