Habitat. Recorded from various types of forests, including rainforest in Sri Lanka, from plain to middle hill levels. Can also be found in grasslands and secondary forests impacted by humans, provided the primary food source (termites and ants) remains abundant. May sometimes reach high elevations; there have been sightings at 1100 m and 2300 m, in Sri Lanka and the Nilgiris ( India), respectively. Presence in arid thorn forests of Pakistan suggests some tolerance to desiccation.

Food and Feeding. Almost strictly myrmecophagous. Selective on prey consumed, but exact species preyed upon are unknown. Feed on eggs, larvae, young, and adults, eggs being preferred. Examination of stomach contents from individuals caught in India documented a greater diversity of prey, including beetles, cockroaches, and possibly worms (or unidentified grubs). Nocturnal, using its sense of smell when foraging and while digging to reach the nests or mounds. Foraging mostly occurs on the ground, but arboreal ants may be preyed upon, as seen in the rainforest canopy of Sri Lanka. Tears apart and digs into mounds using the three long center claws on the forefeet. Loose soil is thrown backwards with hindfeet; when digging deep under or into the mound, moves out backwards to expel soil with its forefeet. When feeding, the rostral part of the tongue is rapidly inserted and withdrawn to capture prey; the same movement is used for drinking. After a foraging raid, characteristic large excavations are visible in mounds. The lingual system is dramatically adapted to preying on ants and termites. The tongue is covered with colorless, viscous saliva secreted by submandibular glands, and literally acts as a “protrude and withdraw” touch organ. The thin, flat mandibles and weak temporo-mandibularjoints seriously limit movements ofjaw. The symphyseal area of the mandibles forms a flat surface where the tongue can slip; extrinsic lingual muscles are attached on ridges present on the internal sides of the mandible. The tongue reaches 30 cm long. It is attached behind the larynx and trachea to a characteristically modified xiphisternum (xiphoid process). The latter is relatively shorter than in African species, and ends in an enlarged spade-shaped plate. The stomach has two chambers, the first compartment functioning as a storage chamber (about four-fifths of total volume). The second, smaller chamber has thick muscular walls and many rugae on its inner side and acts as a grinding compartment. The scales are made of a significant proportion of scleroprotein, the production of which probably requires a large amount of protein intake.

Breeding. Very poorly known. During the mating period, males and females may share the same burrow, and show some diurnal activities. Males have testes in a fold of skin located in the groin (i.e. not descended into a scrotum). Embryo develops in one of the uterine horns. Gestation lasts 65-70 days; placenta is diffuse and non-deciduate. A single young is usually born, but twins have been reported. Births occur throughout the year (reported in January, July, and November). At birth, young weigh 235-400 g and measure about 30 cm. Newborns have eyes open,soft scales, and protruding hairs between scales; they can crawl immediately. A young pangolin is carried on mother’s tail. When mother and young are disturbed, the latter is held against the mother’s belly and protected by her tail.

Activity patterns. Solitary, mostly nocturnal, and terrestrial. A poorly known species. In habitats like Sri Lankan rainforests, may be more arboreal, using its claws and prehensile tail as a support to readjust forelegs while climbing. Digs its own burrows in the ground, at depth of 1-5-6 m, often under large rocks; the entrance is frequently hidden with dirt. Main walk is quadrupedal, arching its back and raising its tail parallel to the ground. Bipedal stance on hindlegs is used to survey surroundings. Body temperature 33-34°C. Metabolic rate reaches only 36% of the expected mammalian range, notably because skin and scales—which are metabolically inactive—represent one-fourth to one-third of the total body weight. Scales are highly sensitive to touch. When in danger, rolls up into a ball, the large tail pressed tightly against face and belly for protection. Scales on sides oftail are sharp;tail can be projected to harm enemies. Longevity in captivity may exceed 19 years.

Status and Conservation. CITES Appendix II. The annual export quota is zero for specimens removed from the wild for trade. Classified as Near Threatened on The IUCN Red List because suspected to be in significant decline as a result of hunting for food and traditional medicine. Although protected by national legislation and present in a number of protected areas throughout its range, it is heavily exploited for its meat and its supposed medicinal or magical properties. Scales are used as an aphrodisiac or made into rings or charms, and skins are used to manufacture leather goods (including boots and shoes). Although consumption of the Thick-tailed Pangolin appears to be mostly local, there is a risk of a shift to an international trade following the severe depletion of the two other Asian species (M. javanica   and M. pentadactyla   ), which are currently subject to the market of Chinese traditional medicine. 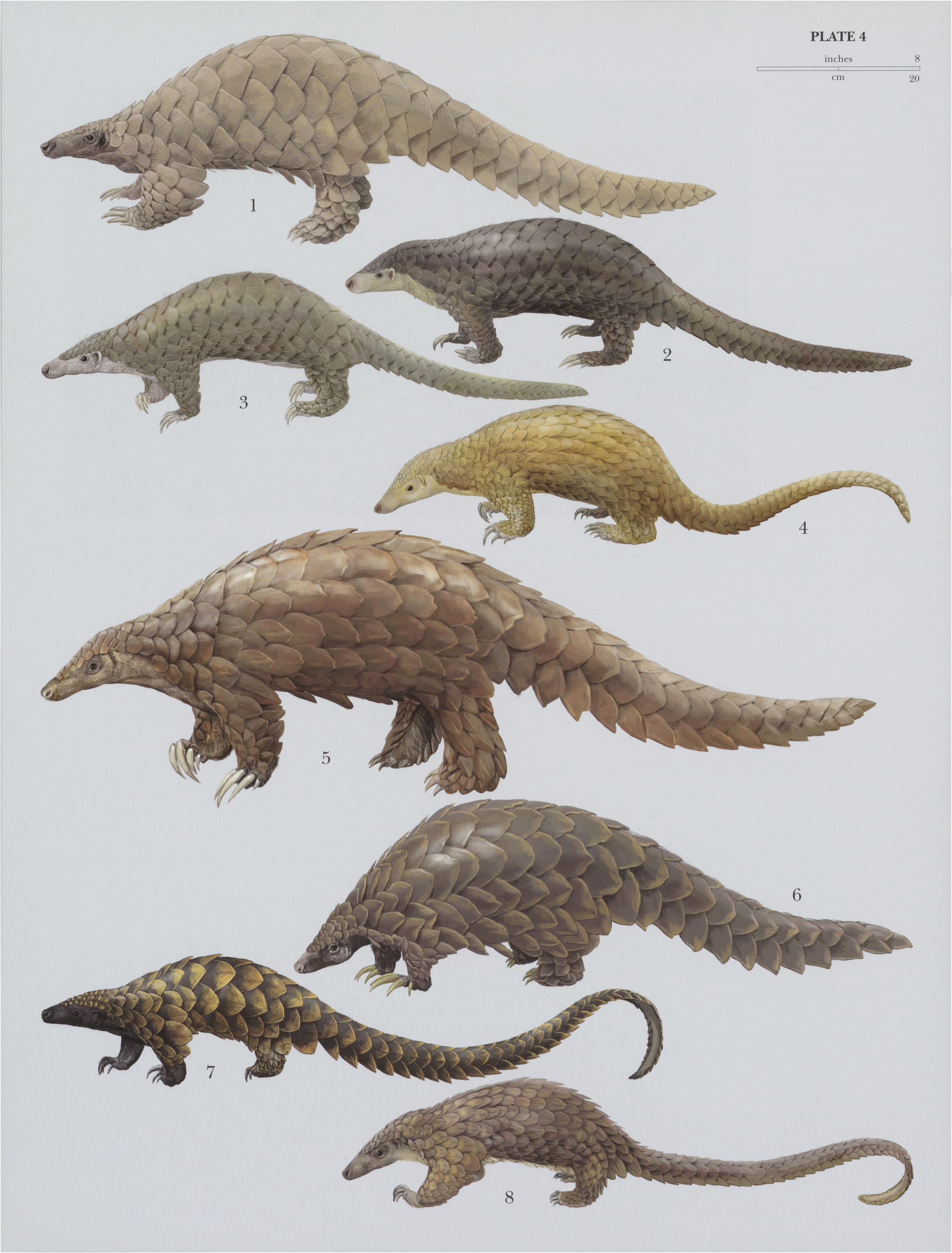 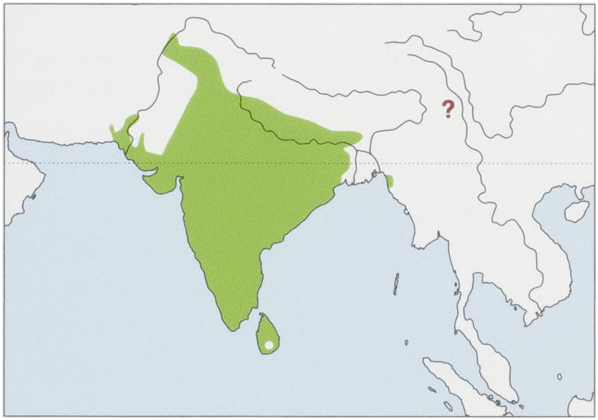