Alterosa jordaensis   is very similar to A. falcata   and, as discussed under that species, I am not altogether certain that the two are distinct species. At this stage in the description of the fauna, I felt it was better to use species names to describe the differences observed than to make assessments about species limits. While there are numerous minor differences between the two species, the most diagnostic difference is in the shape and structure of the intermediate appendages, which are less acute in A. jordaensis   and appear to have several small apical sensilla.

Etymology. This species is named jordaensis   after the spectacular site where the holotype specimen was collected, Parque Estadual de Campos do Jordão. 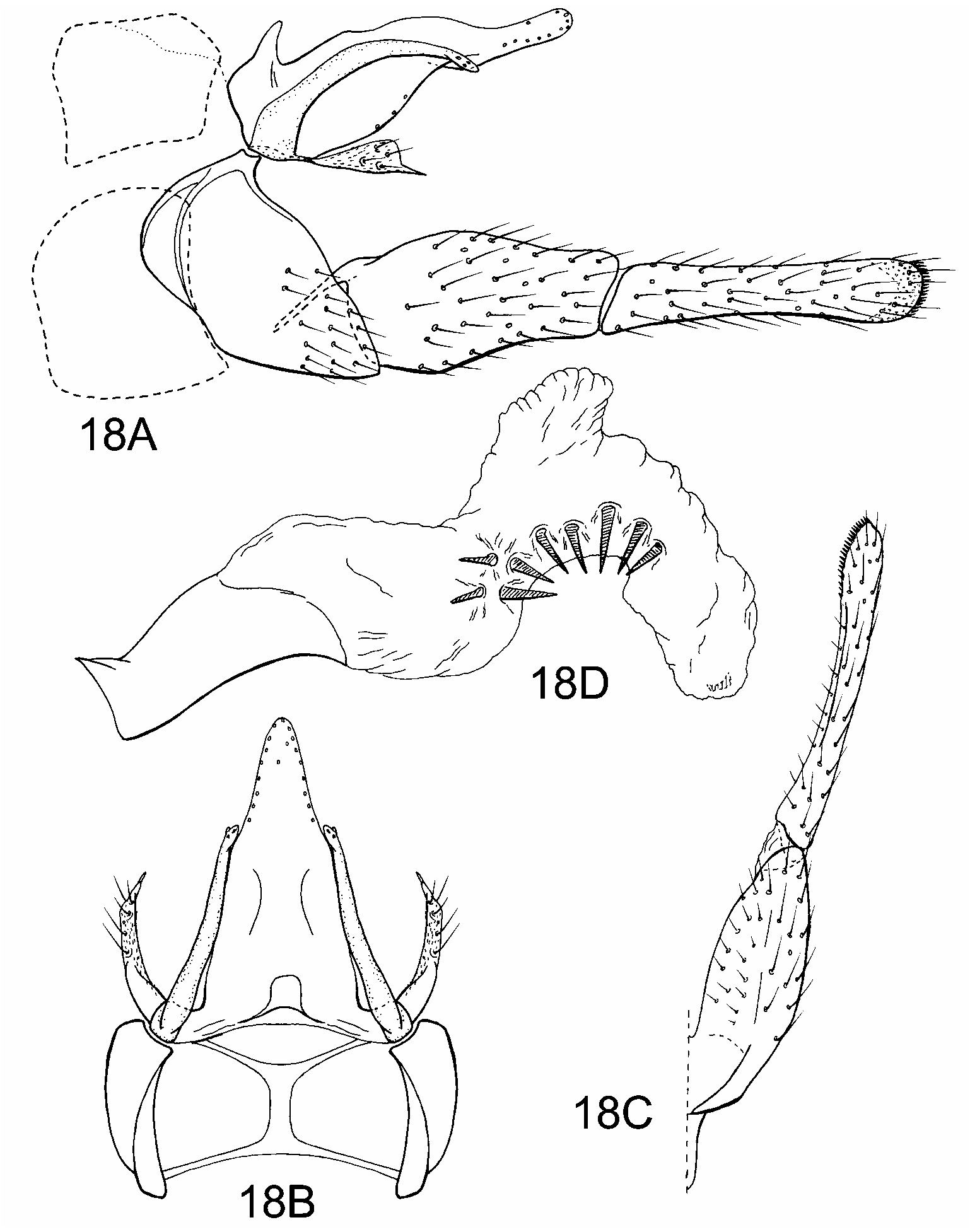