Etymology. This species is named intervales   , used as a noun in apposition, for Parque Estadual Intervales, the very beautiful park where the type specimens were collected. 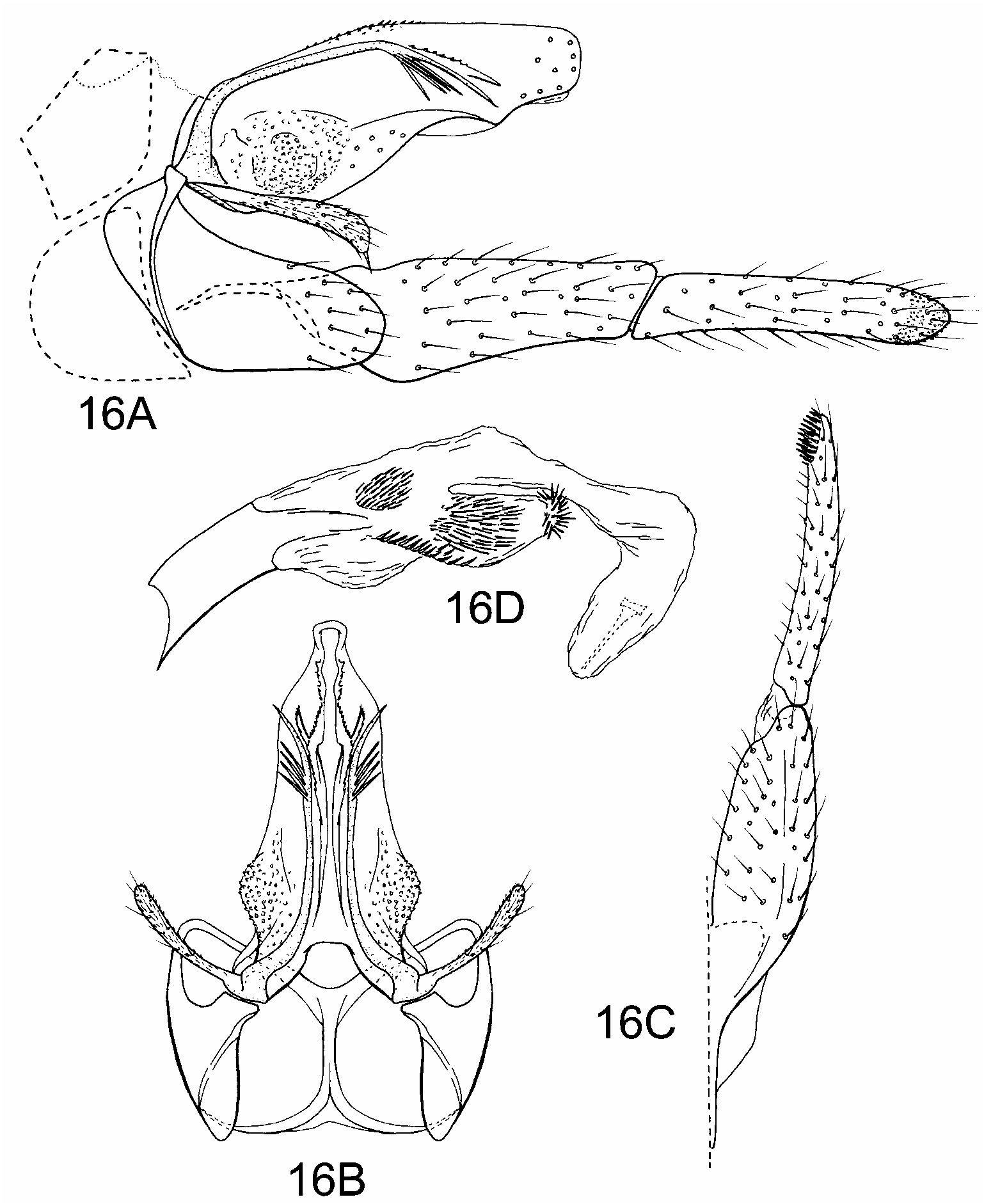