Etymology. I take great pleasure in naming this species for Dr. Oliver S. Flint, Jr., the eminent trichopterist who devoted his career to the study of Neotropical caddisflies and who collected the type specimens. 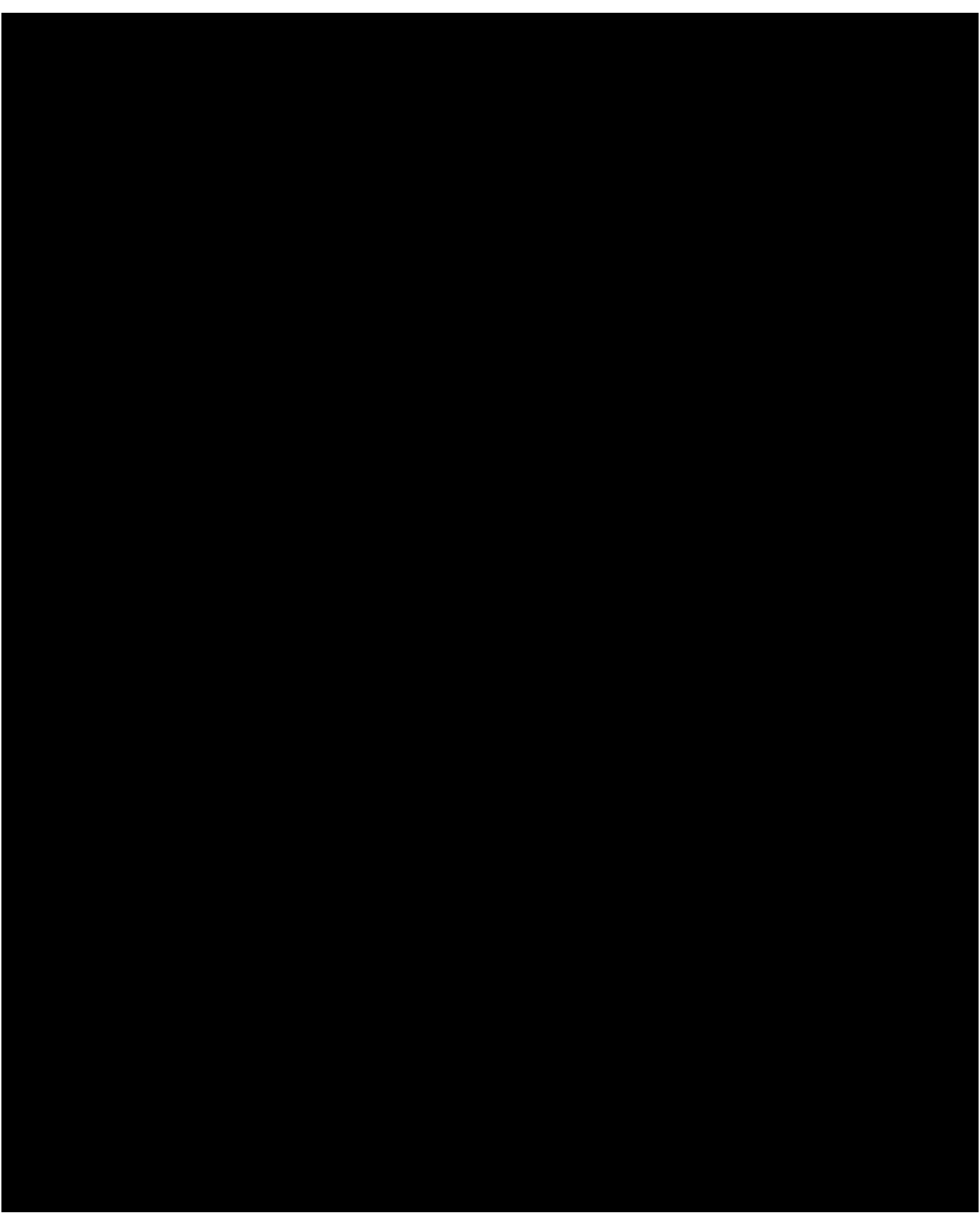