A species of Chiraziulus   , differing from C. kaiseri   by anterior gonopods not presenting a triangular shape in anterior view, by having equally sized anterior and posterior lobes of anterior gonopod telepodites, and by posterior gonopod having a spine-like process ending in a halberd-like structure.

The new species was discovered in the Neyneh Cave ( Fig. 10 View Fig ), located in the mountainous Khaeiz protected area, in Zagros Mountains, southwestern Iran. Neyneh Cave is situated in the warmer part of the province where the temperature at the surface reaches to 50°C during the summer. The temperature inside the cave is 25°C; the relative humidity is very high, 95–99.9%, and the CO 2 level is 613–700 ppm. There was no water flow in the cave. This cave is located in cliffs and has more than 700 m of horizontal maze development. It is located in an area with difficult access, thus protected from human pressure; however, there is some destruction due to the activities of treasure hunters. Chiraziulus troglopersicus   sp. nov. specimens were found in complete darkness, crawling on guano and cave walls. Some colonies of bats produce enough guano to cover the cave soil, providing an important source of organic matter for this subterranean trophic chain. Species richness in Neyneh Cave is relatively high and includes several arthropod taxa (Acari, Araneae, Oniscidea, Collembola, Orthoptera, Coleoptera   ), as well as some vertebrate taxa, such as gekkos, bats and hystricid rodents. 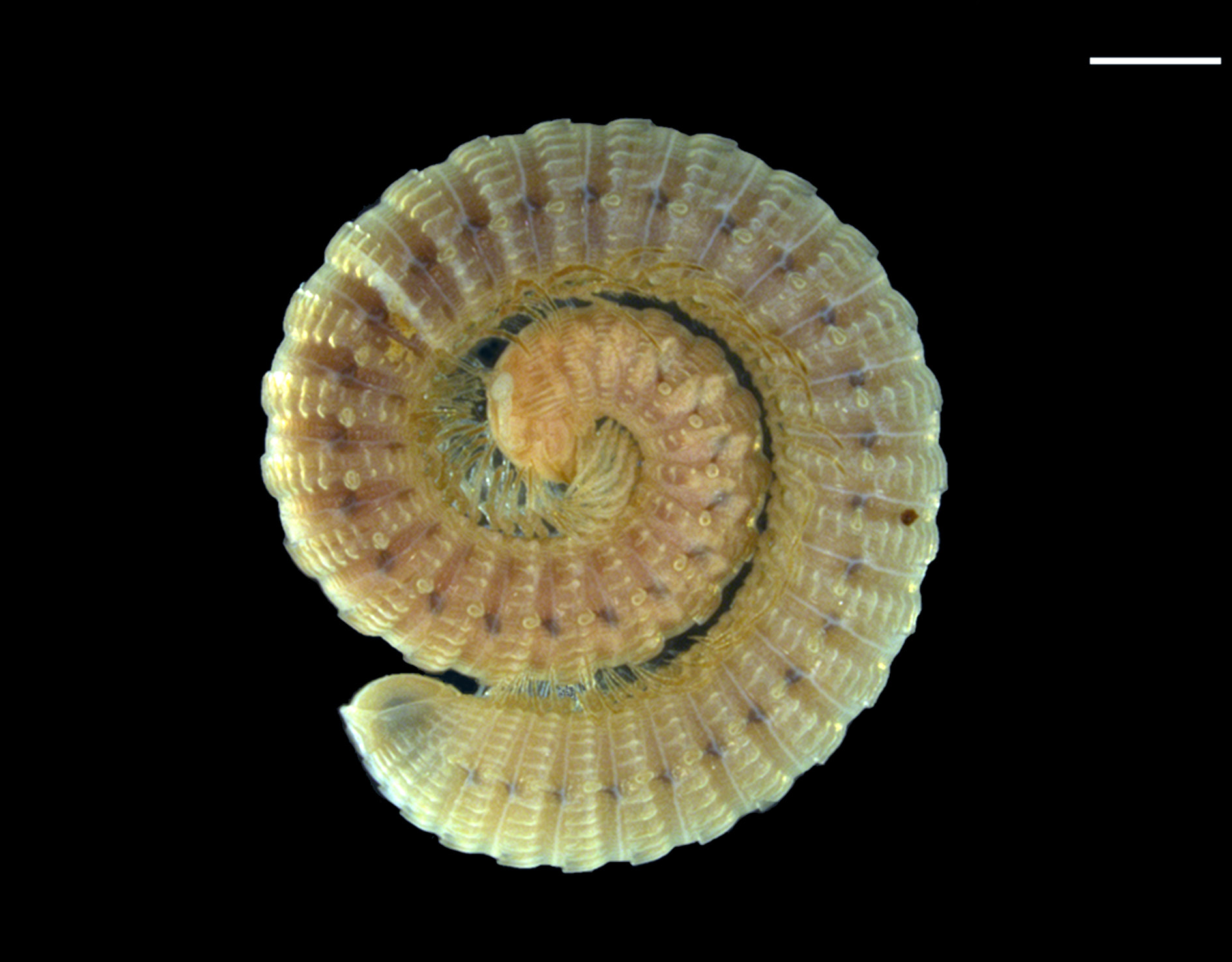