Potamonautes mutandensis was assessed as Endangered (EN) using the IUCN Red List criteria ( IUCN 2003; Cumberlidge et al. 2009, appendix) because of its limited range and vulnerability to invasive crayfish. However, the present study shows that this species is more widespread than previously thought, and that this species occurs over a wide range ( Figure 5 View Figure 5 ). The conservation status of P. mutandensis (Cumberlidge 2008b) therefore needs to be reassessed in the light of the new records presented here. 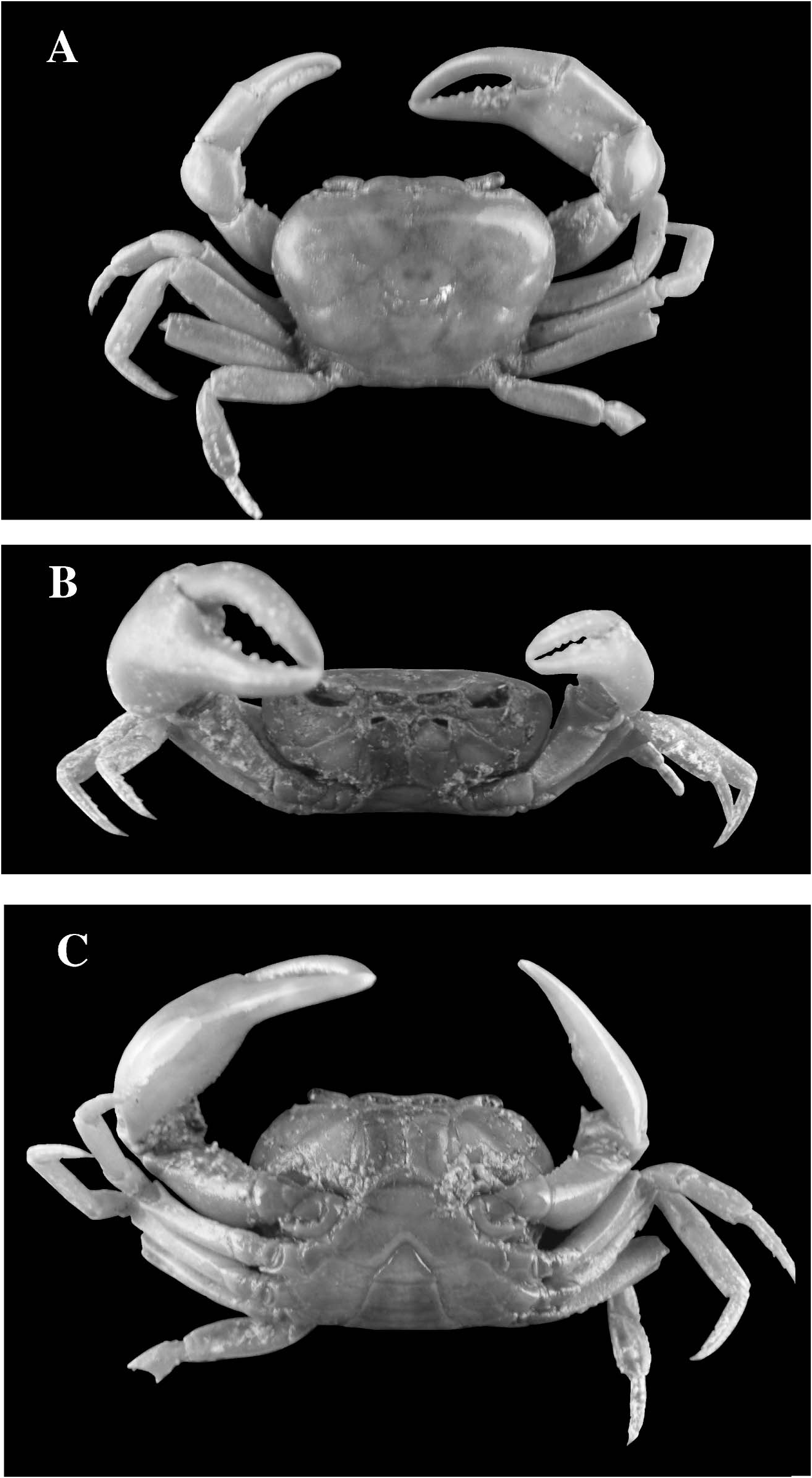 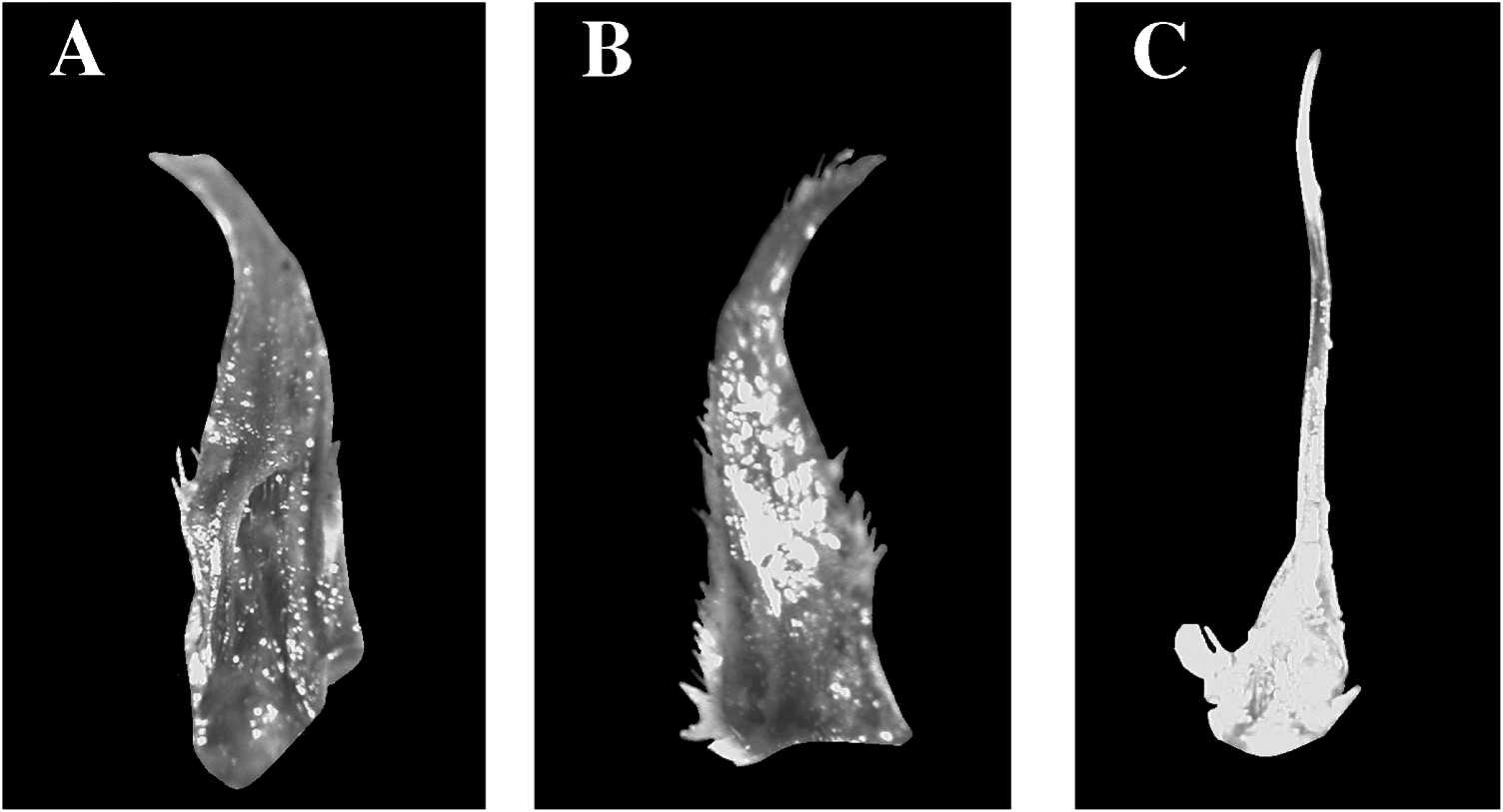 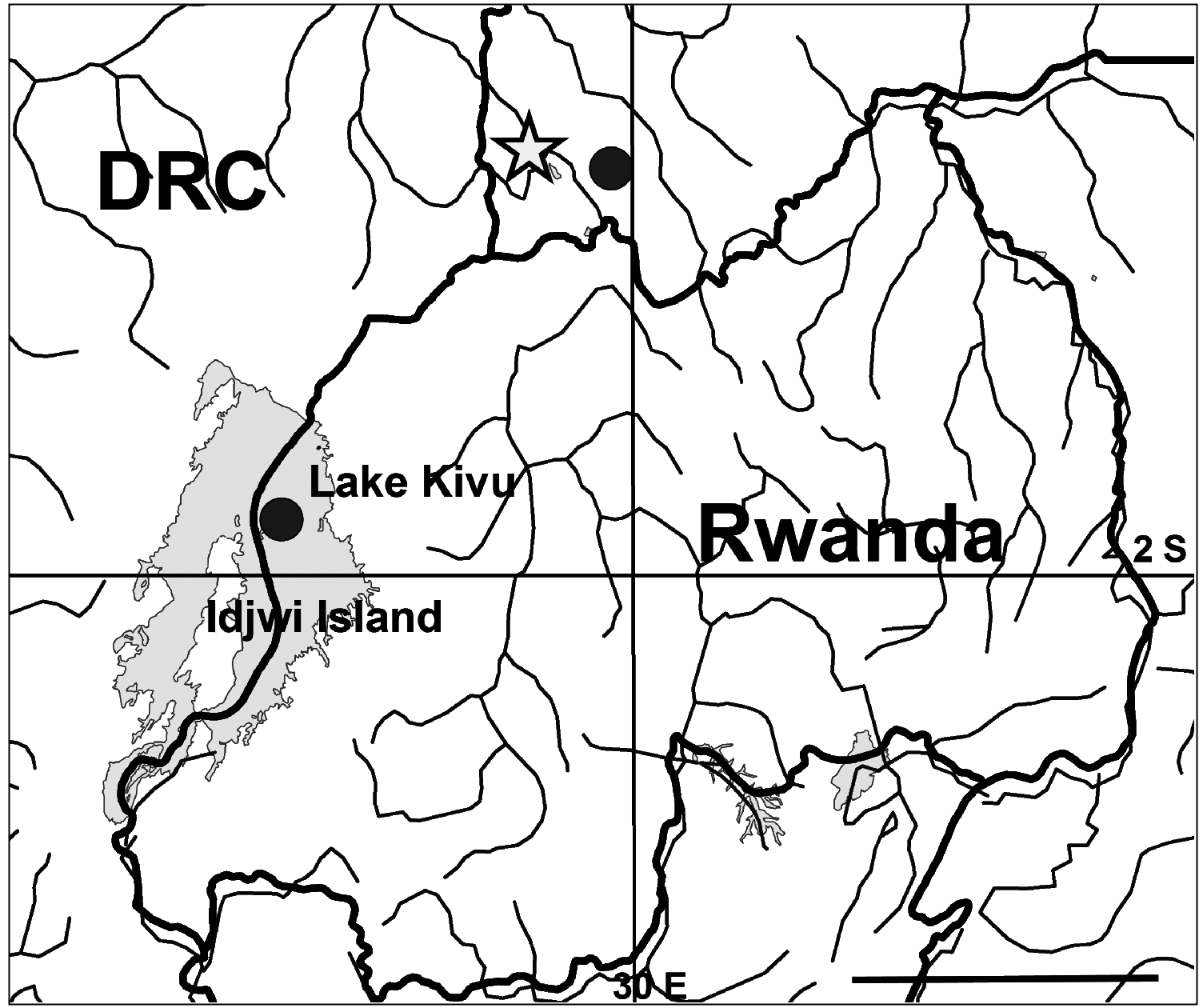