For a long time regarded as a Japanese endemic species, it was later reported from Fujian ( Zhu et al. 2002, as C. tsukushiensis Amakawa) and Guizhou ( Bakalin et al. 2015) provinces of China, the Korean Peninsula ( Choi et al. 2011) and the southern Kurils ( Bakalin et al. 2019c). The distinctive features of the species are biconcentric oil bodies in midleaf cells, deeply divided, not decurrent underleaves (similar to that in C. neogaea (R.M. Schust.) Bakalin) and rounded leaves (similar to that in C. integristipula ). Dry plants may be likely mistaken for C. muelleriana with which, however, the distribution area may overlap in the southern Kurils only.

Calypogeia japonica was described by Stephani (1924) based on a specimen collected by U. Faurie. However, the collection in G contains the only specimen collected by Faurie (G00047412/9717!), which is from Quelpart Island (= Jeju-do, Korea). Since Stephani sometimes treated Quelpart Island as part of mainland Japan (this was the reason for the geographic mistakes), this specimen might be regarded as a holotype. However, we agree with Furuki and Ota’s (2001) neotypification since the neotype contains much better developed plants and is larger than the specimen from Korea, although the specimen from Japan (and two more, preserved in G) was collected by E. Uematsu, not by Faurie. Moreover, even Stephani annotated the specimen from Quelpart as 'spec. pessimum’; it would appear strange to regard this as of this type since other specimens in his herbarium provide more copious material. 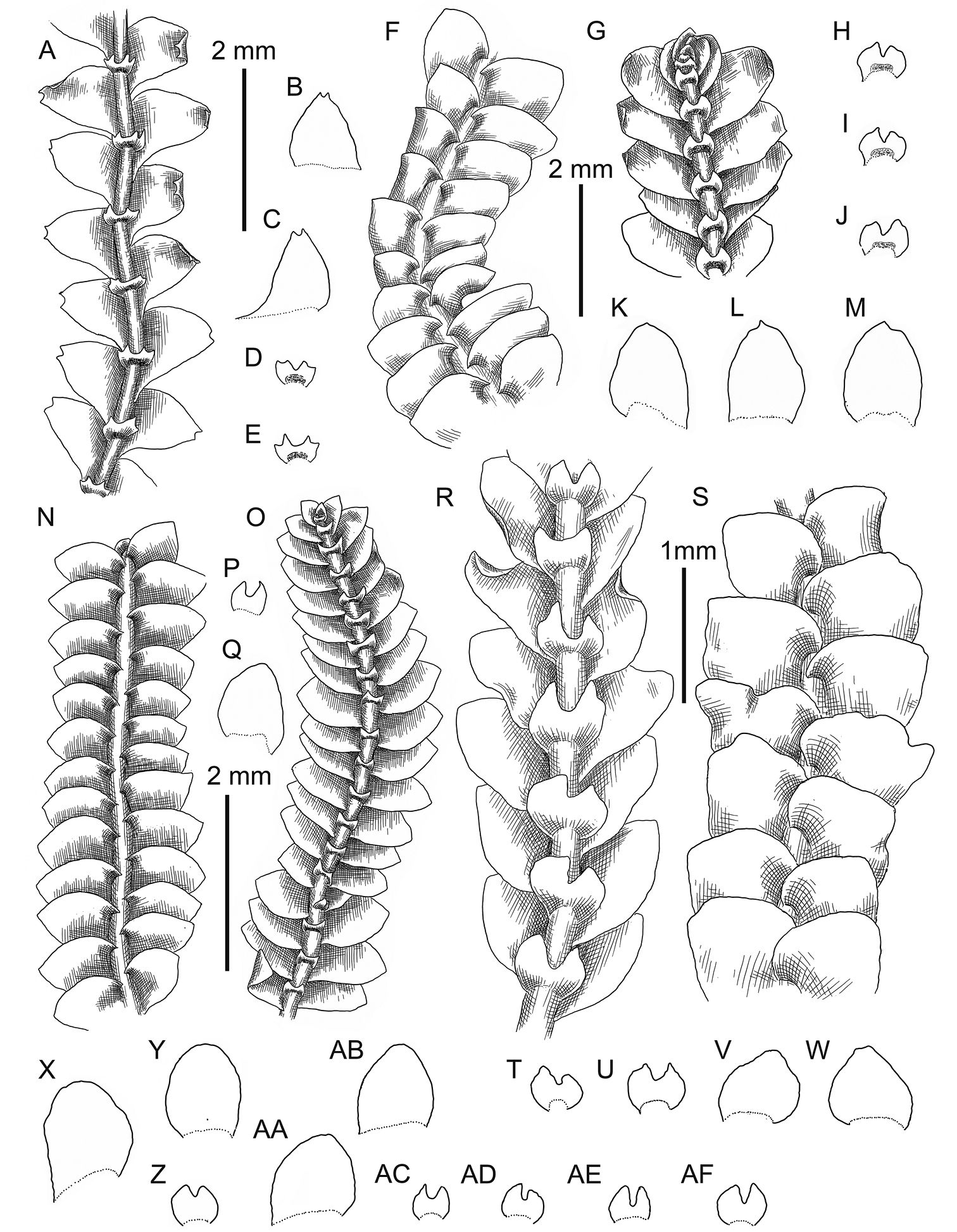