Sruoga, Virginijus & Prins, Jurate De, 2022, New species of Urodeta Stainton, 1869 (Lepidoptera, Elachistidae, Elachistinae) from Ghana and Democratic Republic of the Congo, with identification keys to the Afrotropical species of the genus, ZooKeys 1089, pp. 25-36 : 25

Urodeta bisigna is a small, lightly-coloured species, with indistinct wing markings. In female genitalia, the new species is comparable to Afrotropical species with vestigial apophyses and a comb-shaped signum consisting of few stout spines, i.e., U. maculata (Mey, 2007) known from Namibia, U. bucera Sruoga & De Prins, 2011 and U. talea Sruoga & De Prins, 2011, known from Democratic Republic of the Congo. However, U. bisigna is distinguished most easily by its additional irregularly shaped signum.

Based on the specimen available, adults fly in March.

The species name is derived from the Latin prefix bi (two), and signum in reference to presence of two signa in female genitalia.

The forewing in the holotype is somewhat abraded, therefore the description is approximate. 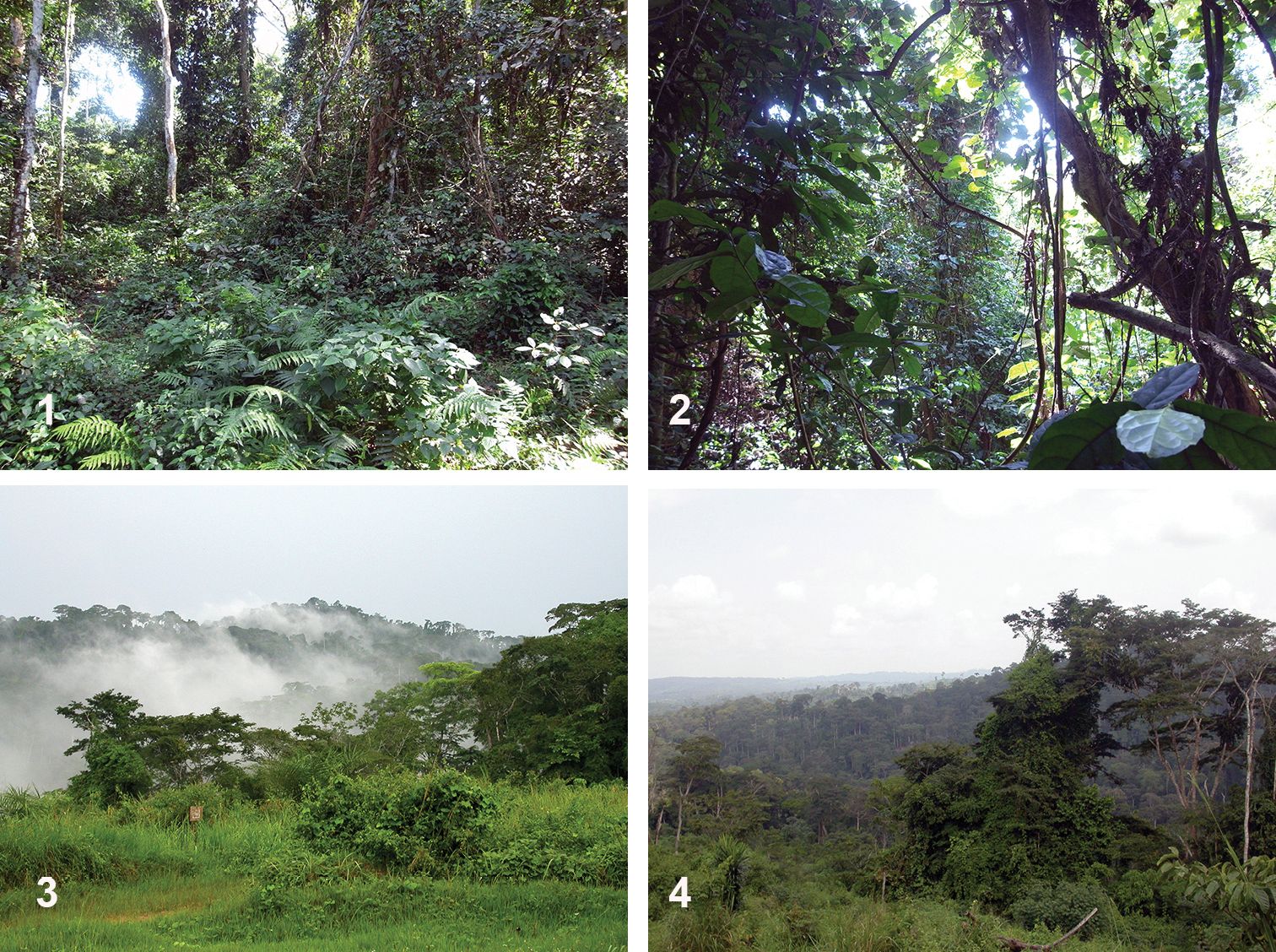