Miconia hirtistyla  was collected in bud, at anthesis, and in immature fruit in March and July.

Miconia hirtistyla  is mostly known from the very, well protected forests of Parque Nacional Pico Turquino. Although the species has not been collected recently, and we know nothing regarding its reproductive biology or population numbers, it is most likely not threatened by anthropogenic disturbance and habitat loss. However, at present we must categorize the species as data deficient, owed to the lack of data. Fieldwork will be necessary to appropriately assess the conservation status of this species. 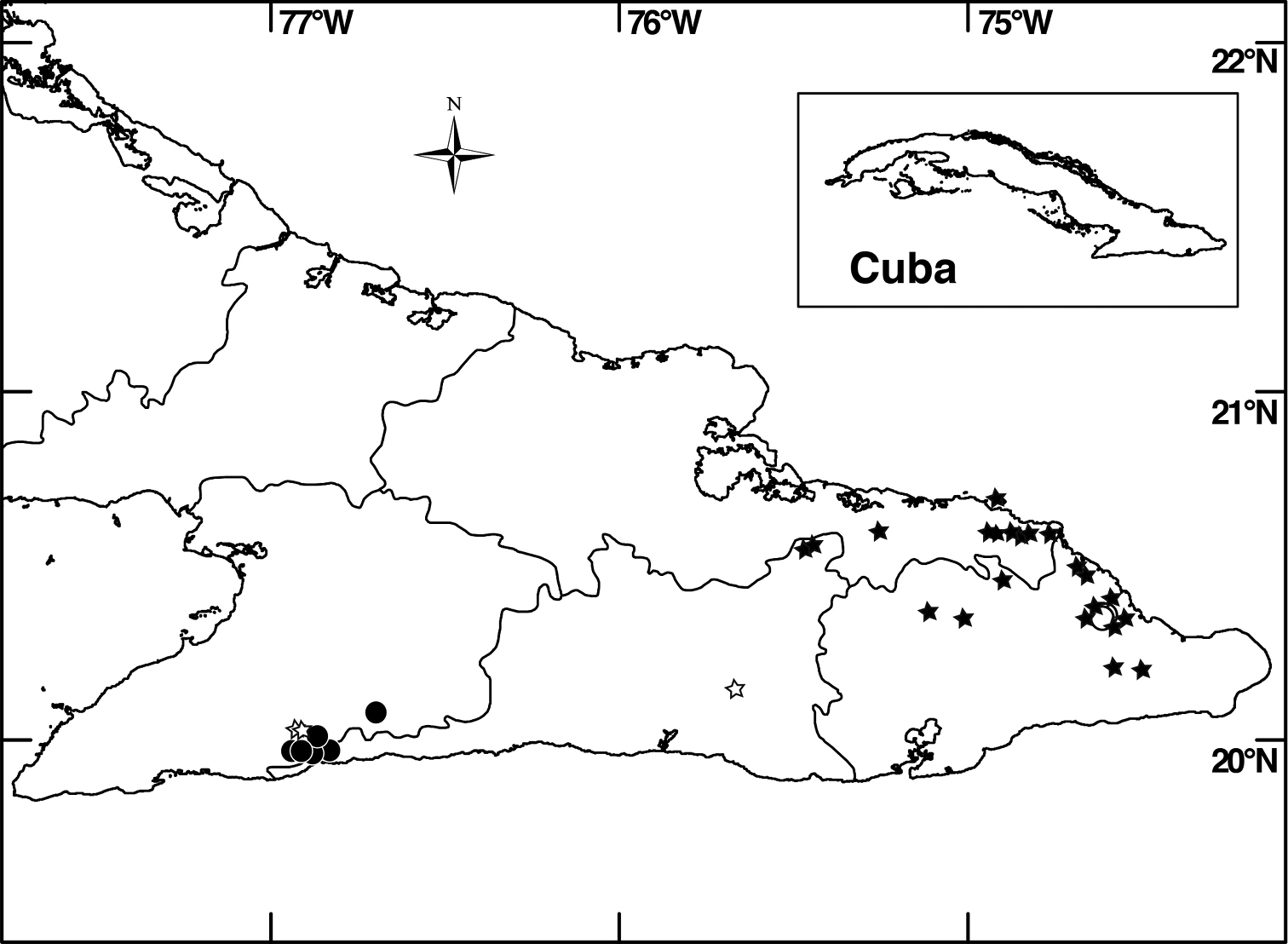 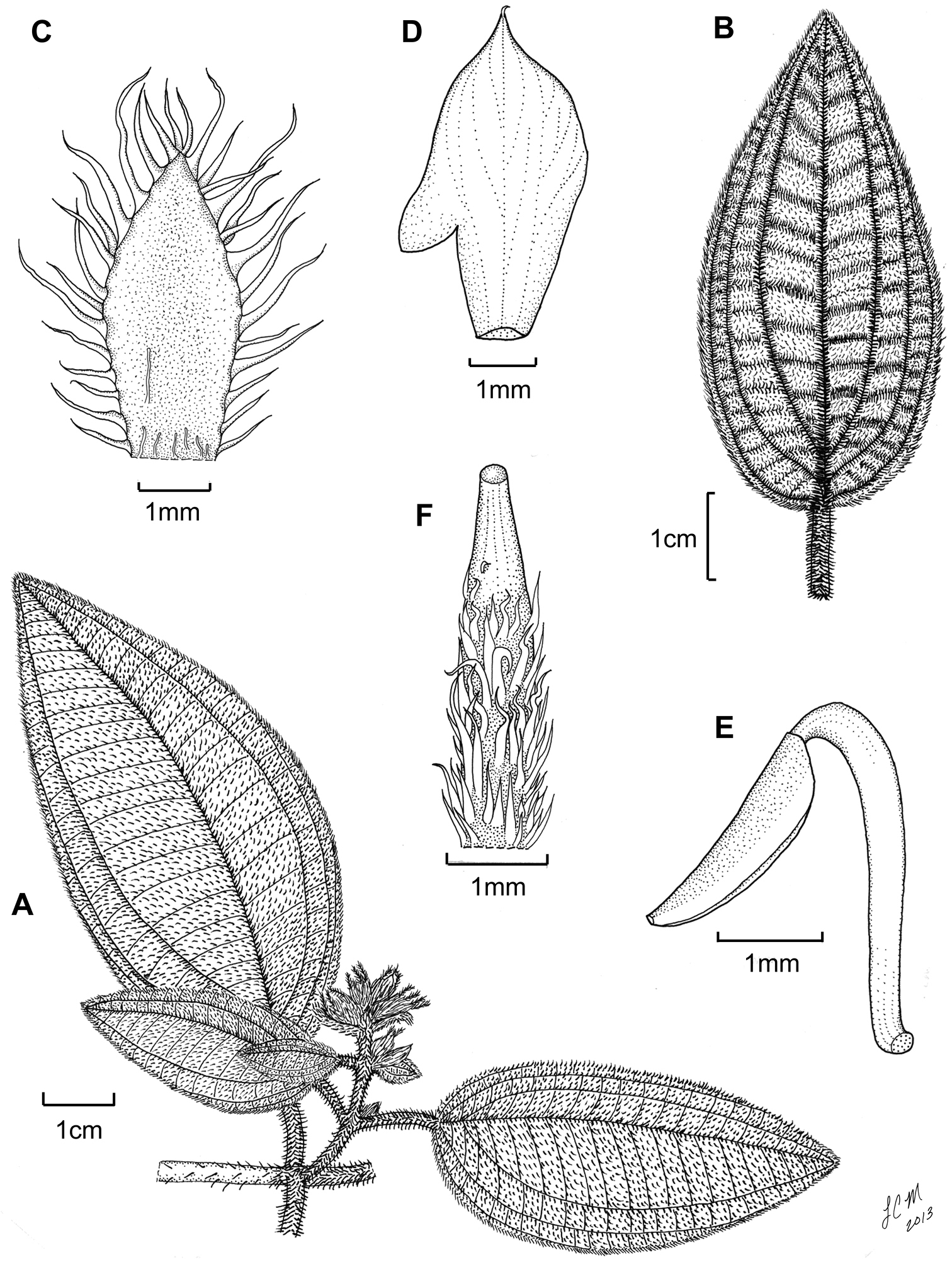