Bezzi published the Syrphidae   of the Ethiopian Region with the descriptions of two new species, Merodon planifacies   and M. melanocerus ( Bezzi 1915)   . In the same work, he presented diagnostic characters for, and notes on, the third Ethiopian species, M. nasicus   , referring to 1914 as the year of its description ( Bezzi 1915: 102), based on material from Eritrea in the collections of the Hungarian Museum. Bezzi (1915) also stated that there was a single female specimen of this species from Njoro, in British East Africa. Subsequently, in the Catalogue of the Diptera   of the Afrotropical Region ( Smith & Vockeroth 1980), and in the Diptera Database ( Evenhuis & Pape 2020)   , this Njoro specimen was erroneously considered as the holotype. Shortly after his 1915 monograph, Bezzi published a description of Lampetia (Merodon) nasica ( Bezzi 1921)   , based on a male and female from Eritrea in the collection of the Hungarian Museum. This is actually the unpublished description from 1914 ( Bezzi 1915). However, based on International Code of Zoological Nomenclature ( International Commission on Zoological Nomenclature 1999), the oldest available name for a taxon is its valid name, therefore the publication with the first appearance of the name of the taxon ( Bezzi 1915) should be considered as valid. Following from this conclusion, in addition to specimens from Eritrea, cited in both publications ( Bezzi 1915, 1921), one female specimen from Kenya ( Bezzi 1915), deposited in BMNH, also belongs to the syntype series. The Diptera   collection in the Hungarian National Museum in Budapest, including the syntypes from Eritrea, was destroyed by a fire in 1956. However, in order to stabilize nomenclature should additional specimens of the type series be found, we designate the specimen from BMNH as lectotype.

Original description without any illustrations was based on single male and female ( Bezzi 1921).

Merodon nasicus   is known from Kenya, Ethiopia, Eritrea and Burundi. On the basis of our data, the flight period was found to be in March and from September to October. This species occurs only on high mountains at elevation between 2000 and 2500 m a.s.l. in vegetation of montane forest-tundra ( Sayre et al. 2013). 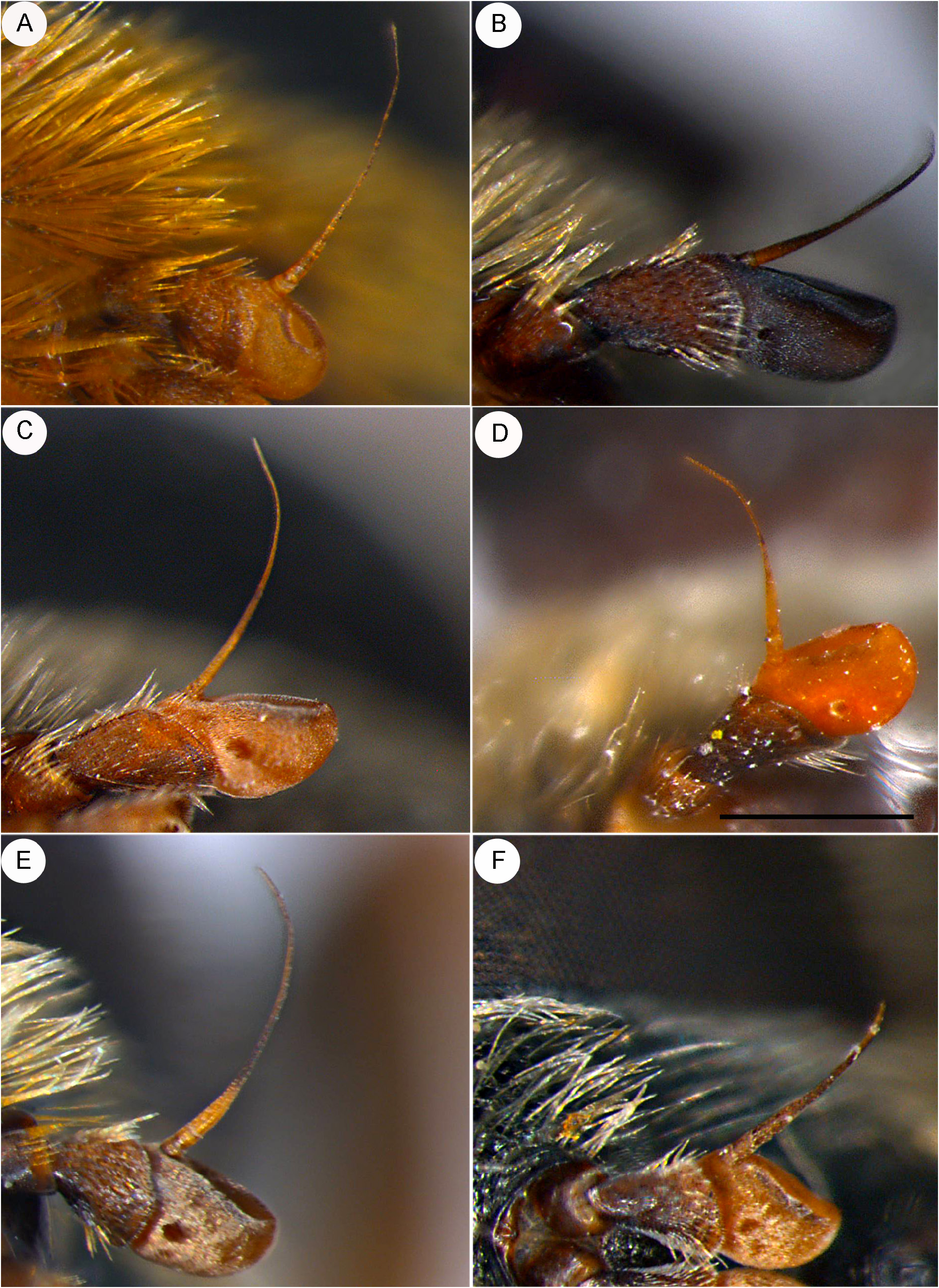 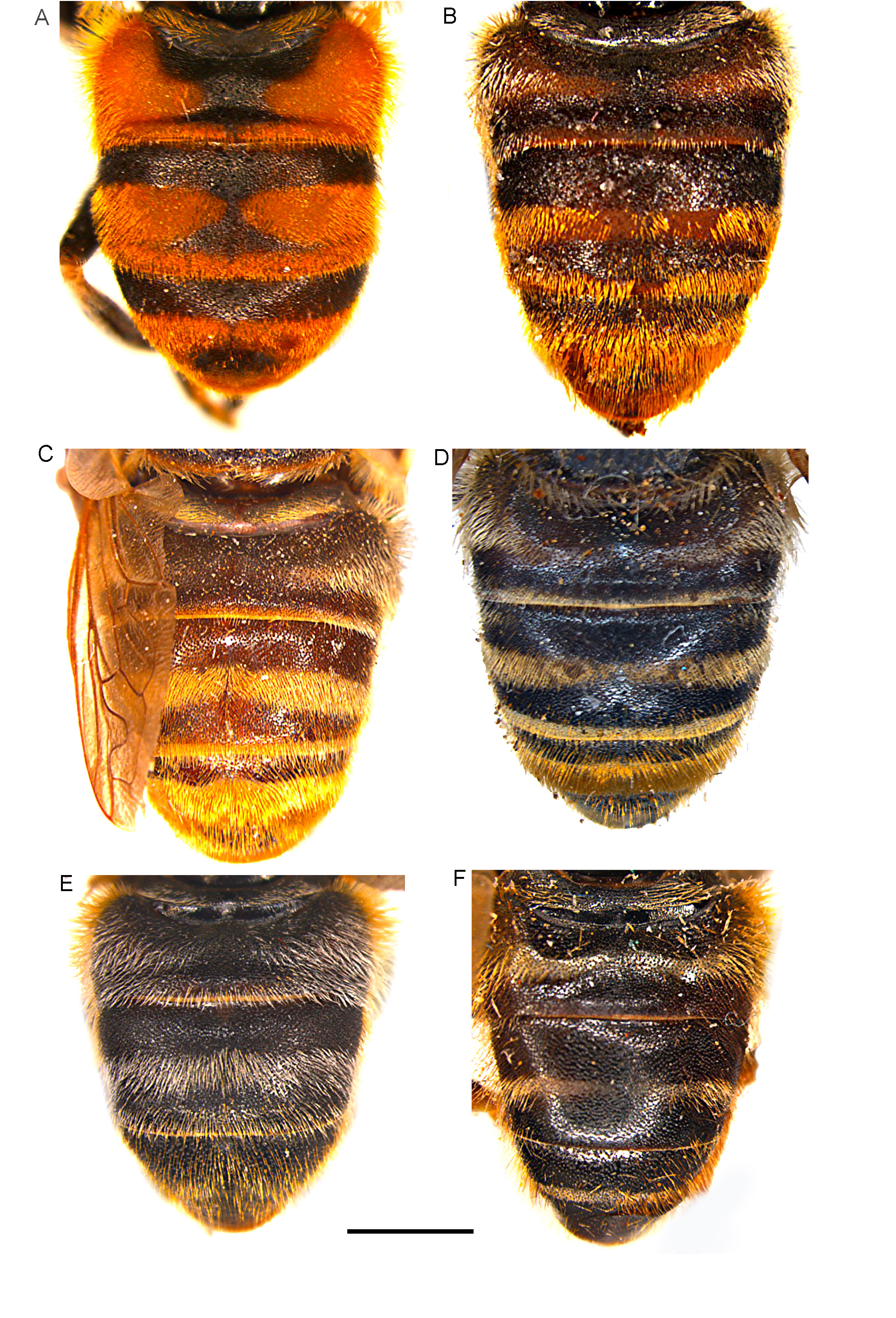 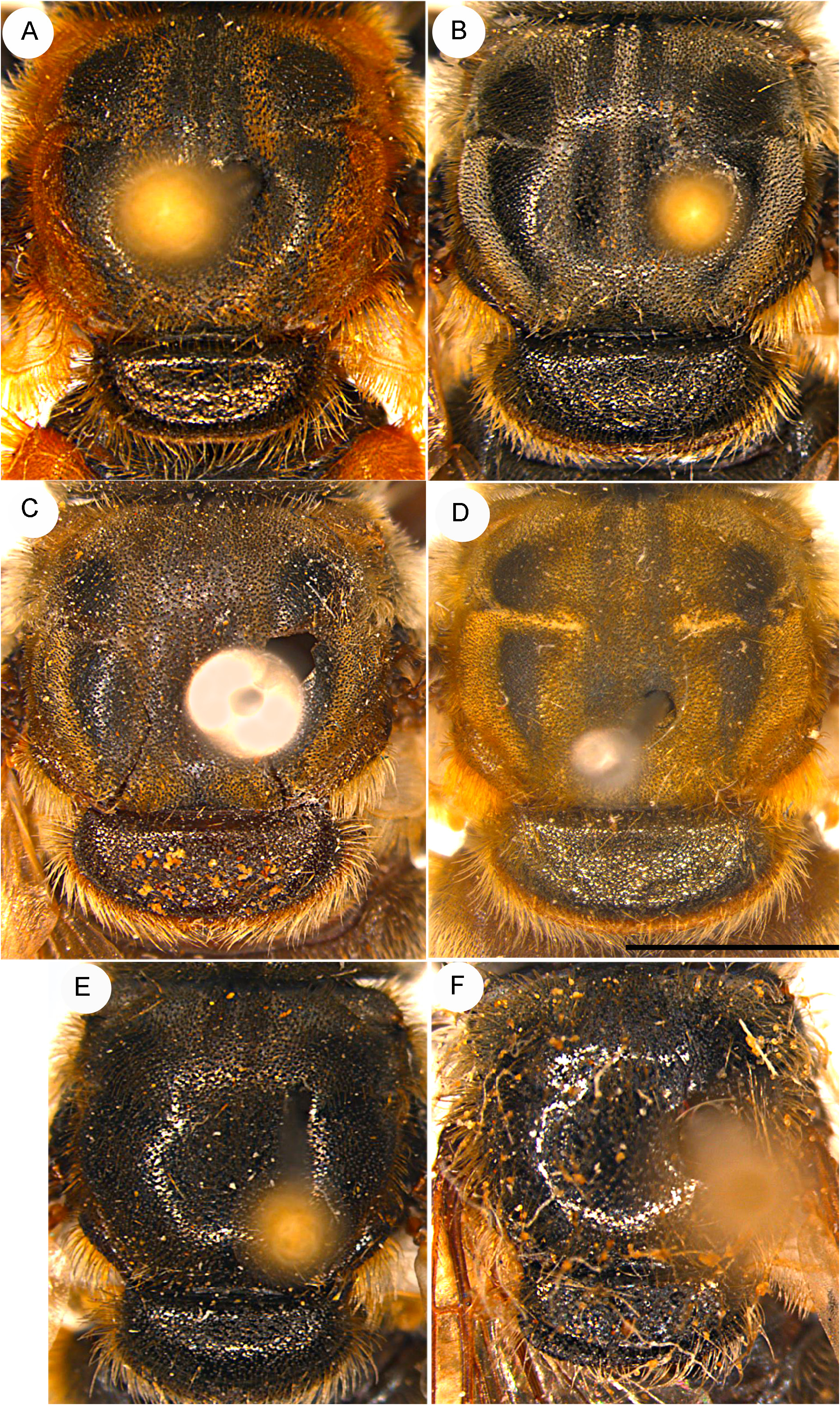