Diagnosis: The species resembles O. diversus   of the O.- guiananus   -group. It has no setiferous punctation, but only few punctures with setae. In this respect, it resembles species of the genus Osorius   ; but the posterior face of the protibia carries no spines. A similar shape of the pronotum with the slightly widened lateral margin in the posterior half is also found in some species of the remaining-species-group. O. silvaticus   can be easily differentiated from these species by the absence of the setiferous punctation.

Abdomen without punctation, but each segment dorsally with pair of setiferous punctures on each side of middle; netlike microsculpture distinct, but not deep; surface slightly shiny.

Etymology: The specific name derived from the same Latin word and means living in the forest. 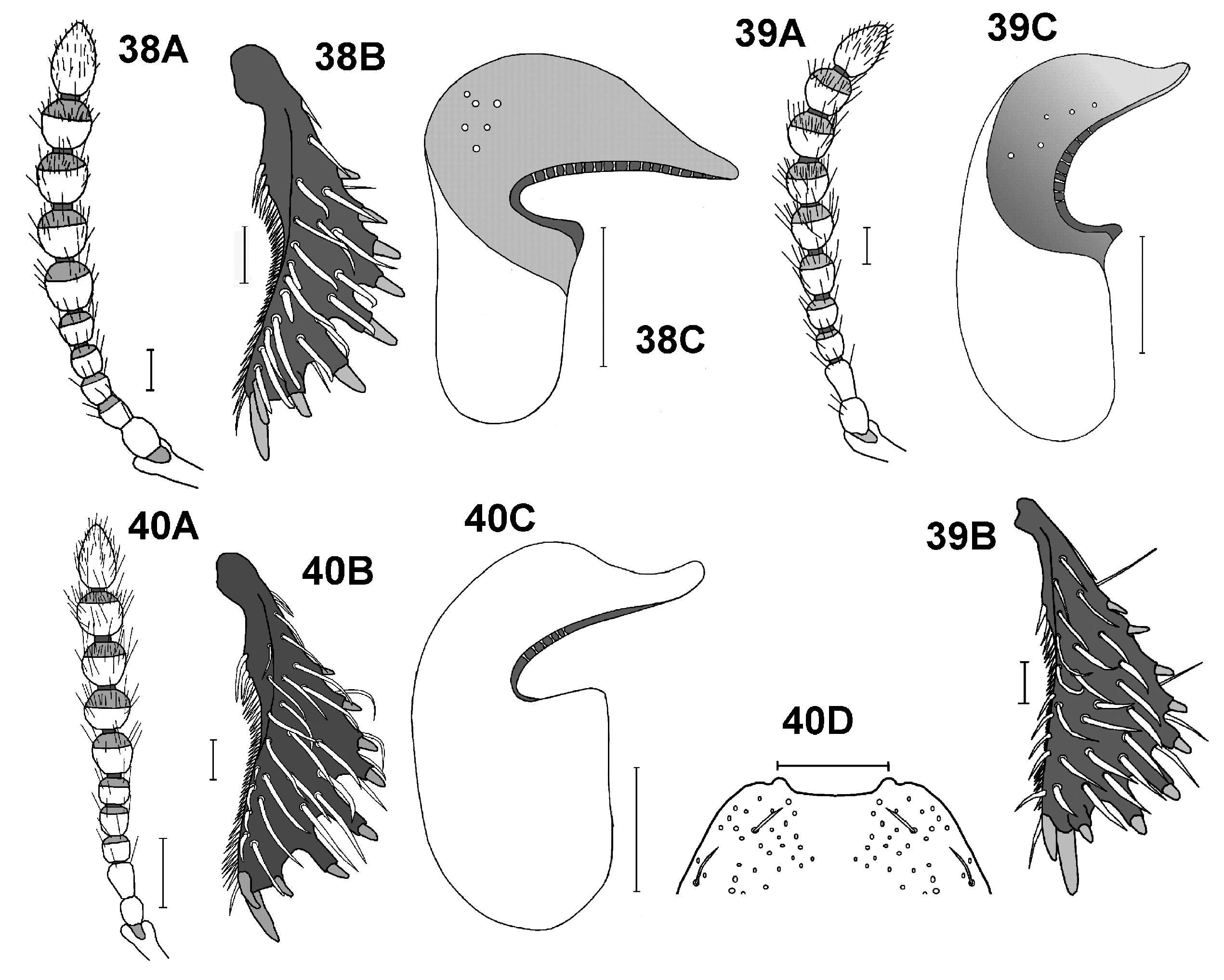