Despite variation in adult facies and lack of a particular diagnostic trait, Raphia frater   is recognizable by the combination of a broad, rounded forewing, often conspicuous antemedial and postmedial band, obsolete medial band (rarely faint), an orbicular, reniform and usually also a claviform stigma that are clearly outlined, black shading in the anal angle of the hindwing, and the conspicuously bipectinate male antennae. Pseudopanthea palata   (Grote) and Colocasia   Ochsenheimer species share some superficial similarities with Raphia frater   , but attention to the above-stated characters relative to those in Pseudopanthea   McDunnough and Colocasia   Ochsenheimer will provide an easy diagnosis of this unique species.

Biology and distribution. Raphia frater   occurs in virtually all wooded or shrubby habitats of the boreal region since the larval hosts form a dominant part of most non-coniferous forest types. It can be one of the most common late spring noctuids in aspen-dominated boreal forests of central Canada. In the West it becomes increasingly more restricted to riparian areas, particularly major river systems in drier regions of the Pacific Northwest and the desert of the Southwest. Raphia frater   has a nearly transcontinental distribution, absent only from the arctic and most of the subarctic. The records from northern subarctic Labrador are surprising, but are based on three CNC specimens from two localities, so the data appear to be authentic. Handfield (2011) cites records from the northeast shore of the St. Lawrence, but the species is not known from Newfoundland. The range is essentially continuous south to northern Mexico, although very spotty throughout the Atlantic states, and spotty or absent in the central to southern Appalachians. Nominal Raphia frater frater   occurs across the boreal region south to the northeastern States, southern Great Lakes region, and northern Rockies / Pacific Northwest; Raphia frater abrupta   occurs from the Great Plains southward to eastern Texas and eastward to the Atlantic seaboard; Raphia frater coloradensis   occurs from western California to the eastern slope of the Rockies; Raphia frater elbea   occurs from at least southeastern Utah through Arizona, southwestern New Mexico and into Mexico; Raphia frater cinderella   is restricted to western and central California; and Raphia frater piazzi   occurs from the Edwards Plateau into southern Texas. Raphia frater   is univoltine across the boreal region and most of the west, with peak flight activity from late May to July. It is bivoltine in the eastern U.S., flying mostly in April to May, and July to August. In the Deep South, Raphia frater abrupta   has three abundance peaks: March, May and a smaller flight (partial third brood?) in September ( Brou 2014). Larvae are most common from late July to mid-August in Canada ( Prentice 1962). 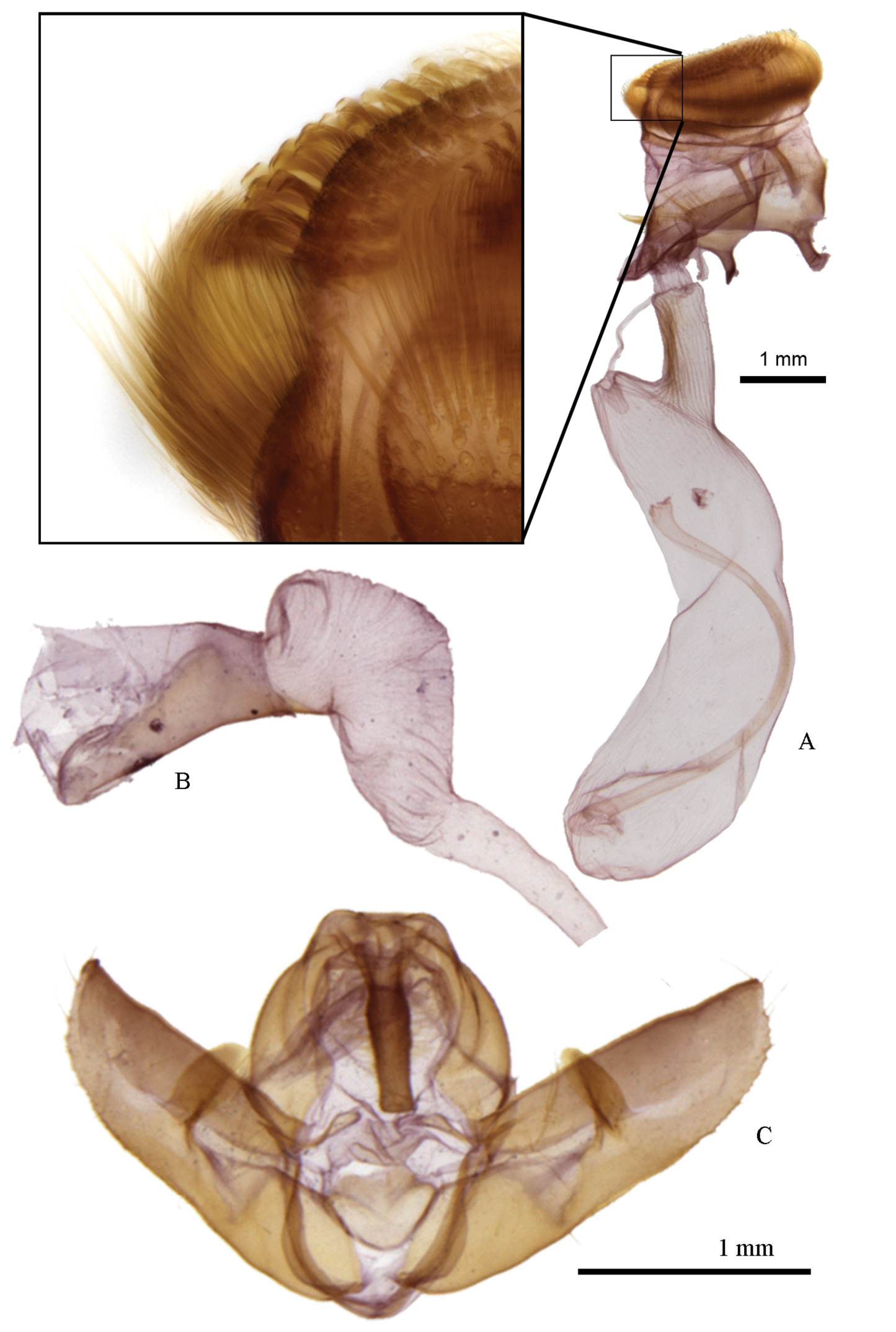