This species, well characterized by its multilocular, oval table discs ( Figure 2A View FIGURE 2 ), stout podial tables ( Figure 2C View FIGURE 2 ) and a delicate calcareous ring with the interradial plates composed of a single series of large fragments (see Cherbonnier, 1970), was based on six specimens from False Bay. Thandar (1990) and subsequently at the MNHNP, examined some paratypes of this species and determined that at least three (EcHh 1489) are misidentified and clearly referable to Thyonina articulata . The remaining two (EcHh 1490 & 1491) definitely represent T. hirta .

The two current specimens, also from False Bay, correspond well with the type. They are white in alcohol, measure 10 mm and 15 mm, and were previously examined by Natasen Moodley (2000). She, however, overlooked the calcareous ring which, although lost in the larger specimen, is extant in her dissected smaller specimen. The body wall table discs measure 98-125 µm, the podial table discs 107-134 µm and the end-plates ( Figure 2D View FIGURE 2 ) average 134 µm. The introvert (not examined by Cherbonnier 1970) is supported by tables, similar but smaller than those of the body wall, as well as by perforated plates and rods ( Figure 2F View FIGURE 2 ). The tentacles possess smooth, perforated plates and rods of a variety of shapes and sizes, up to 222 µm ( Figure 2E View FIGURE 2 ). Rosettes are absent from both the tentacles and the introvert. The writer examined a single specimen in the SAM, also from False Bay taken at 80 m, identified as T. hirta by Ahearn (unpublished record). This specimen showed rosettes in both the tentacles and the introvert, and is hence not referable to this species. Thandar (1990) remarked on the similarity of the body wall spicules of T. hirta with those of T. avenusta Cherbonnier, 1970 but concluded that the two species are not conspecific. 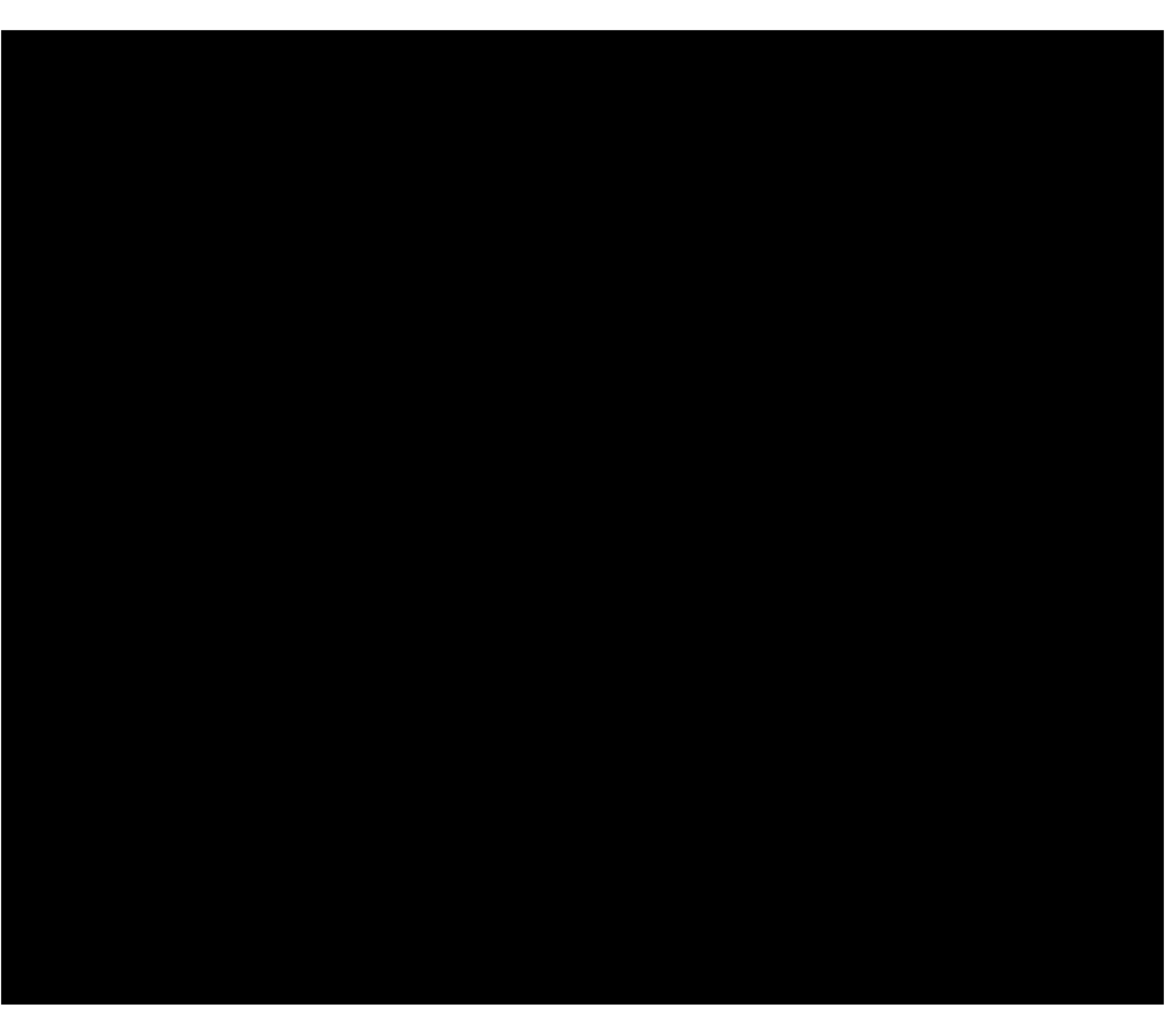