This species was described from Yunnan, Menglun (Xishuangbanna N.P.). There are slight differences between the present specimens and those illustrated by Zhang et al. (2004): the present male exhibits four teeth at the distal margin of the tegulum, whereas the males from China have only one ( Zhang et al. 2004: figs. 68, 70). The shape of the distal apophysis is slightly different. In the internal duct system the anterior parts of the copulatory ducts are broader in the females from Laos. Inspite these differences the specimens are considered conspecific. Thus, the specimens from Luang Prabang Prov. represent the first record for Laos. In epigyna broken emboli were found on one side ( Fig. 23) as well as on both sides.

Specimens were sitting in rolled leafs in the centre of their webs ( Fig. 38), holding just the legs outside even in the dawn and at night. One female was fed in the field and it was running under the web to the prey ( Fig. 36). This is the first observation in this regard and may be the first evidence for a Pisauridae  hanging and running under its sheet web. 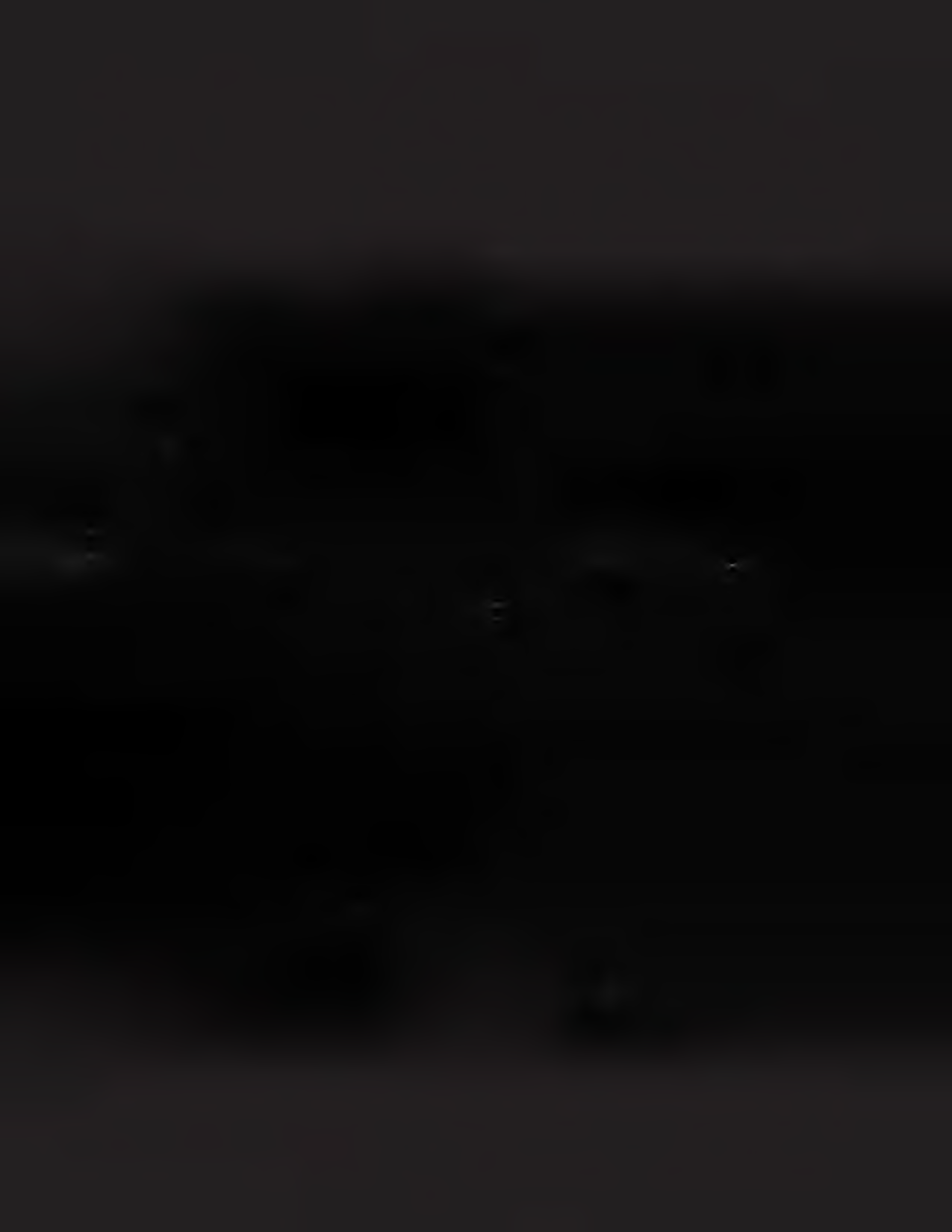