Etymology. After RV Tangaroa , from which the type material was dredged. Noun in apposition. 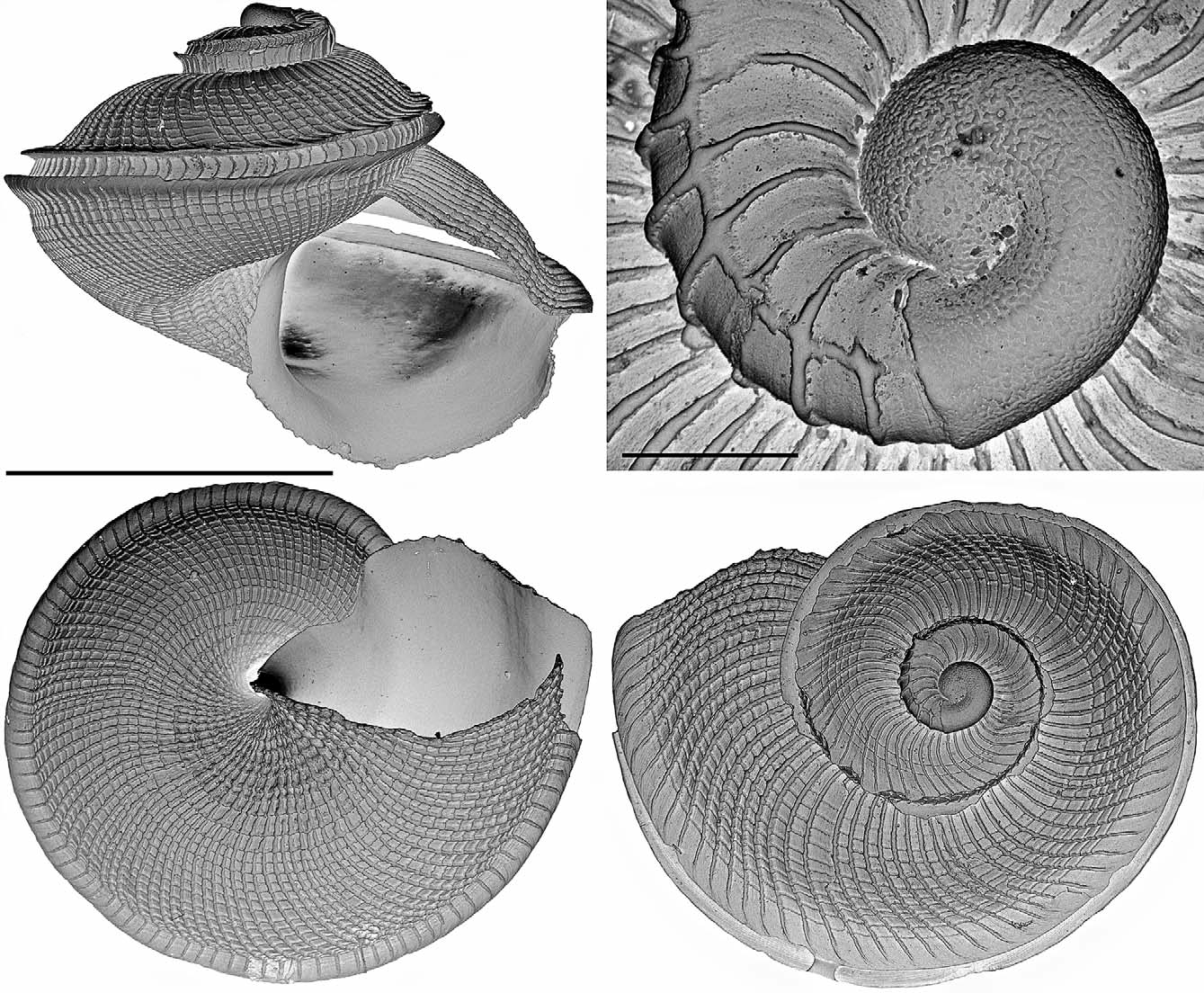