This species is the most commonly encountered gecko in Asia, and it has also become an established exotic in many places in the New World. As a perianthropic species, it is present on the walls or among the rafters of almost every building, and it is distributed at widely differing altitudes and on the edges of many different habitats. This species is among the several gecko species found in Timor-Leste that may have been introduced during prehistoric colonization or historical inter-island trade. The species appeared absent from pristine habitats such as undeveloped forests, whereas it does occur in coffee plantations. 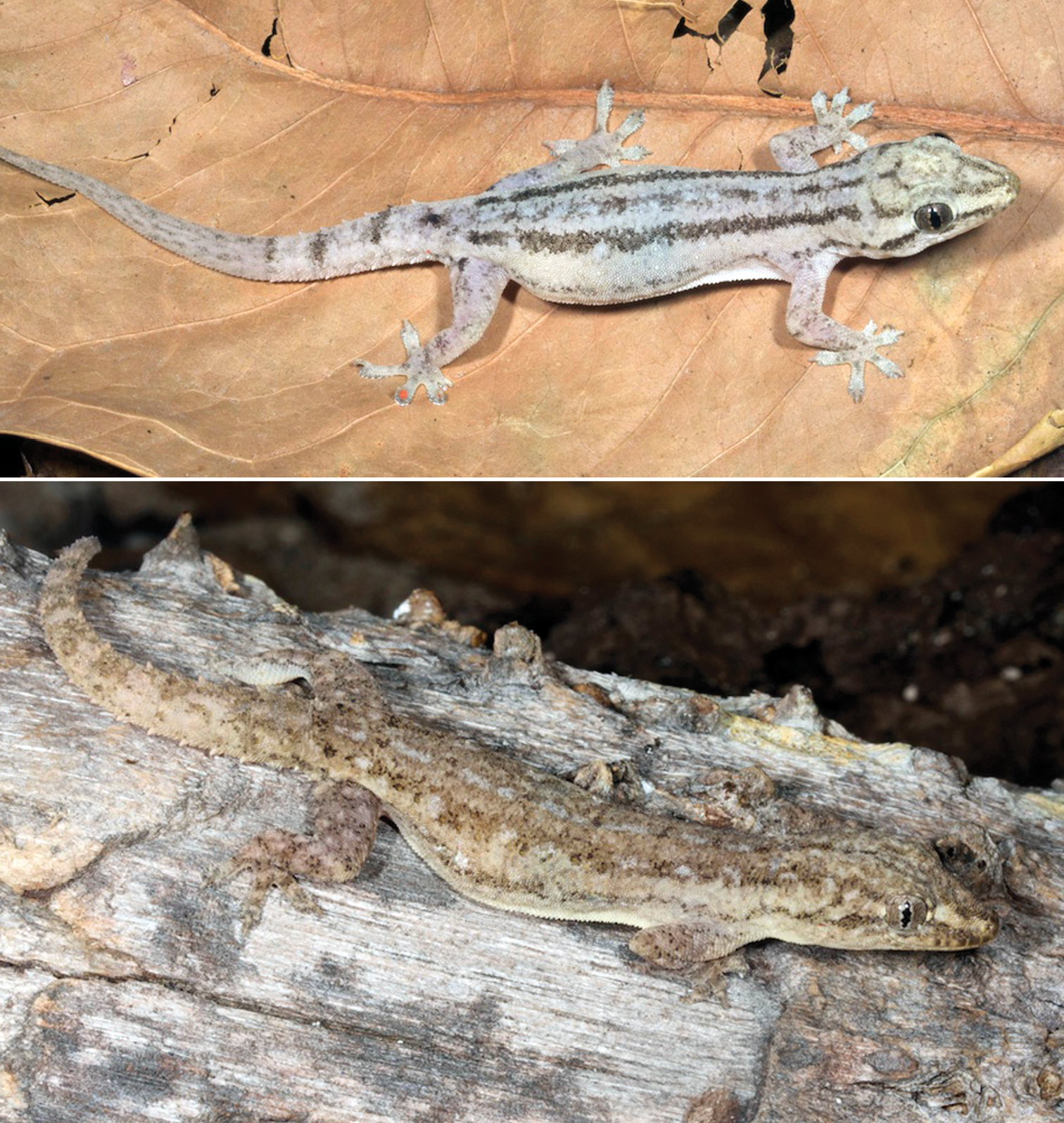