Etymology. This species is named after its type locality and to be treated as noun in apposition.

Remarks. T. saraikela   sp. nov. resembles T. tripectinata   but can be differentiated by the relative lengths of the three subapical processes on the aedeagal shaft and by the strongly asymmetrical styles (symmetrical in T. tripectinata   ). In the new species, the shorter processes are almost 1/3 as long as the longer process (subequal in T. tripectinata   ) and also as in the case of O. peniculata   and T. piperica   , in this species the gonopore opens on the longer subapical process of the shaft ( Fig. 48 B View FIGURES 48 ). 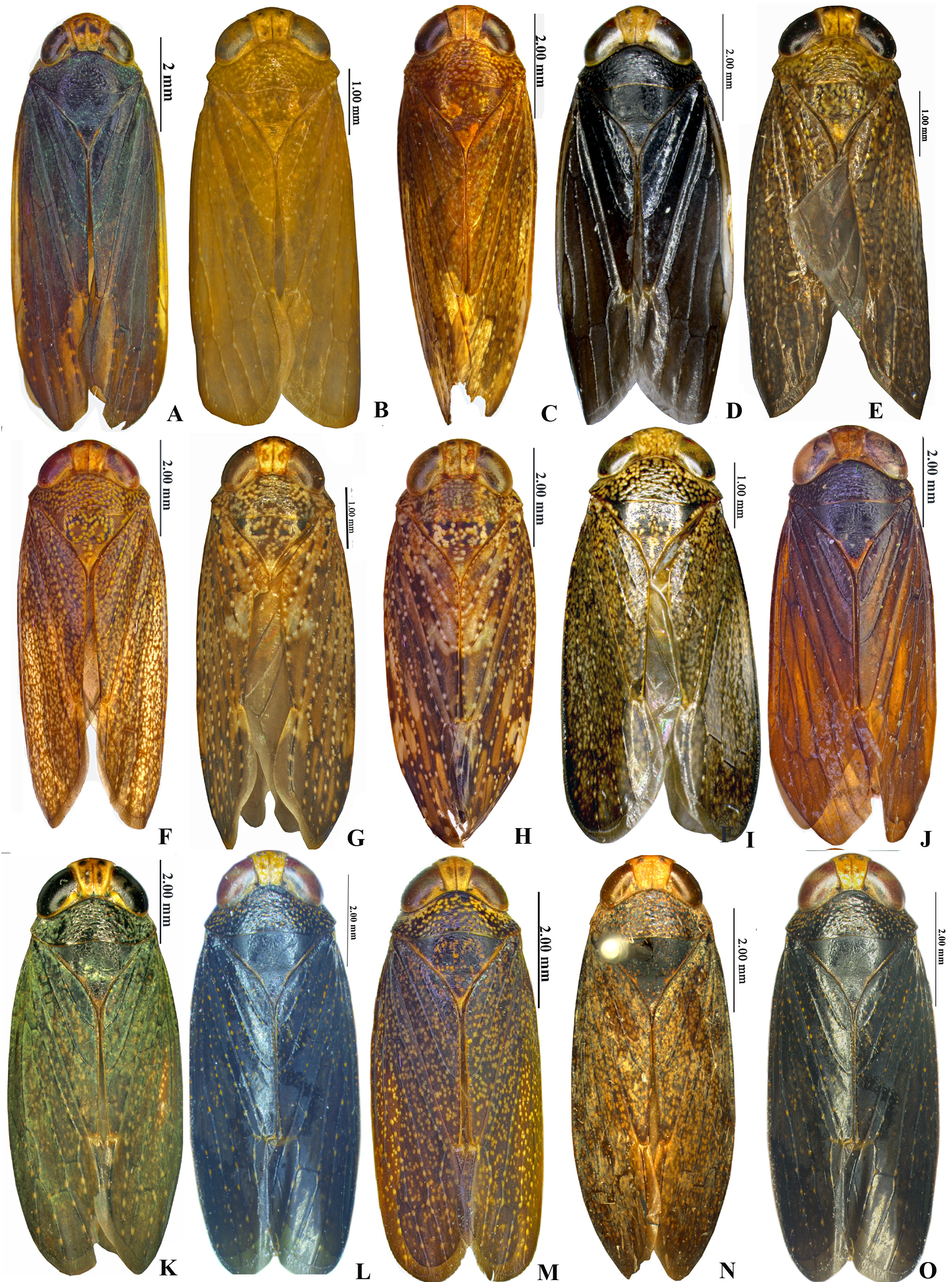 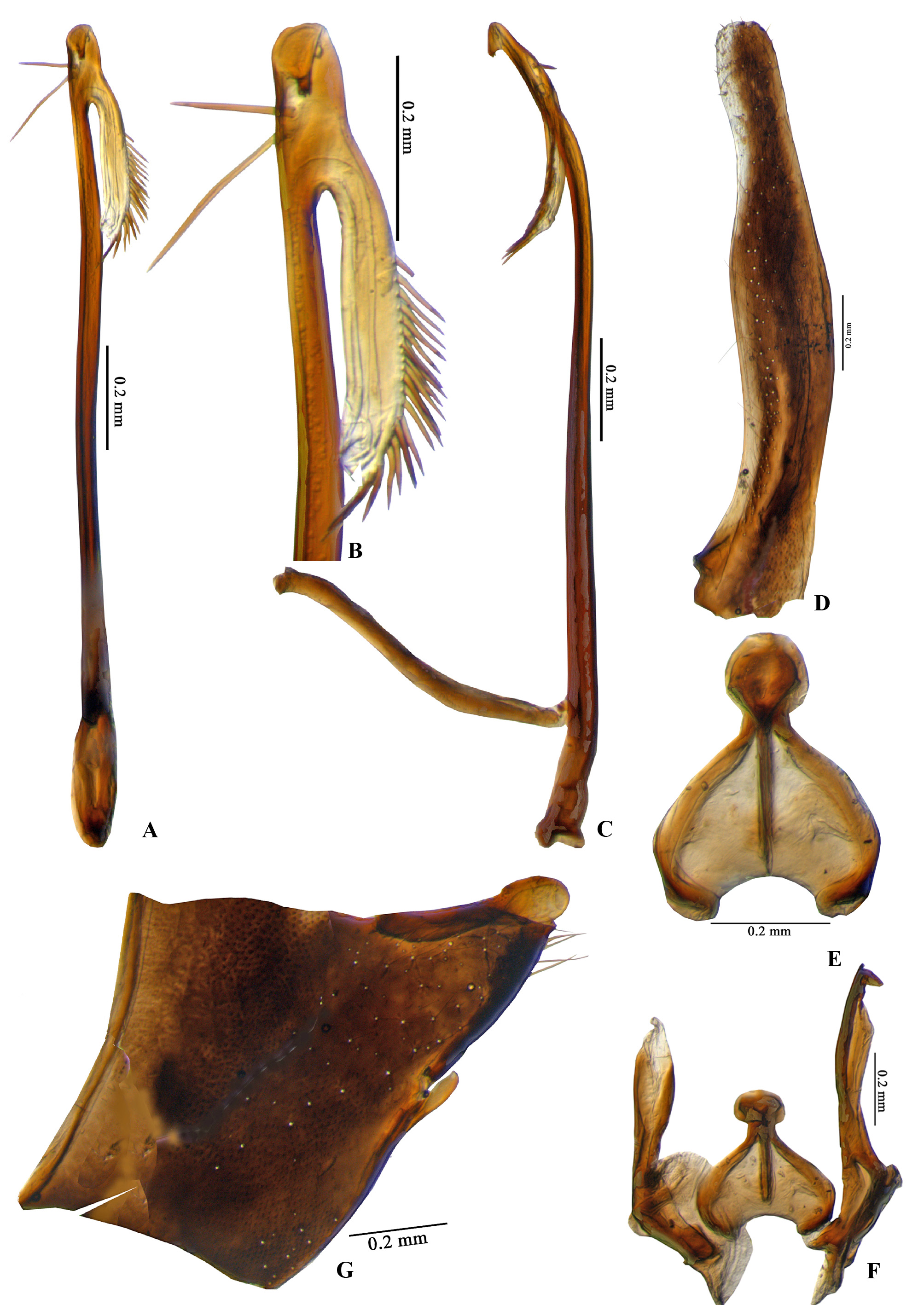