Etymology. From Brazilian Tupi murú  (spine), in reference to the latero-posterior triangular spine on tergite VI.

Biology. Unknown. The two specimens were collected in a bee's nest but there is no information about the bee species or type of nest where they were collected. 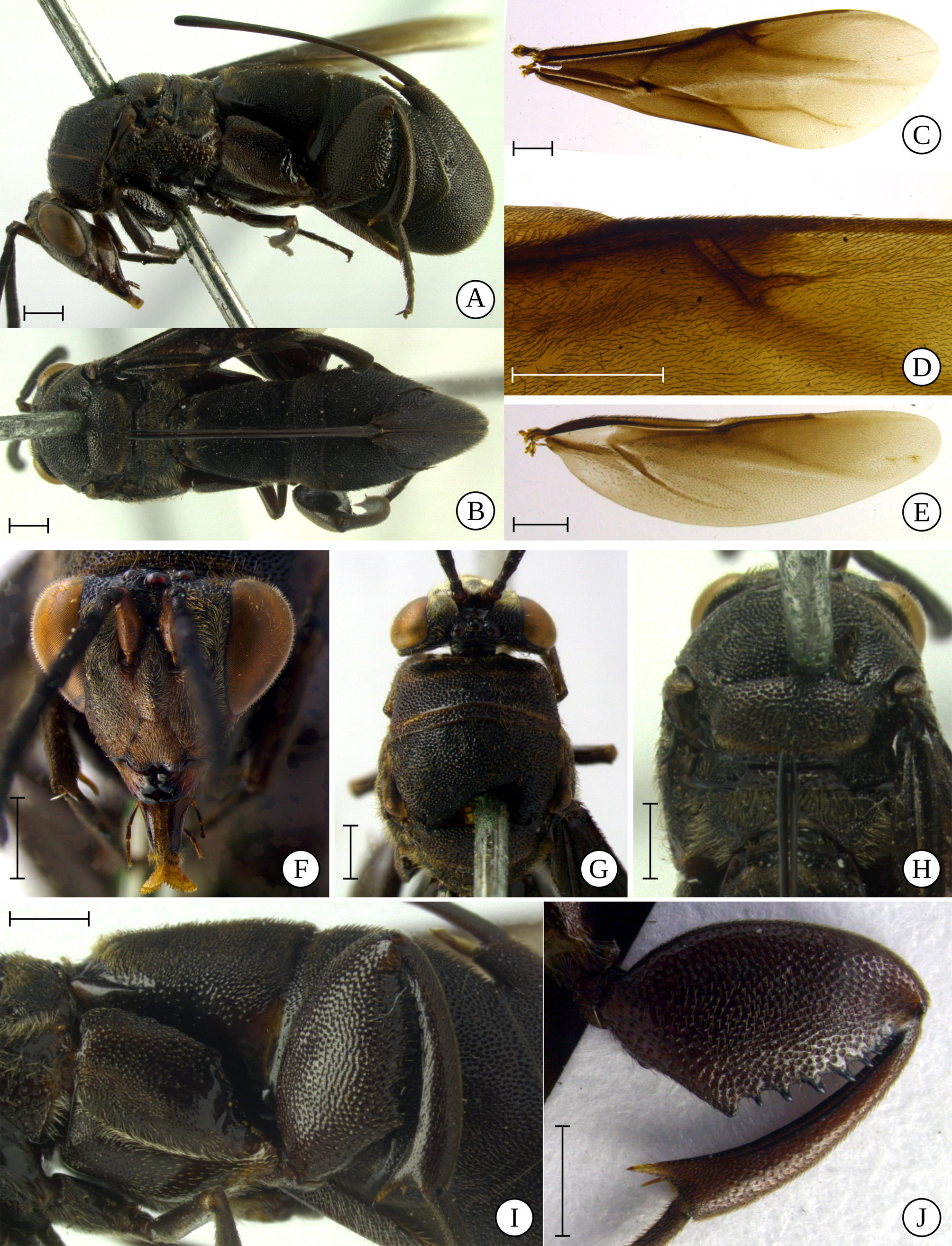 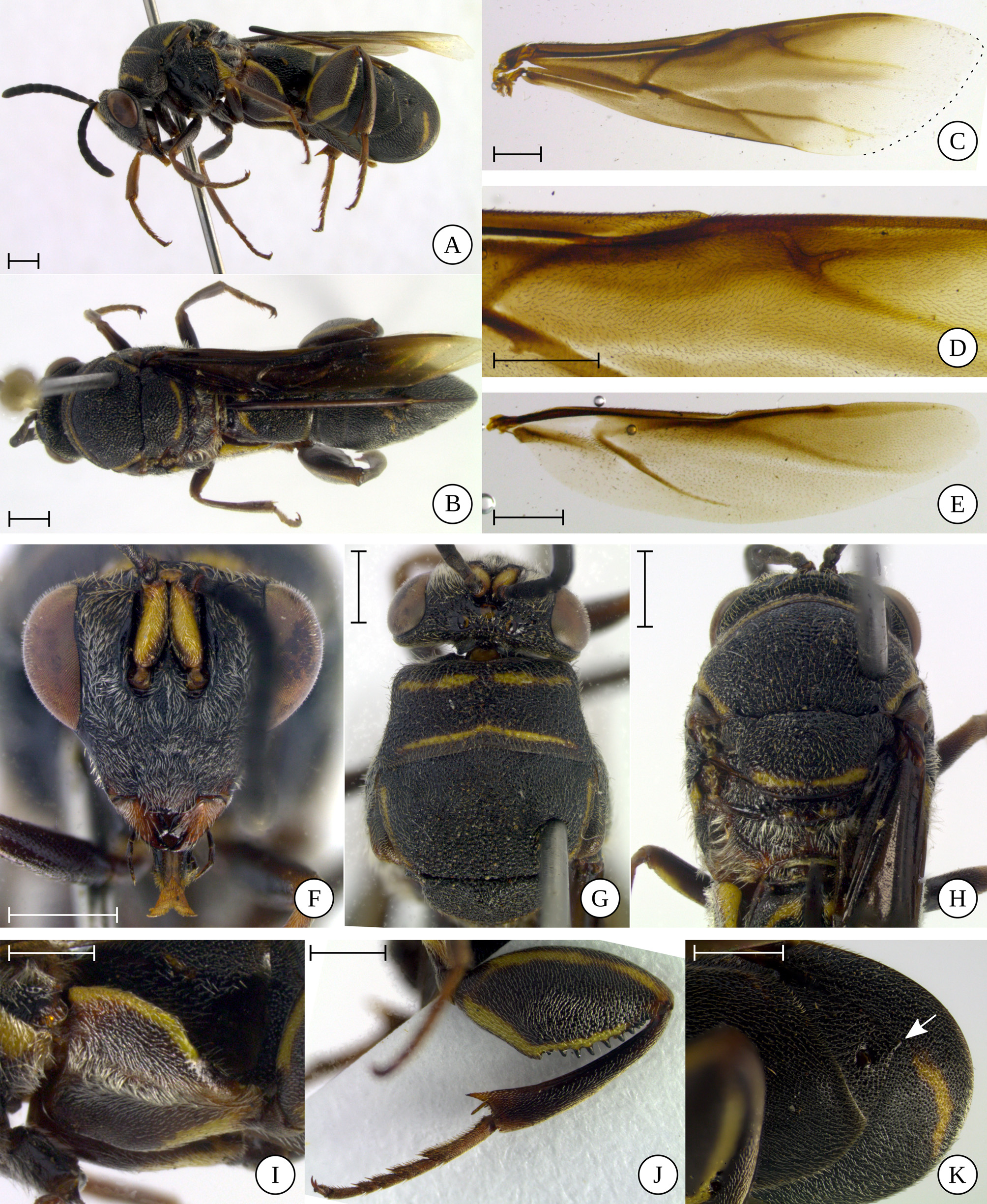