Etymology. Named in recognition of the contribution of Luiz Roberto Tommasi (1955–2010) to zoology.

Variations. The ventral arm plates vary from rectangular to square in some arm segments.

Color patterns. The external coloration is generally purple, but can be orange. The dorsal arm plates are purple with longitudinal black and white stripes along the arms. 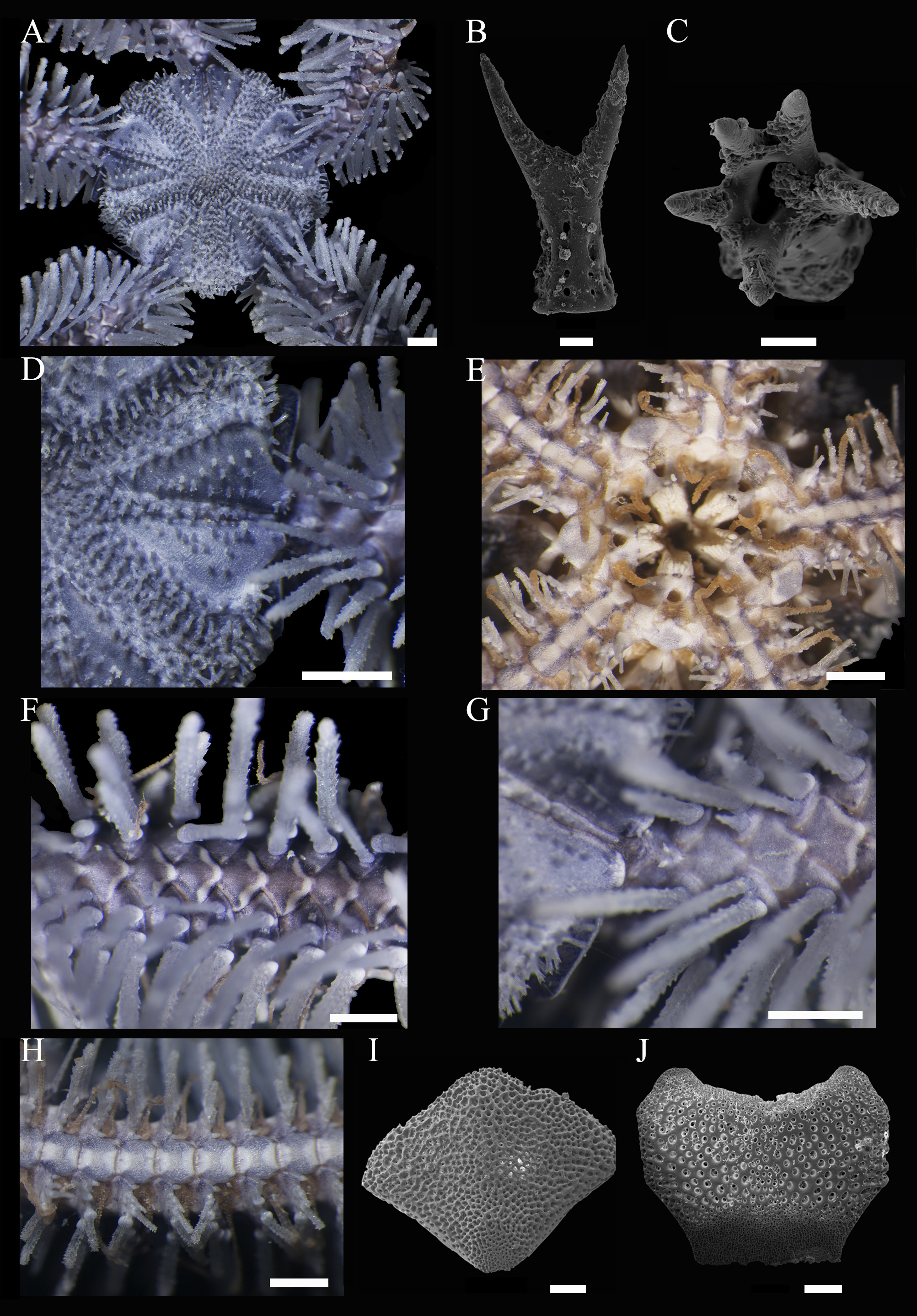 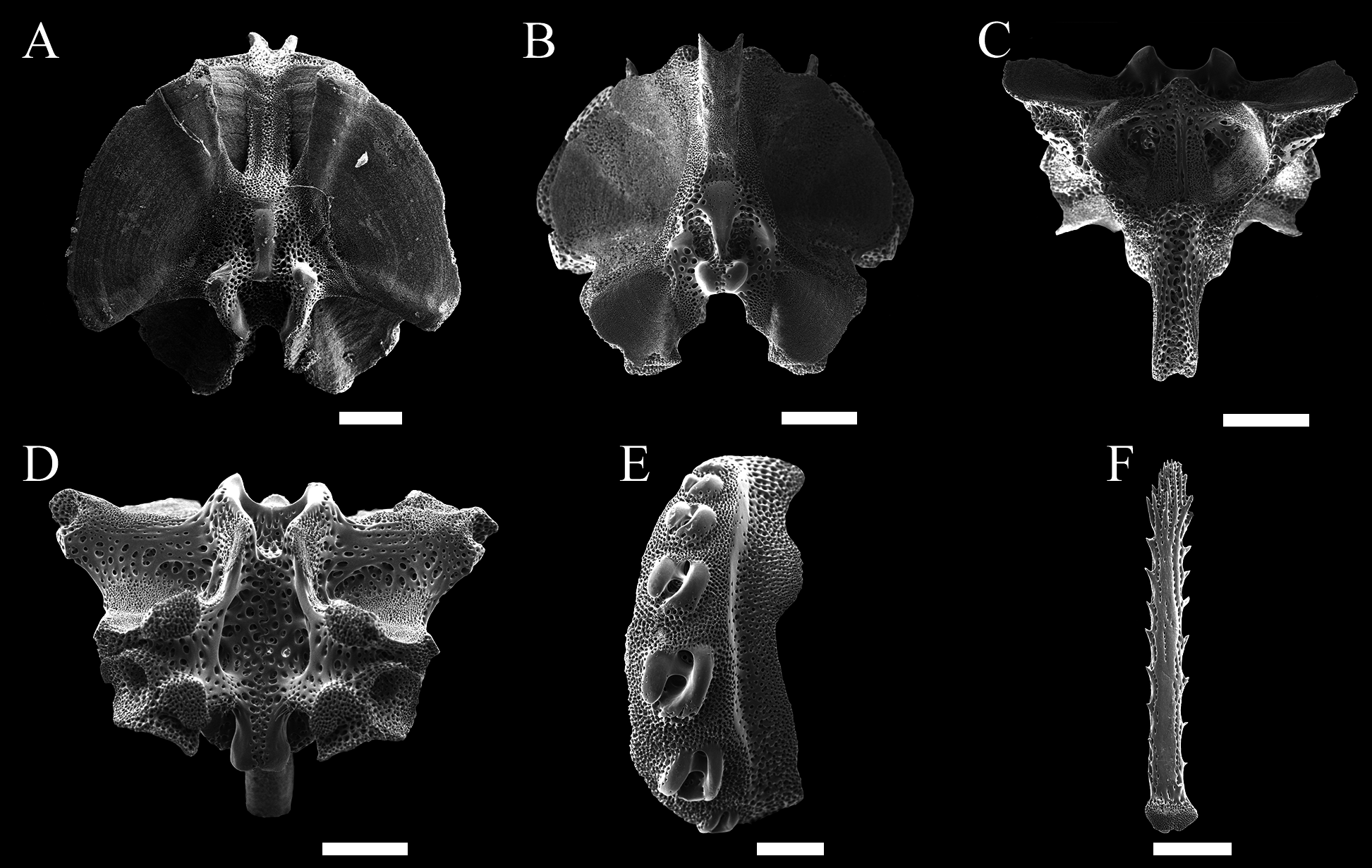