Miconia hirtistyla  is only known from the western Sierra Maestra, Cuba ( Fig. 2View Figure 2), where it occurs in montane rainforest, pine forest and elfin forest on rocky soils at elevations of 700-1800 m. Associated melastomes include Miconia argentimuricata  , Miconia norlindii  and Miconia nystroemii  Urb.

Miconia hirtistyla  was collected in bud, at anthesis, and in immature fruit in March and July.

The specific epithet " hirtistyla " refers to the pubescent style of this species ( Fig. 3View Figure 3). Within the Lima  clade, Miconia hirtistyla  is the only species that demonstrates this character.

Miconia hirtistyla  is mostly known from the very well protected forests of Turquino National Park. Although the species has not been collected since 1978, and we know nothing regarding its reproductive biology or population numbers, it is most likely not threatened by anthropogenic disturbance and habitat loss, at least in the areas immediately surrounding the park. Fieldwork will be necessary to appropriately assess the conservation status of this species.

Miconia hirtistyla  , and the less phenetically similar, Miconia tentaculicapitata  , are found in the western Sierra Maestra, while those species that are more phenetically similar to Miconia hirtistyla  , i.e., Miconia cubacinera  and Miconia jashaferi  , are found in northeastern Cuba in the Sierra de Baracoa and Sierra de Moa regions; Miconia jashaferi  also is found in the southern part of Sierra de Cristal.

Miconia hirtistyla  is most likely a cladospecies ( Donoghue 1985), as indicated by the putative autapomorphies of pubescent styles and clawed petals. The species also adheres to the morphological/phenetic species ( Judd 2007) and diagnostic species concepts ( Wheeler and Platnick 2000). 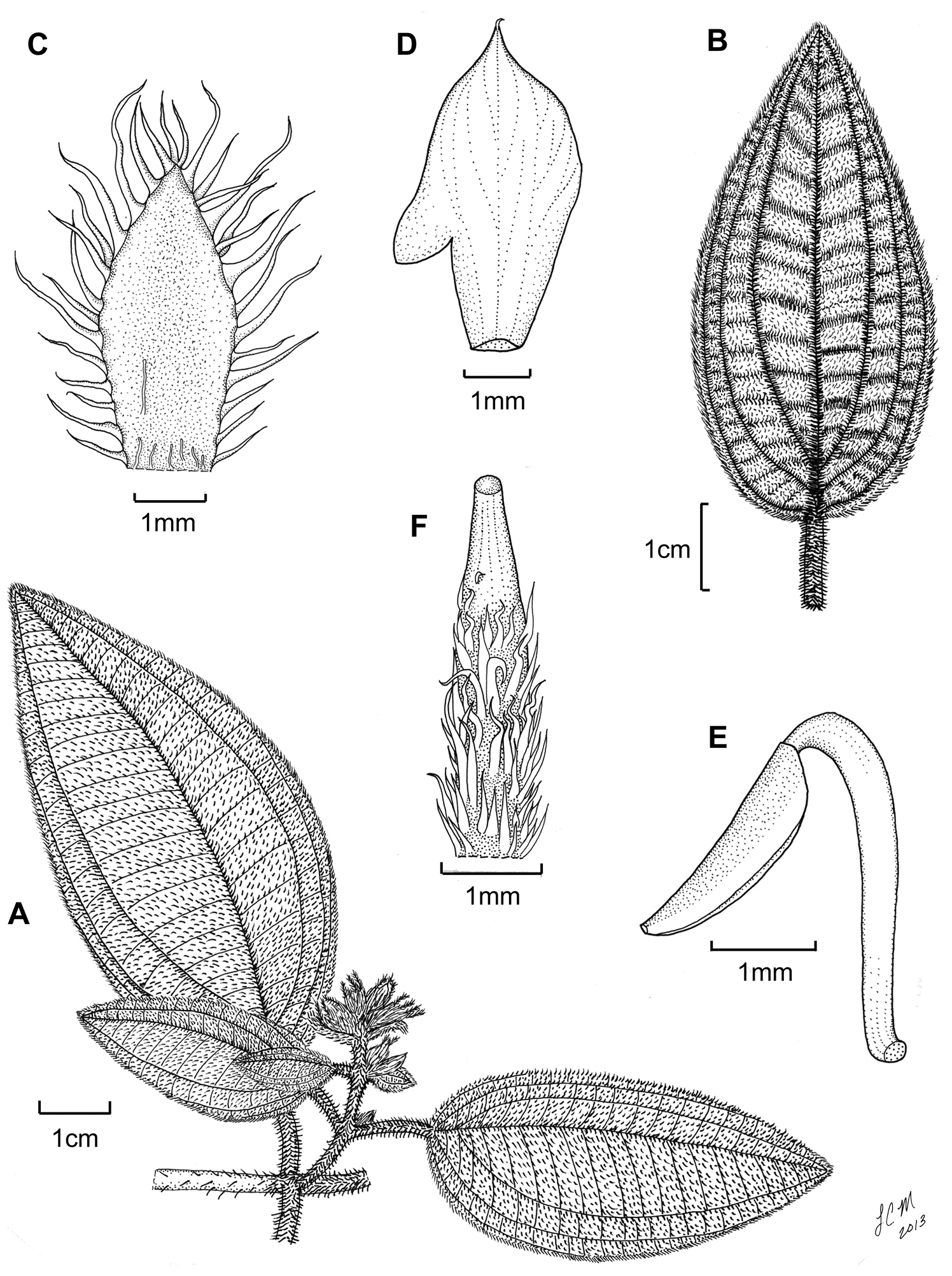 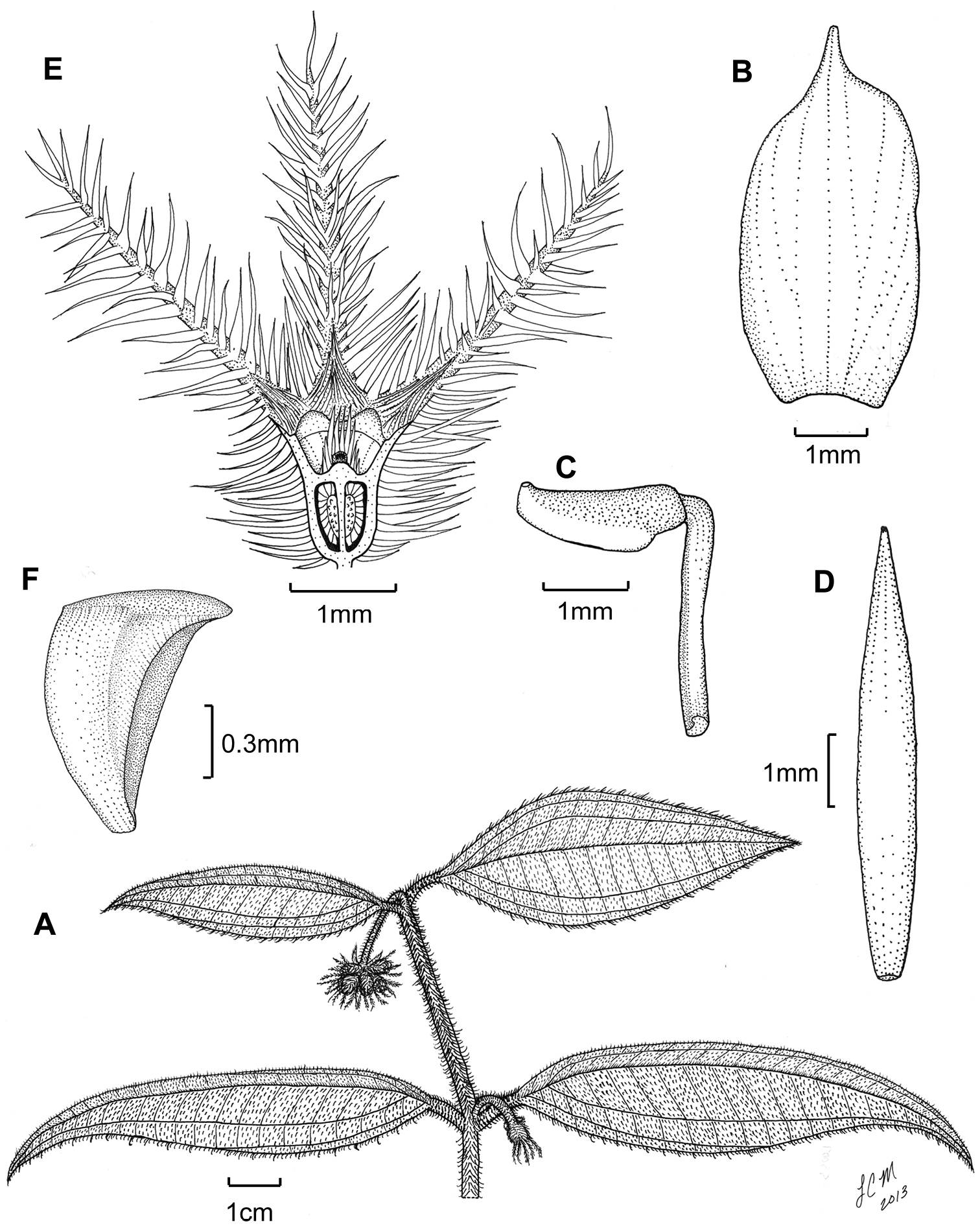