Variability in males. Paratypes somewhat variable in body length (6.3–8.2 mm), slightly variable in dorsal punctation density and length and distribution of macrosetae. Color as in holotype.

Etymology. The specific epithet is given for the two colors of the elytra. The name is an adjective in the nominative singular. 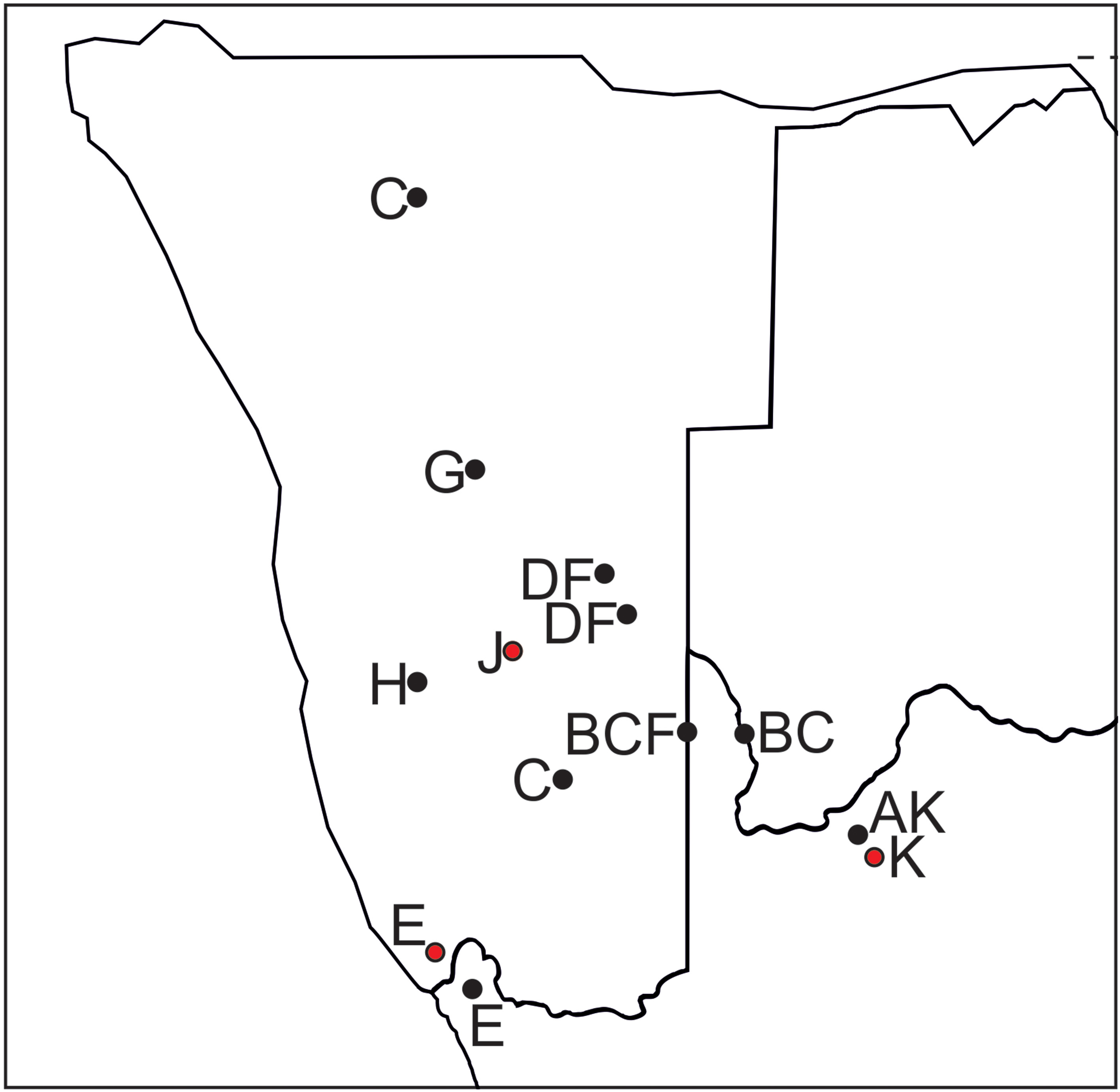