Etymology. In honor of Barão do Rio Branco, a Brazilian diplomat, lawyer, historian, geographer, journalist, politician, and professor. Due to his diplomatic efforts, he managed to peacefully resolve several territorial disputes, consolidating the borders of modern Brazil. One of his accomplishments was the addition of the territory of Amapá State, which became a part of Brazil in 1900, after a diplomatic dispute with the government of France. Name in apposition. 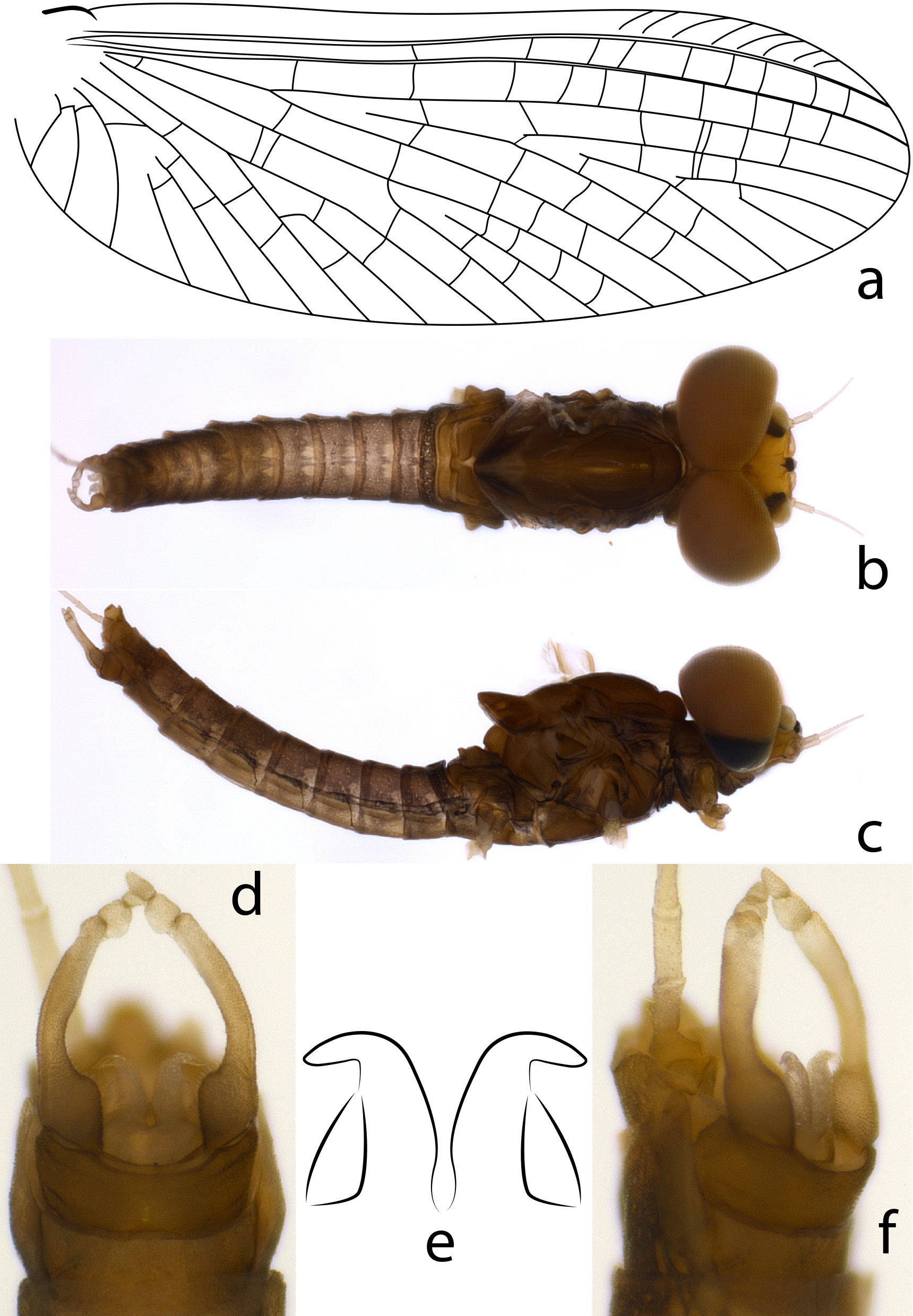