Etymology. This species is dedicated to our collaborator Pierre Bélanger. 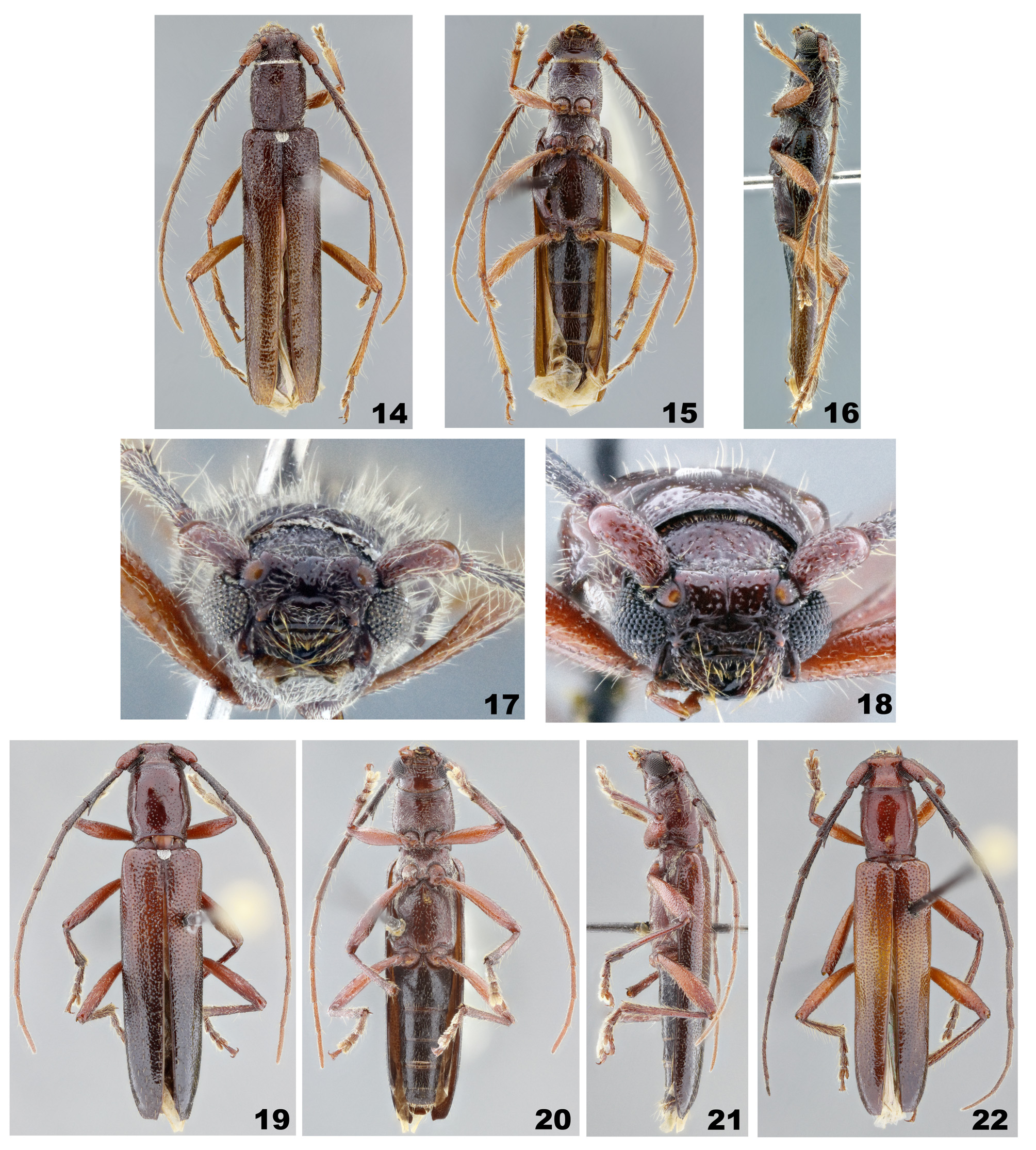