Etymology. Akan sankofa , noun in apposition, for a mythical bird that flies forward with its head turned posteriorly. The bird symbolizes the fact that the past serves as a guide for the future.

Distribution ( Tables 1, 2; Fig. 195). Known only from the type locality; collected from September to Novenber.

Remarks. Afroestricus sankofa is distinguished from congeners by the characters in the key and terminalia ( Figs. 121–130 View FIGURES 121–130 ). It is most similar to A. vorax but lacks the dorsoapical notch on the epandrium. 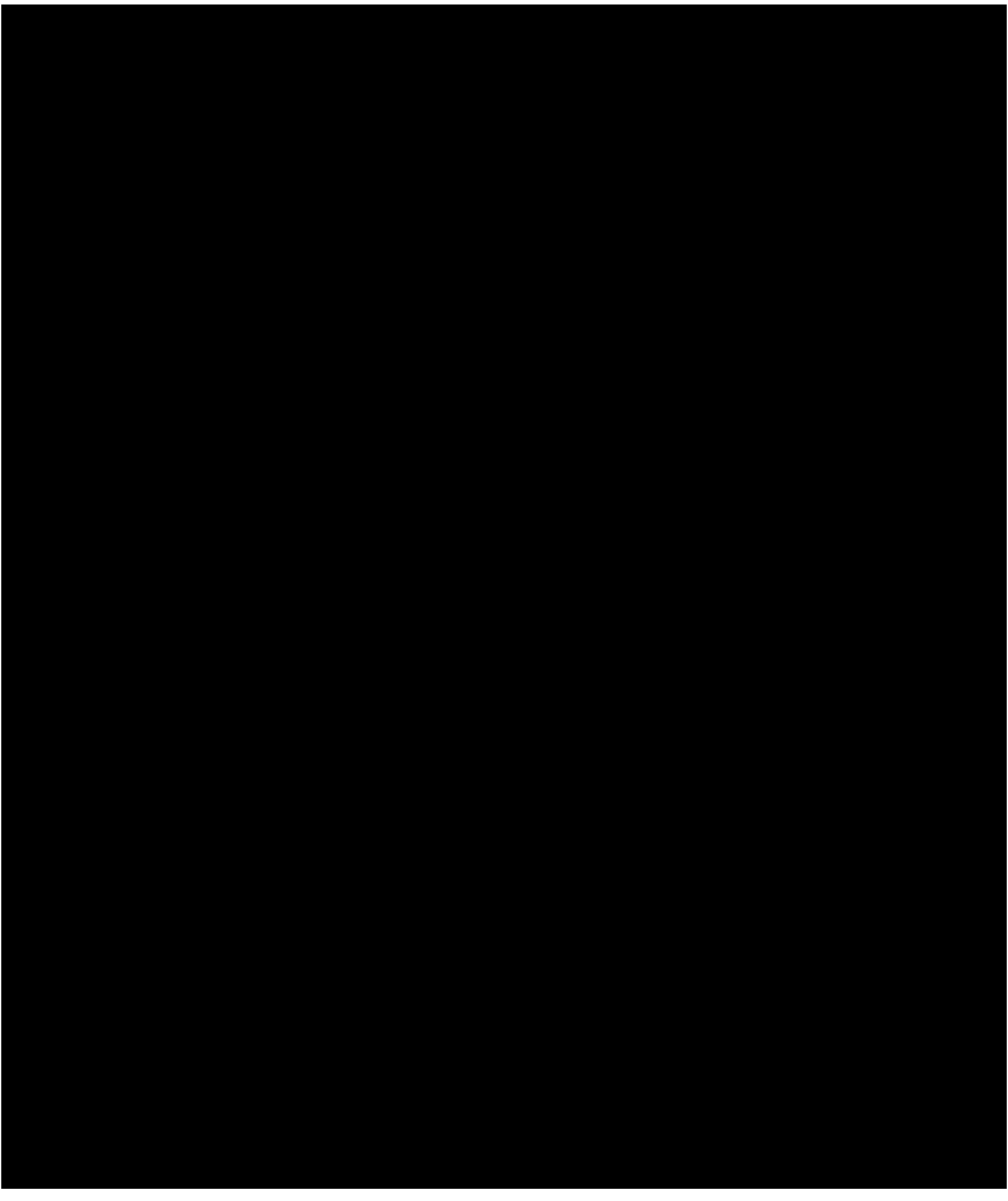