Etymology: The specific epithet ‘ calva ’ derives from the Latin calvus, meaning “bald, or bare”. This is in reference to the non-pollinose, shining face of Psilota calva sp. nov.

Discussion: Nothing is known about the biology of this species. 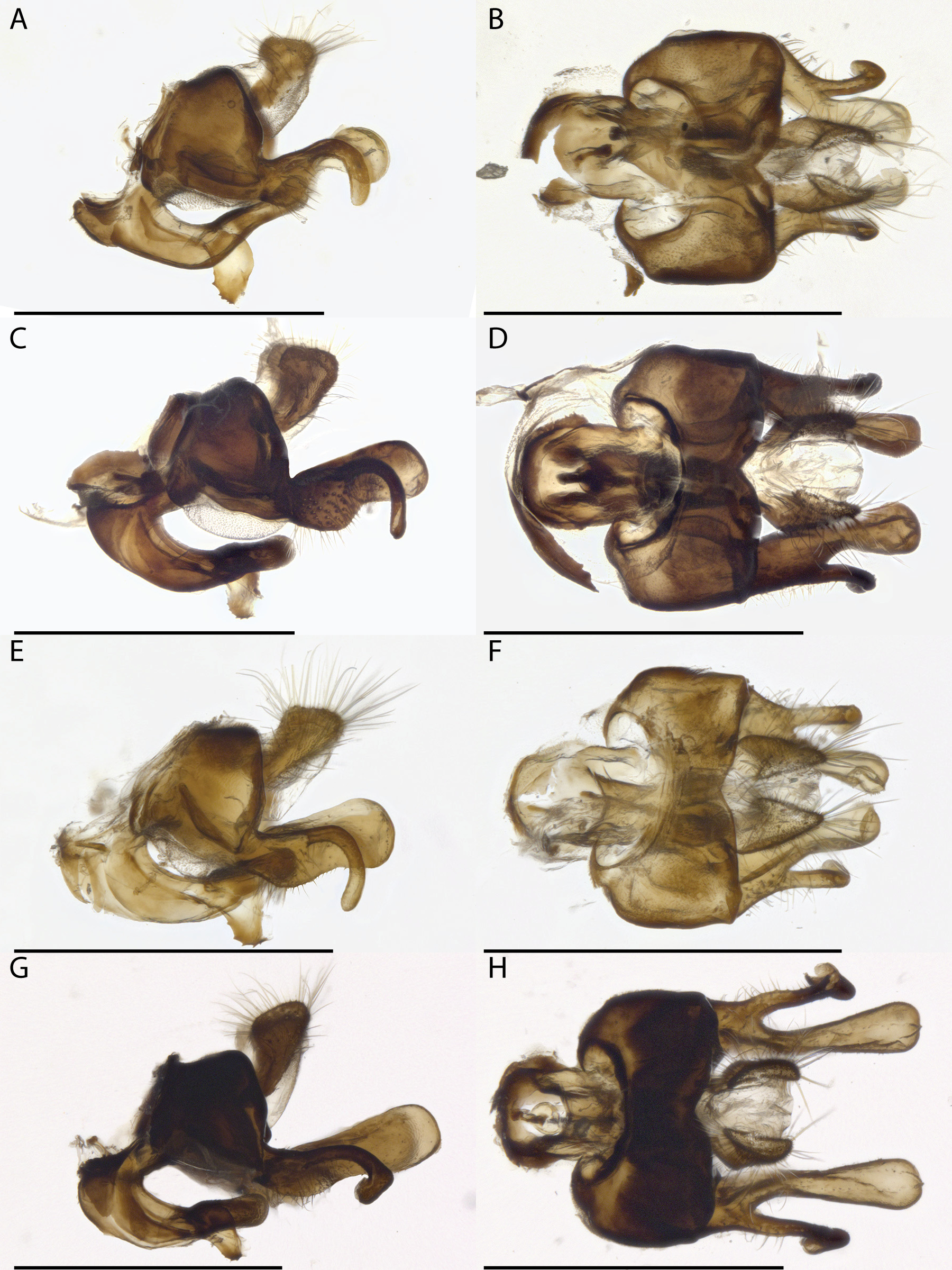