Nannaria   can be found in much of the eastern United States (Fig. 1 View Figure 1 ): western Arkansas east to just outside Philadelphia (Pennslyvania), north to western New York, and south to central Mississippi. The southeastern edge of the distribution follows the Appalachian Mountains closely, though specimens from central North Carolina and Mississippi suggest that populations may eventually be found south of the Appalachians in states such as Texas and Florida. Likewise, scattered populations may exist in central and southern Illinois, as seen in neighboring Indiana and Missouri.

Derived from the Greek word nannos, for dwarf, referring to the comparatively small size of this genus within the Xystodesmidae   . 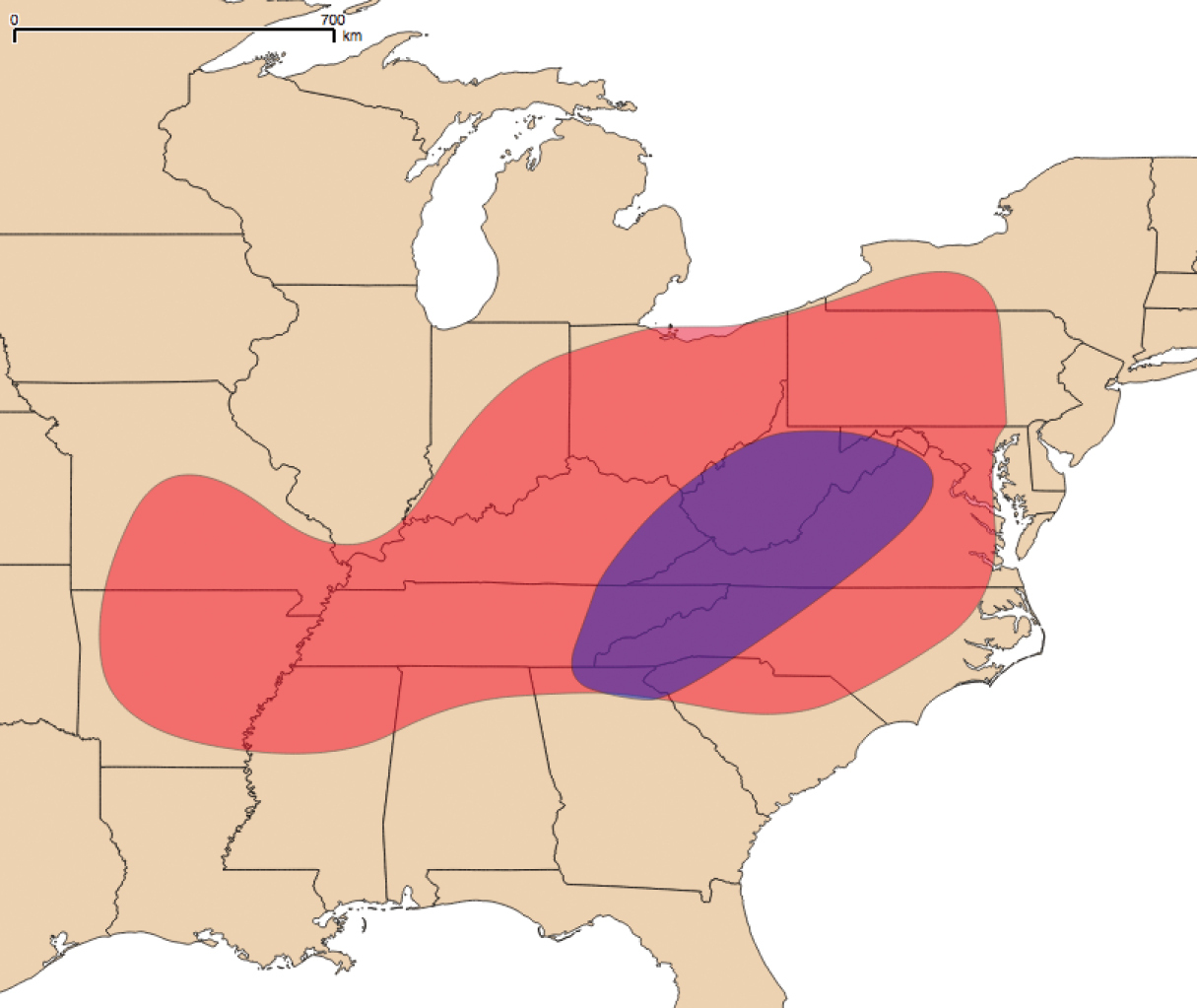 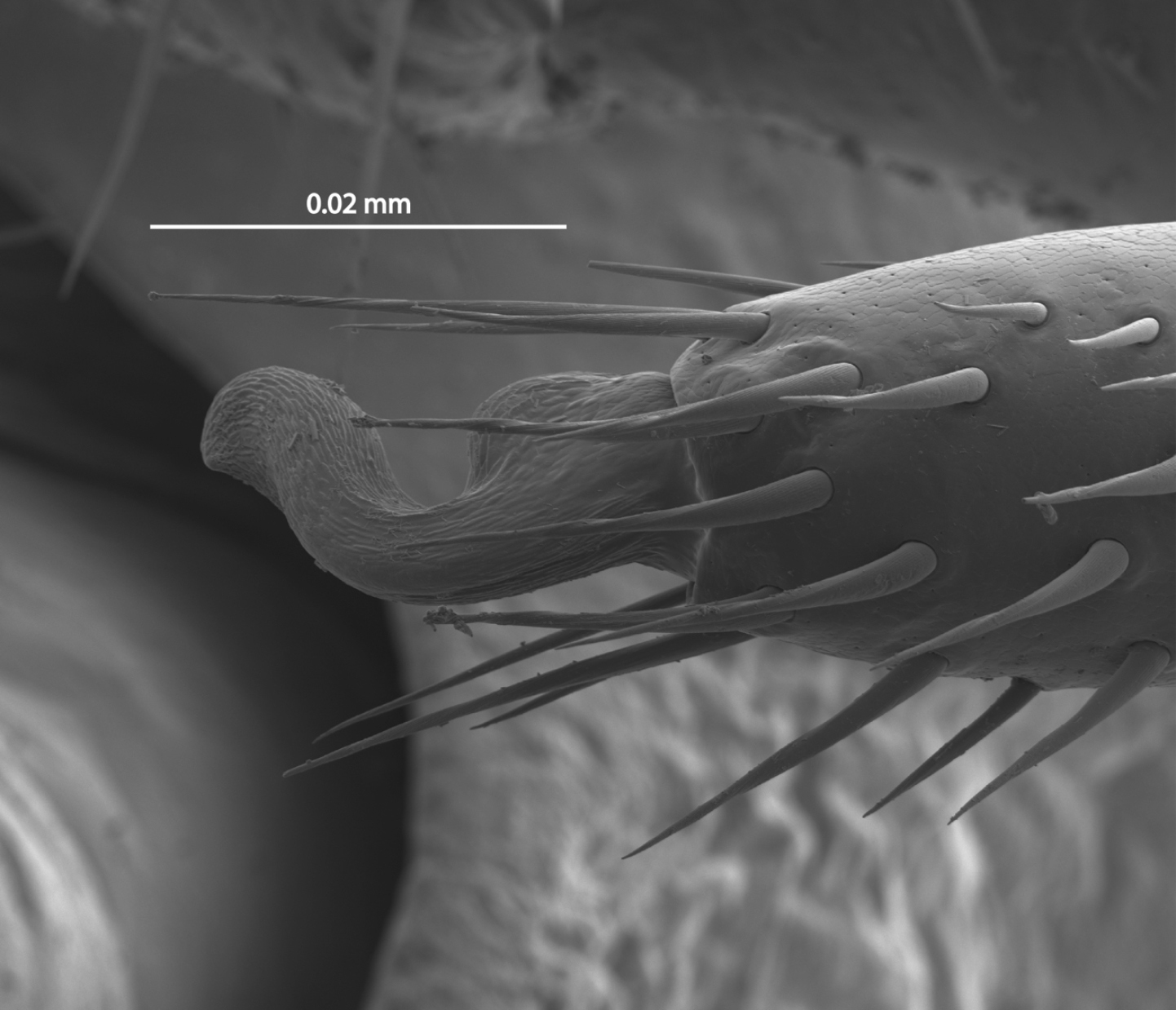