Remarks. Zealochus  is endemic to New Zealand where it is represented by three morphologically very similar species. The genus differs from other New Zealand tersilochine genera by the combination of strongly twisted mandibles (so in front view they appear unidentate) and long ovipositor with a double nodus. It is also characterized by clavate antennae, strong notaulus, broad basal area of propodeum and unspecialized hind coxa of female. 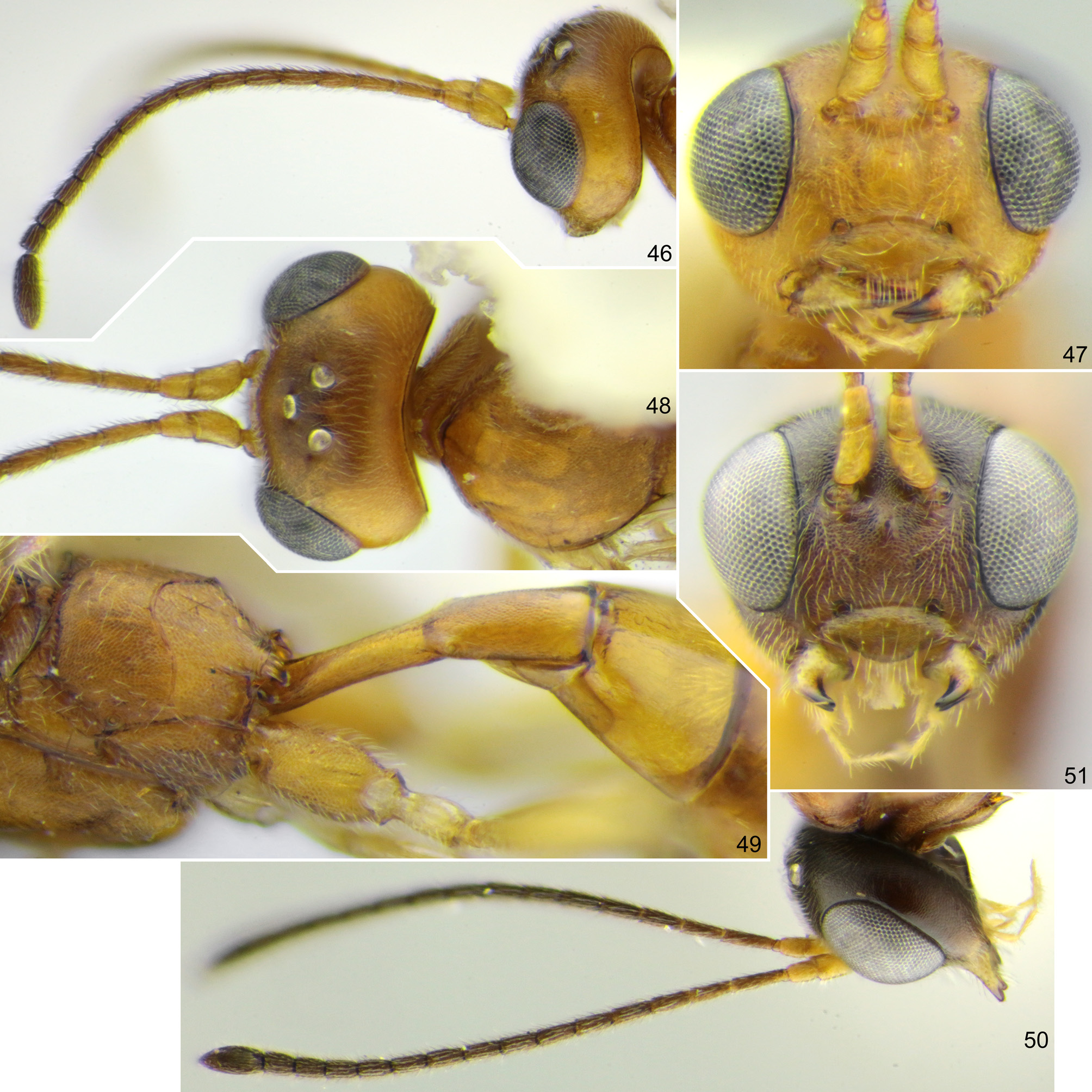 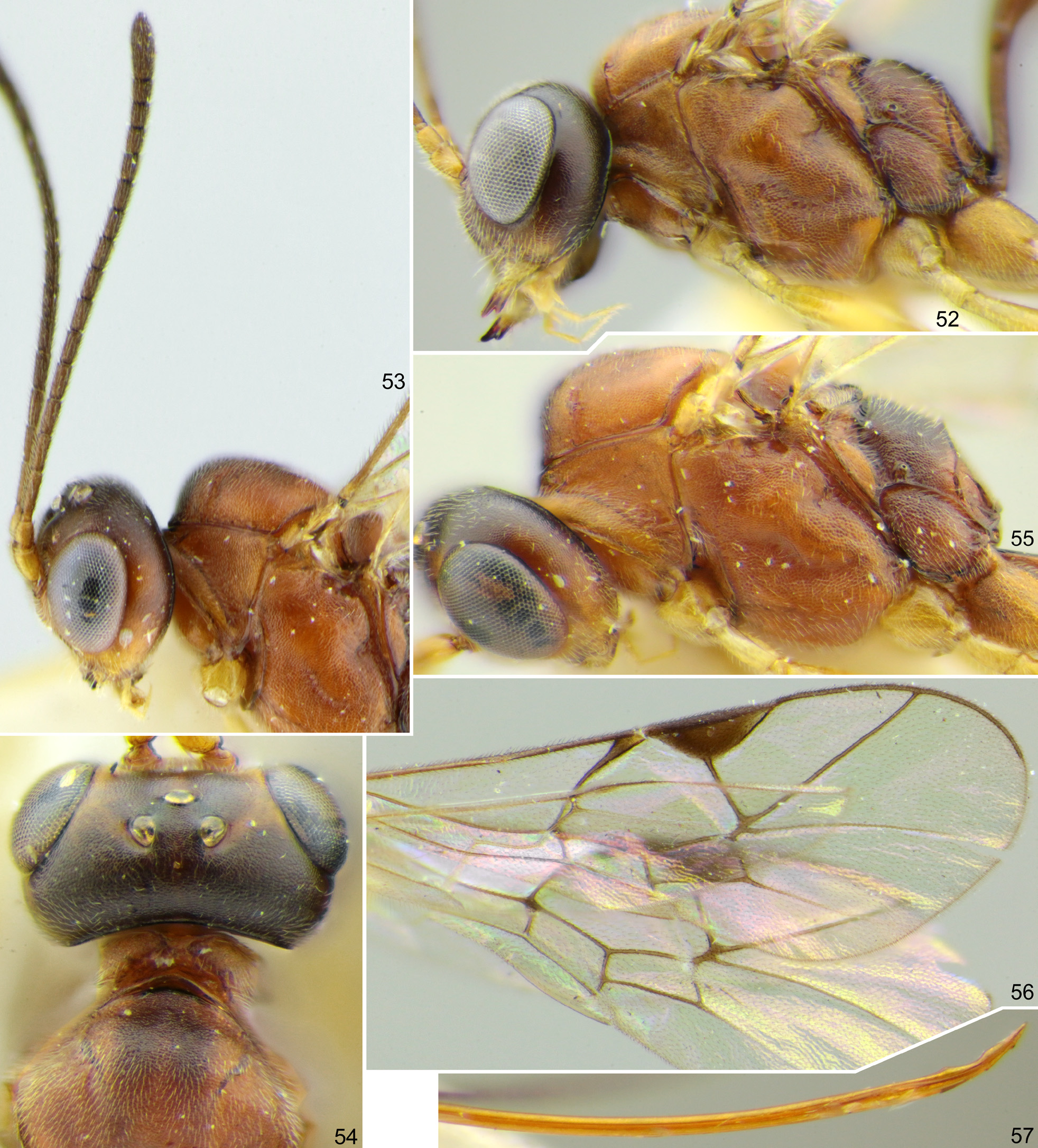 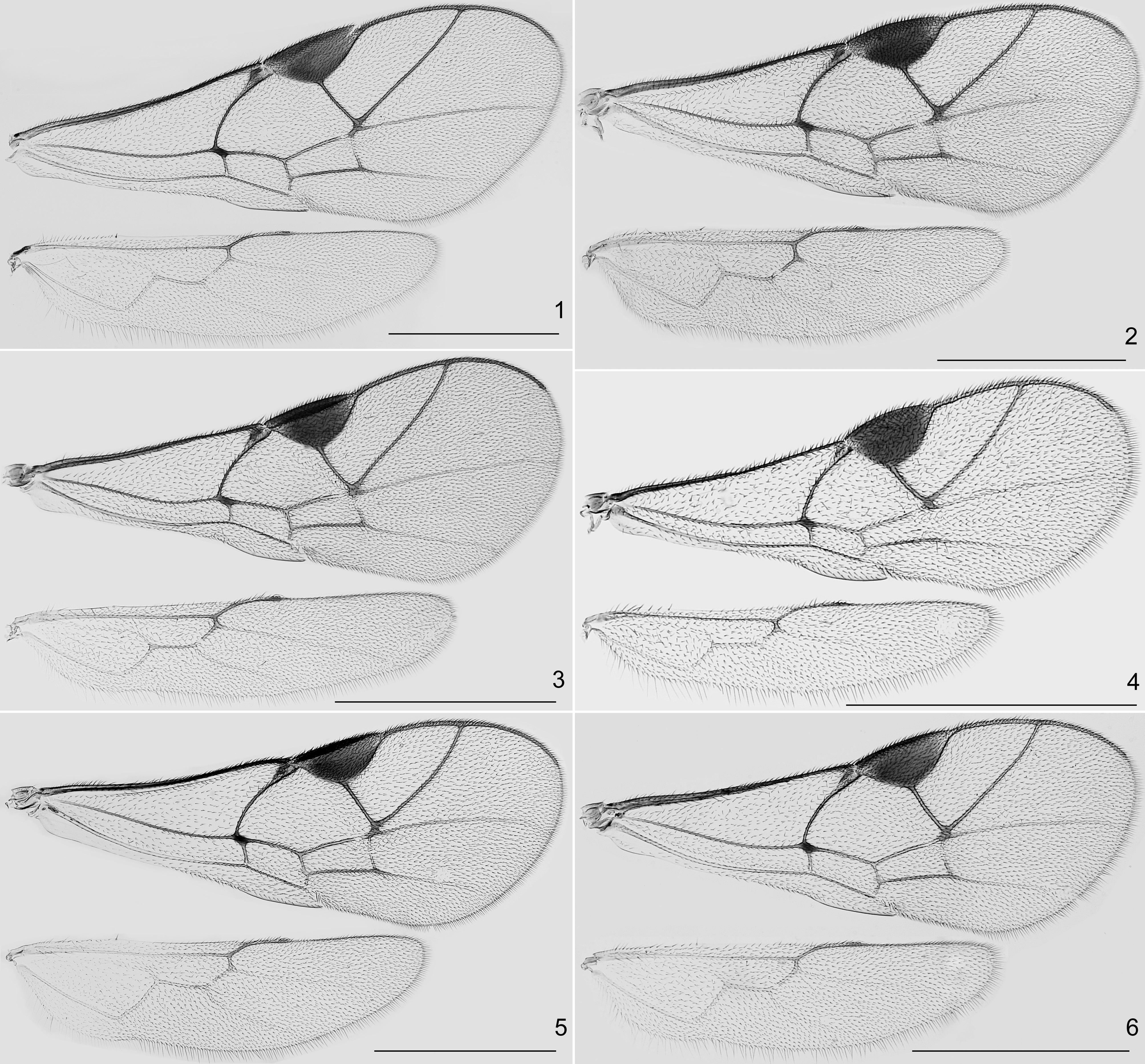