Natural History. In Colombia, the species of the fulvastra group are distributed from the Antioquia, Boyacá, and Cundinamarca through Risaralda, Quindío and Valle del Cauca to Nariño departments, in an altitudinal range from 680 to 3456 meters ( Figs 30 View FIGURE 30 ̅31). Males and female’s specimens of these species are usually collected in huge quantities and in sympatry, during the night, manually and beating foliage of shrubs and low vegetation on a wide variety of ecosystems, such as conserved high mountain wet forest and cloudy forest, such as Rivera del Rio Ñambí. The Natural Reserve Rio Ñambí, in the Pacific southern, known as “Chocó biogeográfico”, is characterized by its great biotic diversity and high endemic values ( Gentry 1981; Rangel & Lowy 1993; Lourenço 1994; Flórez et al. 2015). In addition to housing several endemic species, the reserve also contains a high richness of Patrera species. 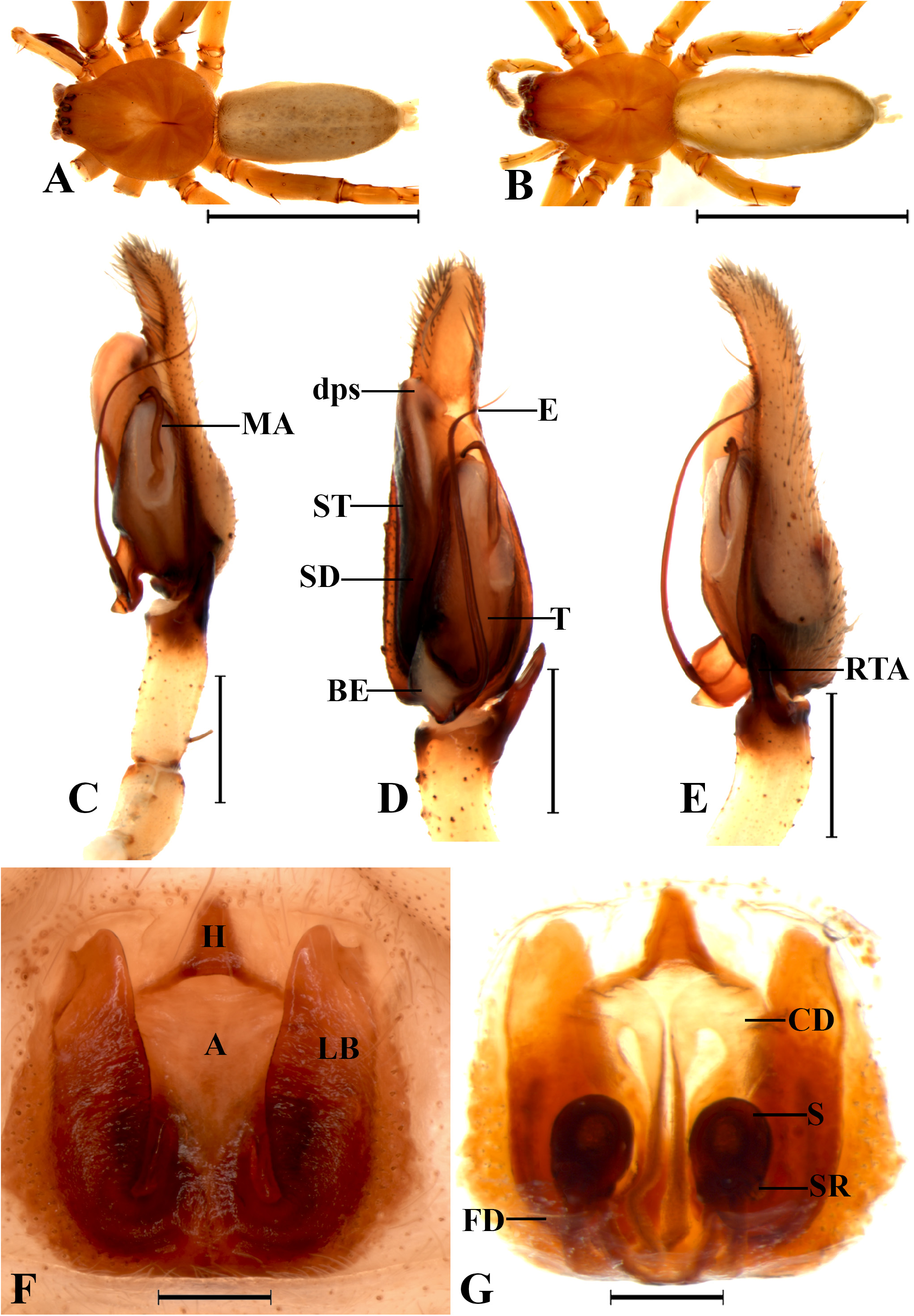 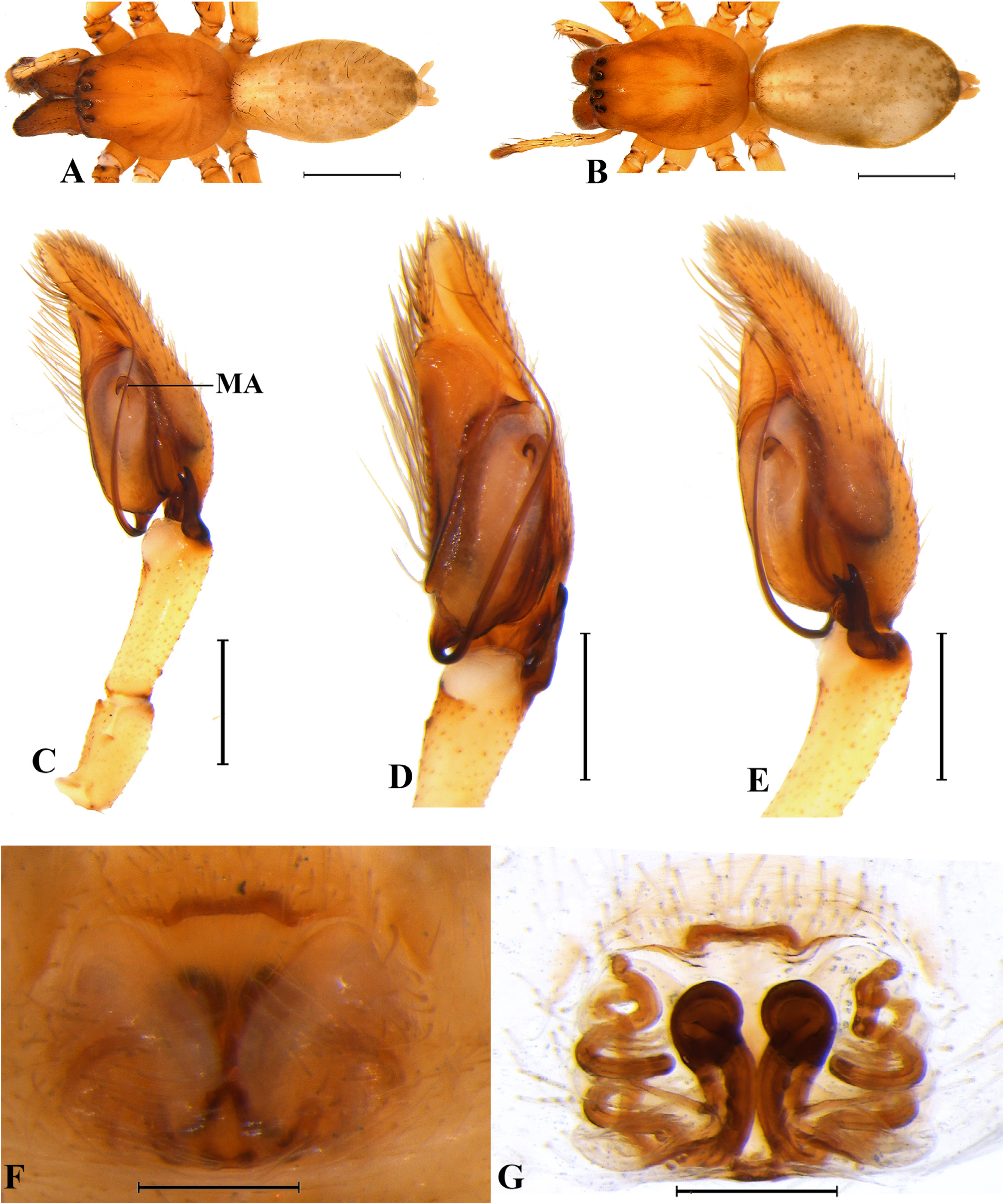 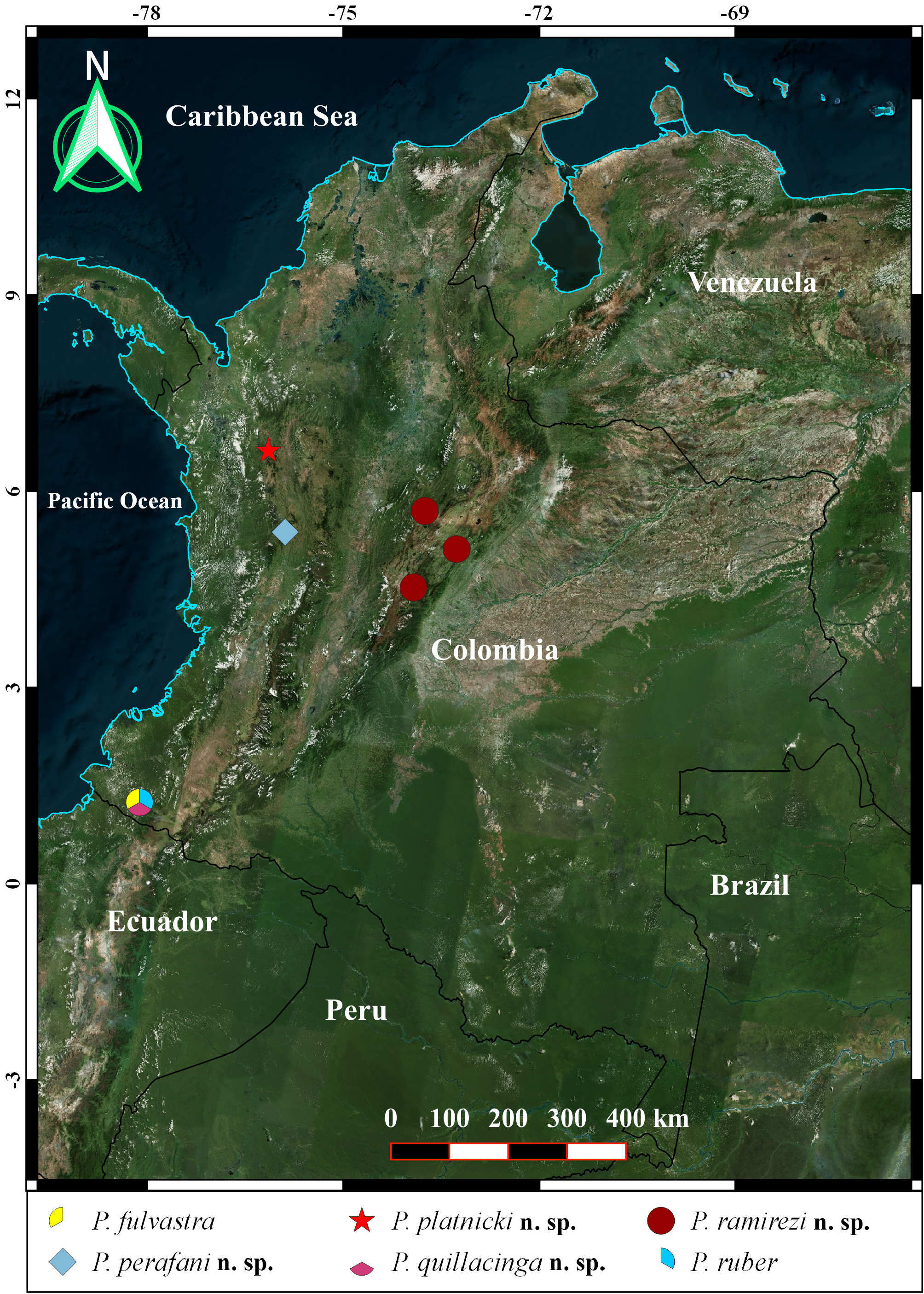 FIGURE 30. Distribution of species of the fulvastra group in Colombia.