Natural History. In Colombia, the species of the florezi group are distributed from the Magdalena, Cesar, Norte de Santander to Risaralda and Cundinamarca at an altitudinal range from 1250 to 4867 meters ( Fig. 32 View FIGURE 32 ). Males and females of these species are usually collected during the night manually and by beating foliage of shrubs and low vegetation of a wide variety of ecosystems, such as conserved high mountain wet forest, cloud forest and Páramos. This group is highly diverse in the Sierra Nevada of Santa Marta, with three species sharing this distribution. The Sierra Nevada is the biggest coastal mountain on earth. Since its separation of the Andean mountain range and the contrast with adjacent ecosystems allow a high rate of endemism, it is called a continental island ( Vuilleumier 1969; Camero 2003). 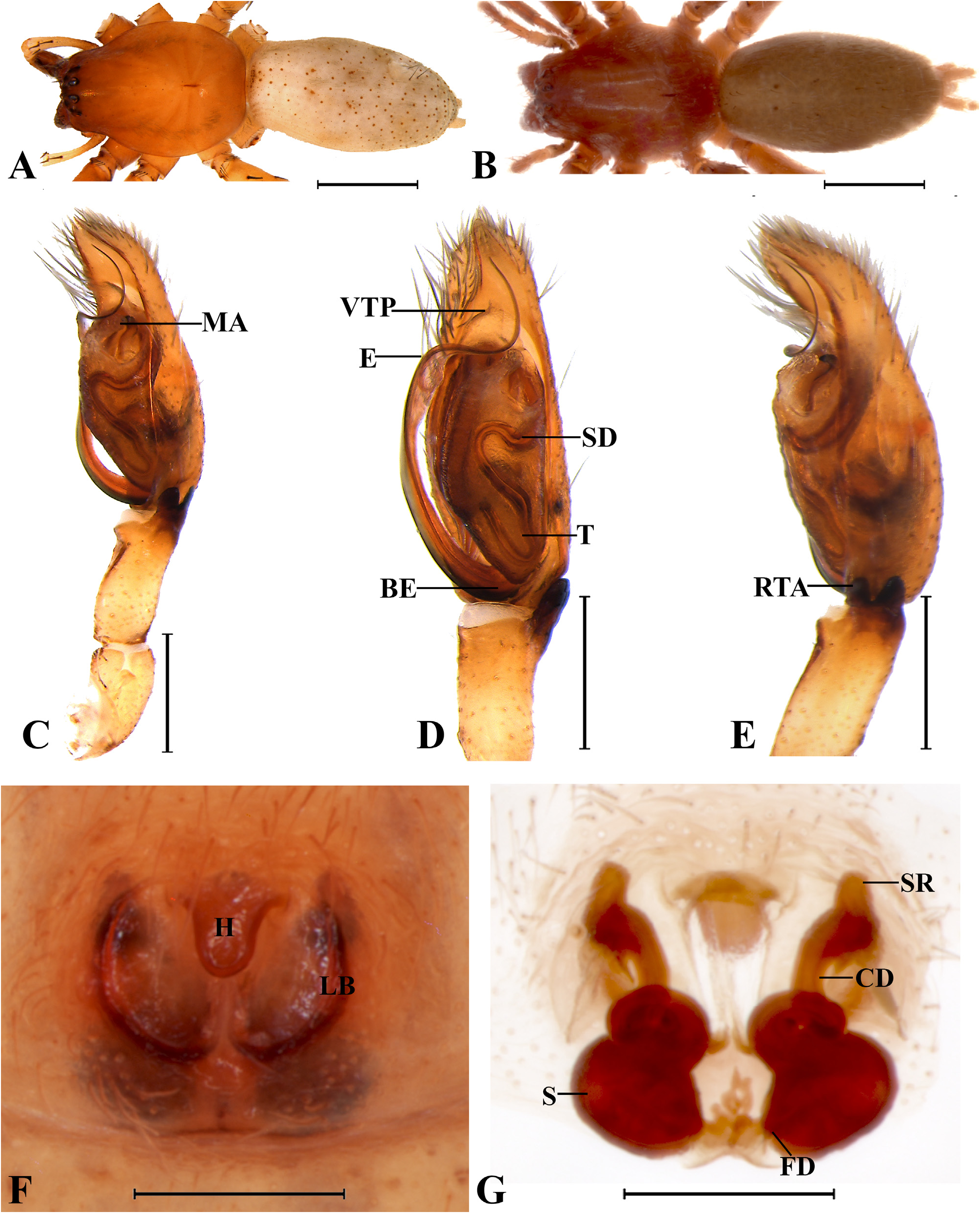 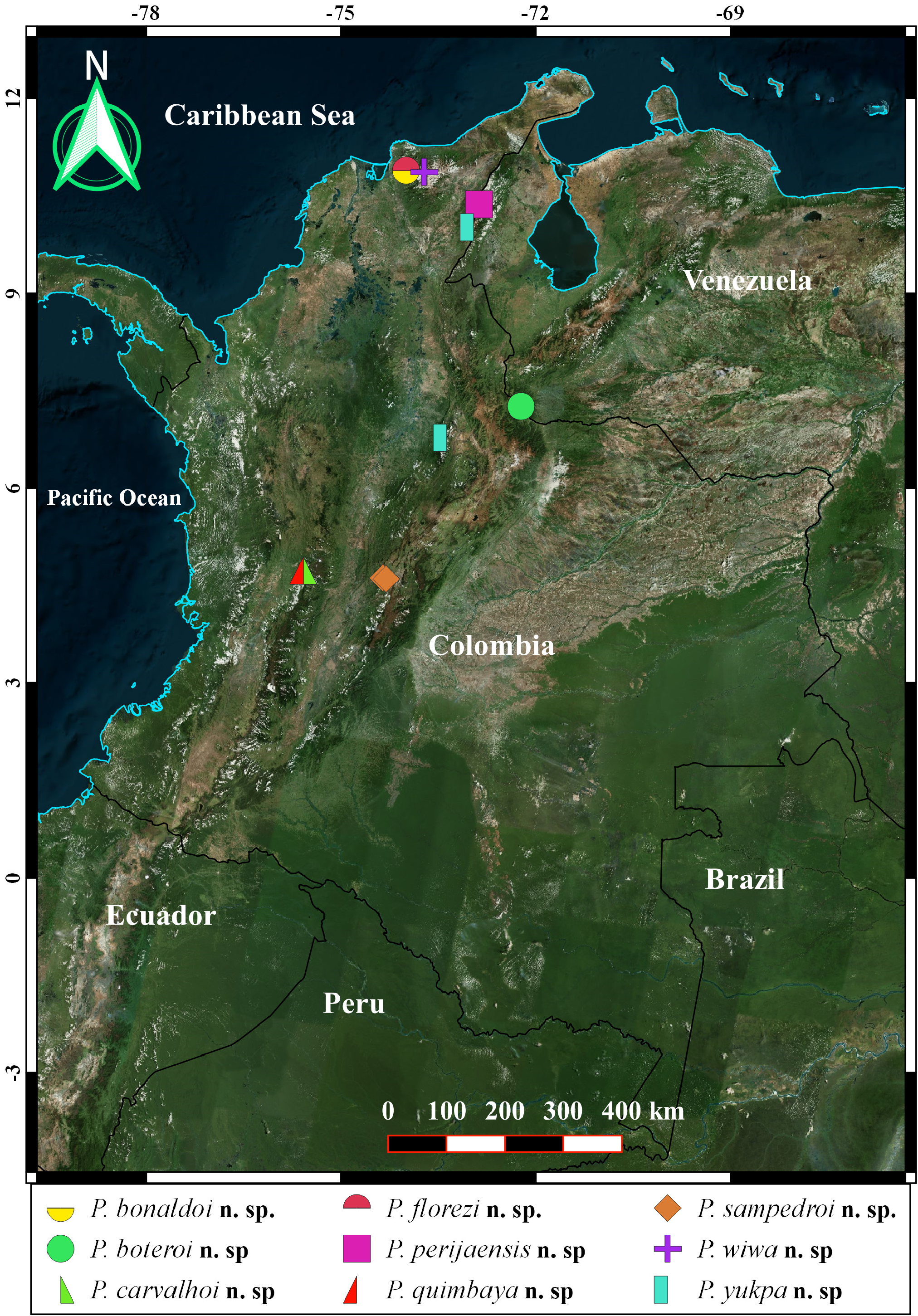 FIGURE 32. Distribution of species of the florezi group in Colombia.